Amazon is taking a slice of Europe’s food delivery market by leading a $575 million investment in Deliveroo.

London-based Deliveroo operates in 14 countries, including the U.K., France, Germany and Spain, and — outside of Europe — Singapore, Taiwan, Australia and the UAE. Across those markets, it claims it works with 80,000 restaurants with a fleet of 60,000 delivery people and 2,500 permanent employees.

2. A year after outcry, carriers are finally stopping sale of location data, letters to FCC show

Reports emerged a year ago that all the major cellular carriers in the U.S. were selling location data to third-party companies, which in turn sold them to pretty much anyone willing to pay. New letters published by the FCC show that despite a year of scrutiny and anger, the carriers have only recently put an end to this practice.

3. Trump’s Huawei ban ‘wins’ one trade battle, but the US may lose the networking war

While U.S. government officials celebrate what they must consider to be a win in their battle against the low-cost, high-performance networking vendor Huawei and other Chinese hardware manufacturers, the country is at risk of falling seriously behind in the broader competition. 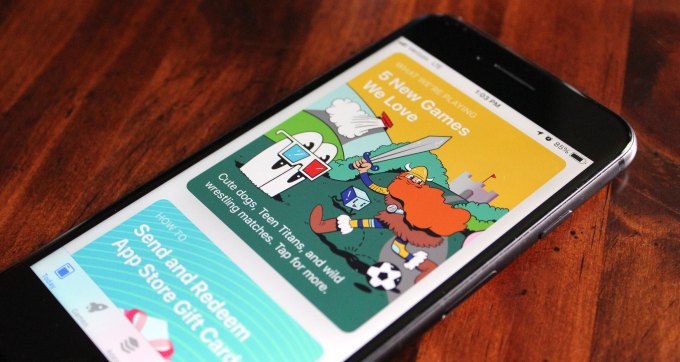 The team at Minecraft is making its biggest leap yet — to a real-world augmented reality game in the vein of Pokémon GO, called Minecraft Earth.

“We discovered and investigated the extent of the access and are addressing all known vulnerabilities,” VP of Engineering Mary Ferguson wrote. “We have not identified any breach of customer or user data.”

7. How startups can use Amazon’s SEO best practices to dominate new shopping verticals