As Facebook pushes ahead with its strategy to consolidate more of the backend of its various apps on to a single platform, it’s also doing a little simplifying and housekeeping. In the coming month, it will shut down Direct, the standalone Instagram direct messaging app that it was testing to rival Snapchat, on iOS and Android. Instead, Facebook and its Instagram team will channel all developments and activity into the direct messaging feature of the main Instagram app. 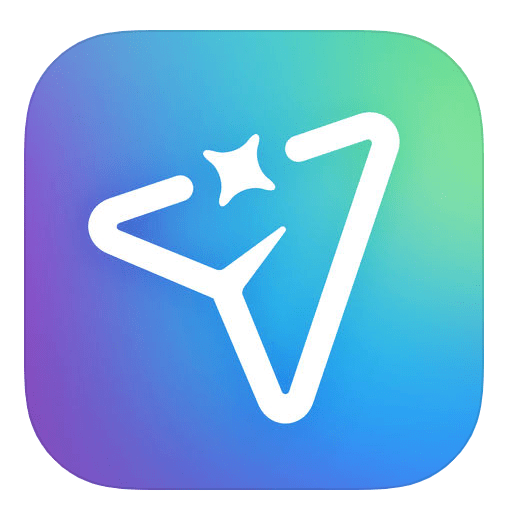 We first saw a message about the app closing down by way of a tweet from Direct user Matt Navarra: “In the coming month, we’ll no longer be supporting the Direct app,” Instagram notes in the app itself. “Your conversations will automatically move over to Instagram, so you don’t need to do anything.”

The details were then confirmed to us by Instagram itself:

“We’re rolling back the test of the standalone Direct app,” a spokesperson said in a statement provided to TechCrunch. “We’re focused on continuing to make Instagram Direct the best place for fun conversations with your friends.”

From what we understand, Instagram will continue developing Direct features — they just won’t live in a standalone app. (Tests and rollouts of new features that we’ve reported before include encryption in direct messaging, the ability to watch videos with other people and a web version of the direct messaging feature.

Instagram didn’t give any reason for the decision, but in many ways, the writing was on the wall with this one.

The app first appeared December 2017, when Instagram confirmed it had rolled it out in a select number of markets — Uruguay, Chile, Turkey, Italy, Portugal and Israel — as a test. (Instagram first launched direct messaging within the main app in 2013.)

“We want Instagram to be a place for all of your moments, and private sharing with close friends is a big part of that,” it said at the time. “To make it easier and more fun for people to connect in this way, we are beginning to test Direct – a camera-first app that connects seamlessly back to Instagram.”

But it’s not clear how many markets ultimately have had access to the app, although Instagram did expand it to more. The iOS version currently notes that it is available in a much wider range of languages than Spanish, Turkish, Italian and Portuguese. It also includes English, Croatian, Czech, Danish, Dutch, Finnish, French, German, Greek, Indonesian, Japanese, Korean, Malay, Norwegian Bokmål, Polish, Romanian, Russian, Simplified Chinese, Slovak, Swedish, Tagalog, Thai, Traditional Chinese, Ukrainian and Vietnamese.

But with Instagram doing little to actively promote the app or its expansion to more markets, Direct never really found a lot of traction in the markets where it was active.

The only countries that make it on to AppAnnie’s app rankings for Direct are Uruguay for Android, where it was most recently at number 55 among social networking apps (with no figures for overall rankings, meaning it was too low down to be counted); and Portugal on iOS, where it was number 24 among social apps and a paltry 448 overall.

SensorTower tells us that the app had just crossed 1.35 million installs worldwide on the App Store and Google Play. The largest percentage of those have come from Turkey, which accounted for about 42%, or 567,000. Its second largest test market was Italy, at 500,000 installs.

The Direct app hadn’t been updated on iOS since the end of December, although the Android version was updated as recently as the end of April.

At the time of its original launch as a test, however, Direct looked like an interesting move from Instagram.

The company had already been releasing various other features that cloned popular ones in Snapchat. The explosive growth and traction of one of them, Stories, could have felt like a sign to Facebook that there was more ground to break on creating more Snapchat-like experiences for its audience. More generally, the rise of Snapchat and direct messaging apps like WhatsApp has shown there is a market demand for more apps based around private conversations among smaller groups, if not one-to-one.

On top of that, building a standalone messaging app takes a page out of Facebook’s own app development book, in which it launched and began to really accelerate development of a standalone Messenger app separate from the Facebook experience on mobile.

The company has not revealed any recent numbers for usage of Direct since 2017, when it said there were 375 million users of the service as it brought together permanent and ephemeral (disappearing) messages within the service.

More recently, Instagram and Facebook itself have been part of the wider scrutiny we have seen over how social platforms police and moderate harmful or offensive content. Facebook itself has faced an additional wave of criticism from some over its plans to bring together its disparate app ecosystem in terms of how they function together, with the issue being that Facebook is not giving apps like WhatsApp and Instagram enough autonomy and becoming an even bigger data monster in the process.

It may have been the depressingly low usage that ultimately killed off Direct, but I’d argue that the optics for promoting an expansion of its app real estate on to another platform weren’t particularly strong, either.