Amazon is taking a slice of Europe’s food delivery market after the U.S. e-commerce giant led a $575 million investment in Deliveroo.

First reported by Sky yesterday, the Series G round was confirmed in an early U.K. morning announcement from Deliveroo, which said that existing backers, including T. Rowe Price, Fidelity Management and Research Company and Greenoaks also took part. The deal takes Deliveroo to just over $1.5 billion raised to date. The company was valued at more than $2 billion following its previous raise in late 2017, although no updated valuation was provided today.

London-based Deliveroo operates in 14 countries, including the U.K., France, Germany and Spain, and — outside of Europe — Singapore, Taiwan, Australia and the UAE. Across those markets, it claims it works with 80,000 restaurants with a fleet of 60,000 delivery people and 2,500 permanent employees.

It isn’t immediately clear how Amazon plans to use its new strategic relationship with Deliveroo — it could, for example, integrate it with Prime membership — but this isn’t the firm’s first dalliance with food delivery. The U.S. firm closed its Amazon Restaurants U.K. takeout business last year after it struggled to compete with Deliveroo and Uber Eats. The service remains operational in the U.S.

“Amazon has been an inspiration to me personally and to the company, and we look forward to working with such a customer-obsessed organization,” said Deliveroo CEO and founder Will Shu in a statement.

Shu said the new money will go toward initiatives that include growing Deliveroo’s London-based engineering team, expanding its reach and focusing on new products, including cloud kitchens that can cook up delivery meals faster and more cost-efficiently. 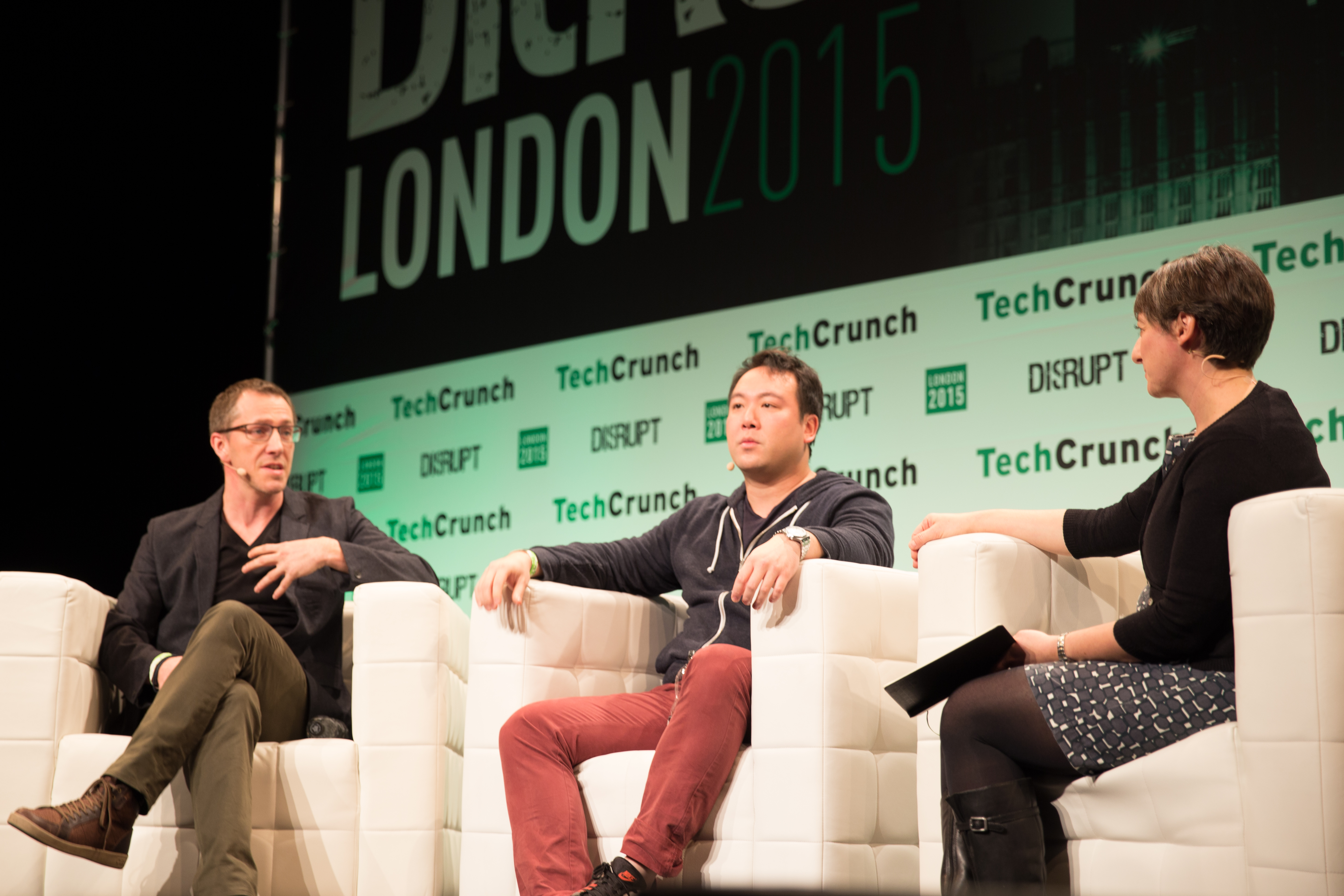