Forget all those whiskey brands from musicians and celebs — there’s AI whiskey now. Microsoft this week announced it has teamed up with Finnish tech company Fourkind and Sweden-based distillery Mackmyra Whisky to create the “world’s first whisky developed with artificial intelligence.”

Here’s how it will work.

As part of the distillation process, whiskey first spends time — typically years — sitting in charred wooden casks. This turns the clear liquor a darker color, and gives it a unique flavor. How long it stays in the casks, and what the casks held before — like bourbon, wine, sherry, etc. — helps create a specific recipe. Master distillers tweak all these variables along with the different ingredients used to create the whiskey in the first place to come up with a variety of blends.

Until now, this entire process was done by humans with a specialized set of skills. For the AI blend, Mackmyra is turning part of the job over to the machines. 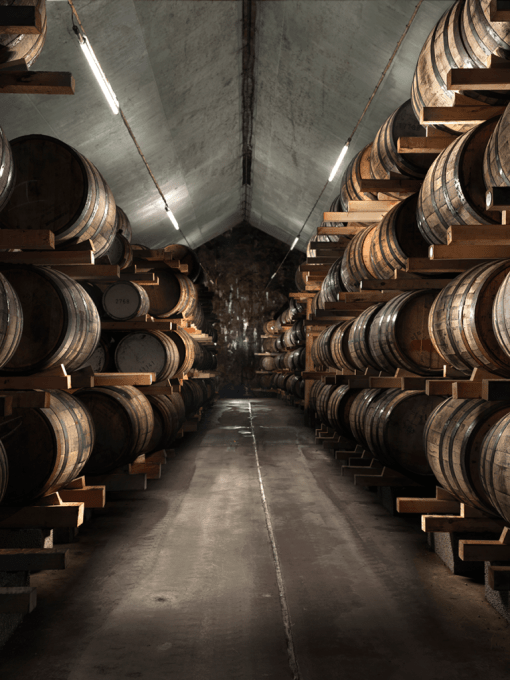 The distillery is feeding its existing recipes, sales data and customer preferences to machine learning models, so the AI can suggest which recipes it should make next.

The AI, Mackmyra says, is capable of generating more than 70 million different recipes. And it will highlight those it predicts will be most popular and of the highest quality, based on the cask types that are currently on hand.

However, the distillery notes it’s not actually replacing its Master Blenders with AI Instead, it’s using the AI to create the recipes, which are then curated by the (still human) experts.

“The work of a Master Blender is not at risk,” insists Angela D’Orazio, Mackmyra’s Master Blender. “While the whiskey recipe is created by AI, we still benefit from a person’s expertise and knowledge, especially the human sensory part, that can never be replaced by any program. We believe that the whiskey is AI-generated, but human-curated. Ultimately, the decision is made by a person.”

Microsoft says this is the first time AI has been used to augment the process of making whiskey. The finished product will be available in Autumn 2019.

Despite not knowing how the juice turns out, Fourkind wants to turn its algorithms to other industries where complex recipes are involved — including those for other beverages, and also things like perfumes, sweets or sneaker designs.

This would not be the first time that AI has been put to work in a more artistic field.

For example, at Google’s I/O developer conference this month, the company showed off how AI could be used in artistic endeavors — including music, visual art and even fashion.

Of course, when AI is tasked with making art, the end results tend to be strange, unworldly and sometimes a little frightening.

Which begs the question: how the hell will an AI whiskey taste?