The Stop Secret Surveillance Ordinance, introduced by San Francisco Supervisor Aaron Peskin, is the first ban of its kind for a major American city.

The ban would not impact facial recognition tech deployed by private companies, but it would affect any companies selling tech to city agencies, including the police department.

The “Quiet Mode” feature is free and available to everyone in the United States, but only on Uber Black and Uber Black SUV premium rides. Users can select “Quiet preferred,” “happy to chat” or leave the setting at “No preference.”

Security researchers have found a new class of vulnerabilities in Intel chips which, if exploited, can be used to steal sensitive information directly from the processor. 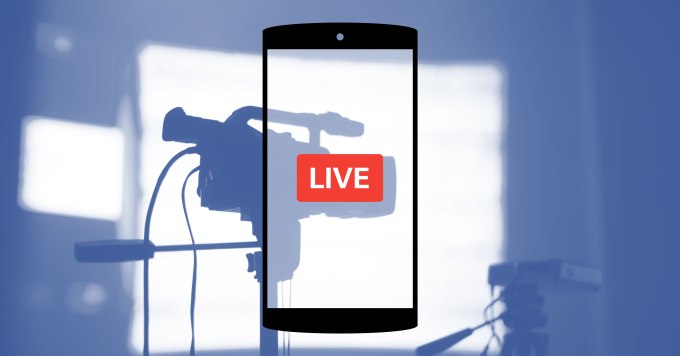 Facebook is cracking down on its live-streaming service after it was used to broadcast the shocking mass shootings that left 50 dead at two Christchurch mosques in New Zealand in March.

Resy launched back in 2014 as a platform that allowed users to buy reservations from restaurants in situations where they’d usually have to book months in advance. Over time, Resy realized the opportunity to provide software to restaurants.

7. CEO Howard Lerman on building a public company and the future of Yext

In our interview, Lerman passionately defended the idea that “a company is the ultimate vehicle in America to effect good in the world.” (Extra Crunch membership required.)