OnePlus has never been particularly beholden to industry trends. Nowhere is that better demonstrated than with the 7 Pro. In the face of a stagnated smartphone market, Apple, Samsung and Google all went budget, releasing lower-tier takes on their pricey flagships to appeal to consumers looking for something akin to a premium experience without having to shell out four figures.

The 7 Pro, on the other hand, is OnePlus’ most premium device to date. But while the shift marks a break from much of the industry, it’s a very logical step for the company’s current trajectory. OnePlus made a name for itself creating low-cost flagship devices with features that were just slightly behind the bleeding edge.

In recent years, however, the company has looked to change that perception, becoming one of the first Android phones with an in-display fingerprint sensor and promising to be among the first to deliver 5G. The 7 Pro, however, marks a new era for the company. The existing six-month release strategy is still in place here (fittingly, given that Google has recently adopted something similar with its Pixel line), but the language OnePlus is using has shifted. 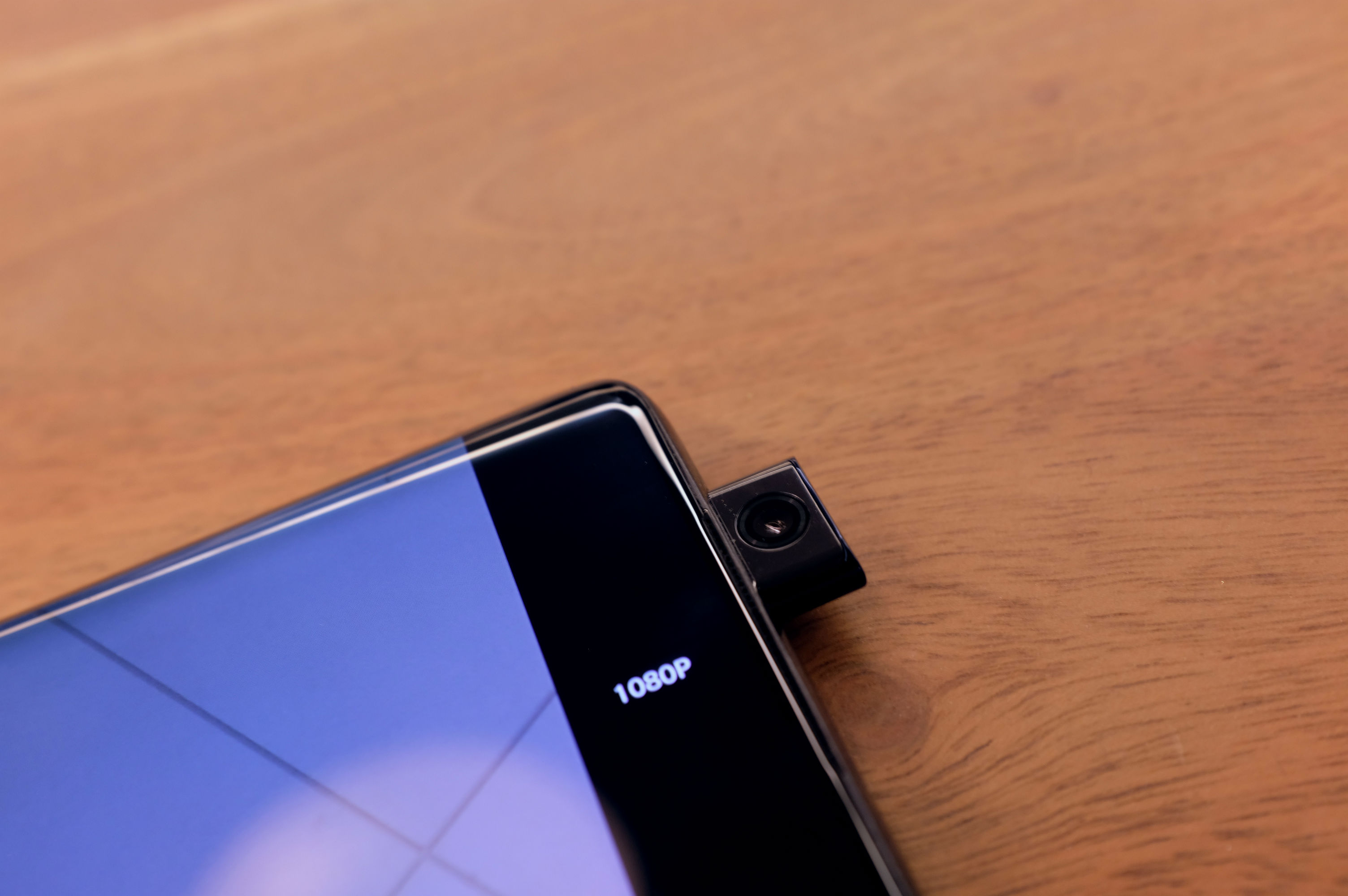 In a meeting ahead of launch, a rep for the company told TechCrunch OnePlus considers its twice-yearly phones to all be “flagships,” but the new model introduces the paradigm of “premium flagship” and “ultra-premium flagship.”

That’s a markety speak way of saying the company doesn’t compromise — which I think is a fair point. Oftentimes the concept of a “budget flagship” is heavily weighted toward the budget side of things. But OnePlus long ago established its knack for providing well-rounded, high-end smartphone experiences at well below the price of premium handsets.

The 7 Pro’s $669 starting price hedges much closer to the iPhone XR and Samsung Galaxy S10e’s $749 than the Pixel 3a’s $399. It’s also a pretty significant bump over the OnePlus 6T’s $549 starting point. It’s likely enough to make longtime fans of the service do a double take, but the sizable increase does come with a truly premium handset. 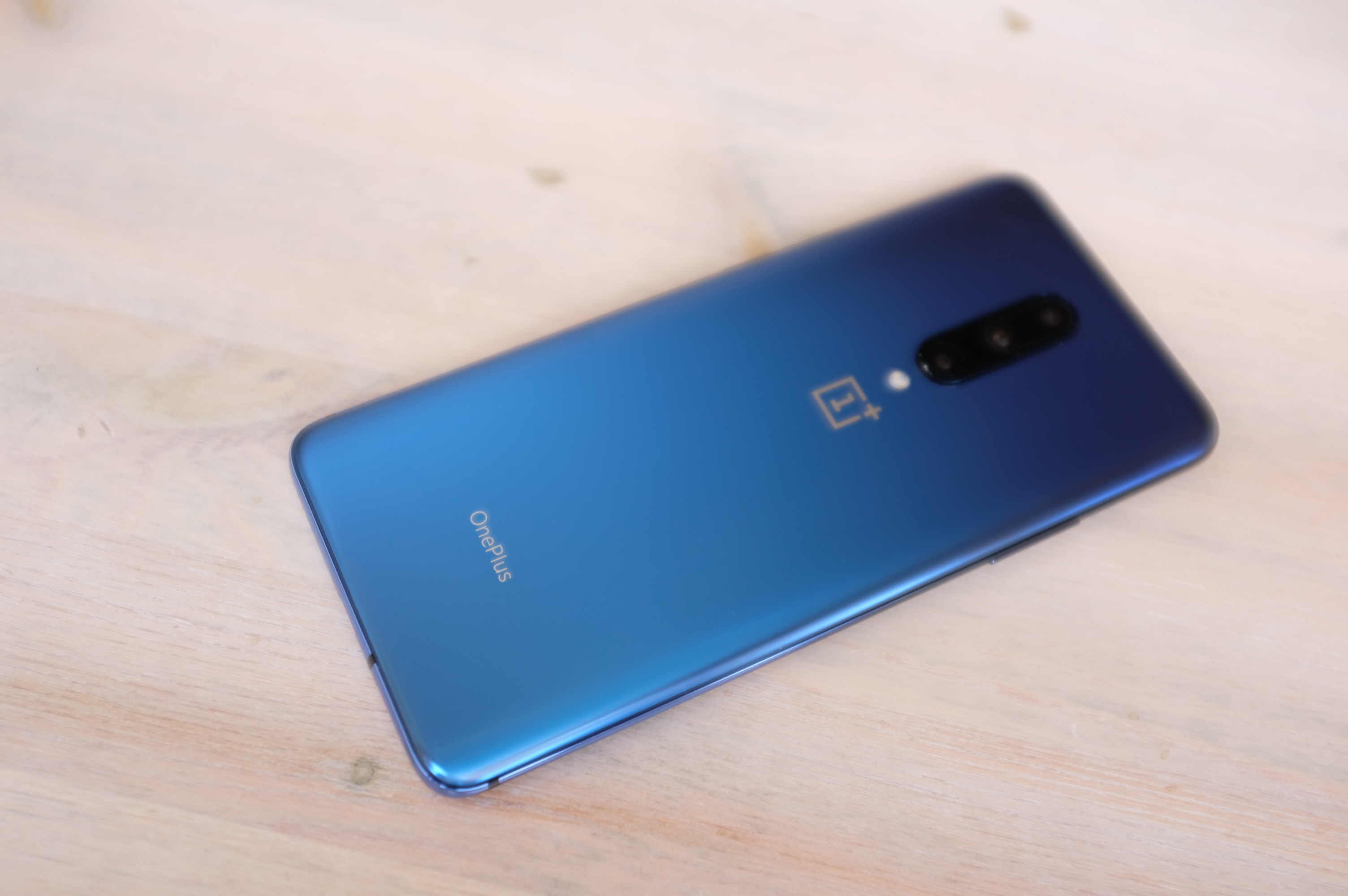 That starts with the design (though it’s certainly more than skin deep). This is immediately apparent with the 6.67-inch display. If curved sides of the edge to edge design are familiar, it’s because it was built custom for OnePlus by Samsung. And while it’s similar, it is, in fact, a custom design for the line, meaning that it’s still distinguished from the Galaxy line — namely the 516ppi density and a 90Hz refresh rate.

What’s really notable, however, is the complete absence of a notch or a pinhole. The 7 Pro takes another key step toward a world of uninterrupted screen time. Open the camera app, flip to front-facing and wait just under a second, as it mechanically extends on top of the device.

It’s not the first time we’ve seen the technology — fellow Chinese manufacturers Oppo and Vivo have already introduced us to pop-up cameras. But given OnePlus’ ongoing T-Mobile partnership, this is arguably the first time this technology has really been available to mainstream U.S. consumers. 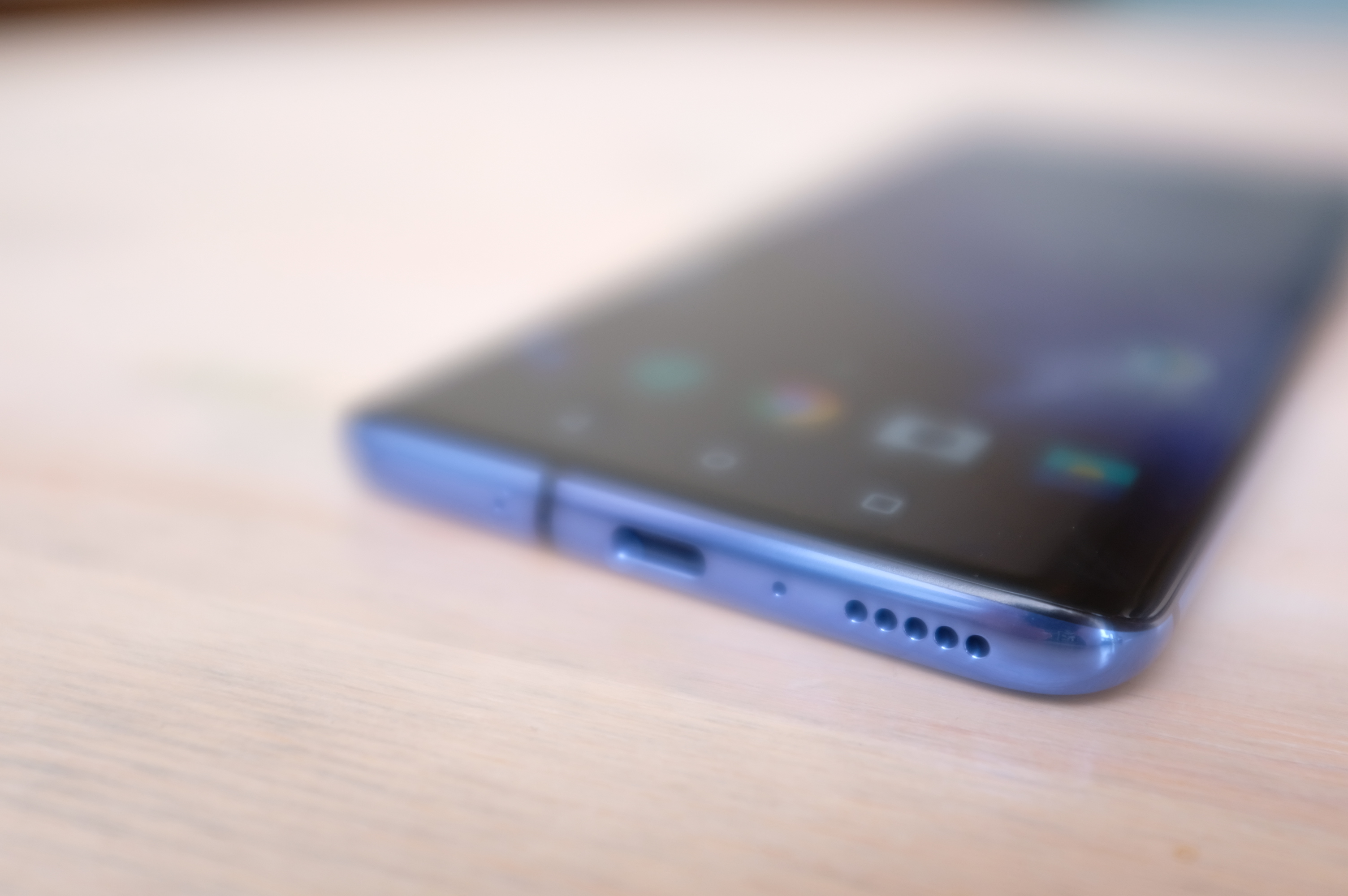 The execution is quite good. As someone who almost never takes selfies, I’ve come to appreciate the semblance of privacy of a hidden front-facing camera. If I need it, it’s just a tap of the screen away. There are some safety features built in, as well. Should it slip from your grip while the camera is out, the phone uses the accelerometer to automatically retract it. It will also automatically return home if the phone goes to sleep with it out.

OnePlus won’t say what this specifically means for things like water resistance. In fact, the company’s a little cagey on the subject — even recently taking to Twitter to brag that it didn’t submit for an IP rating, in order to lower the cost of the devices for the end user. Here’s a video of it dropping the new phone in a bucket:

Do with that what you will. It’s certainly clear why OnePlus would decide to skip elements it deemed unnecessary, but there is a certain peace of mind in knowing that a product has been submitted to rigorous testing by outside parties. The closest we got to a definitive answer was a recommendation against attempting to take an underwater selfie with the phone. So take that as you will.

On the rear of the device is a three-camera system that pairs a beefy 48-megapixel lens with a 78mm telephoto and 117-degree ultra-wide angle. I’ve had some opportunity to play with the phone, and this really does seem to be the most utilitarian set up for a three-camera system, and the camera software does a nice job transitioning between lenses as you zoom in.

This is a premium device inside, as well. The Snapdragon 855 is coupled with 6-12GB of RAM and either 128 or 256GB of storage. The battery is a beefy 4,000 mAh, which will get you through more than a day on a single charge, no problem. The “Warp Charge” maintains the company’s fast-charging tradition, letting you fill up around half the battery in 20 minutes using the included adapter. 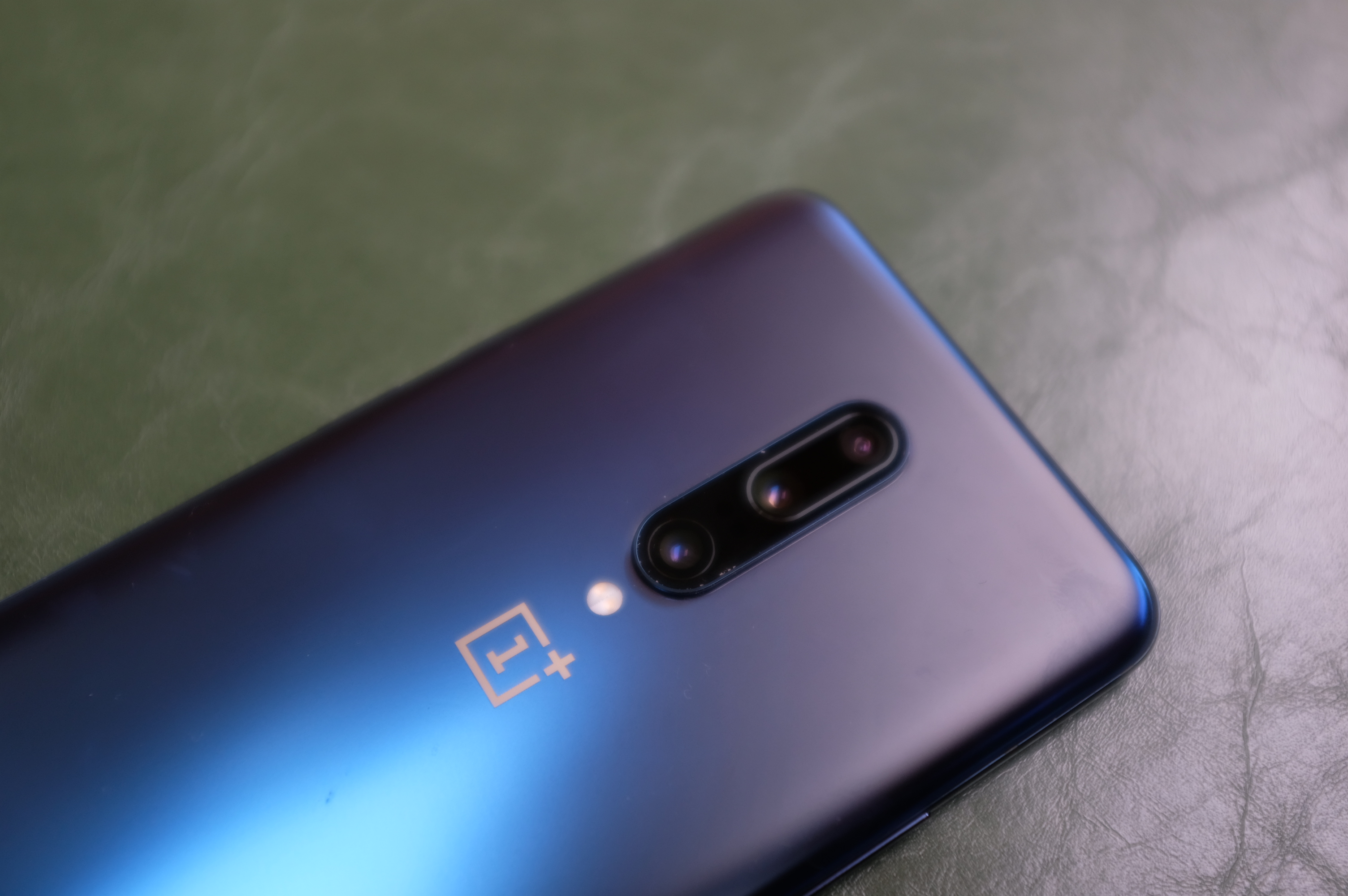 OnePlus has really outdone itself here, once again proving that a truly premium device doesn’t require a four-digit investment. Other companies have explored a similar price point with varying degrees of success. For OnePlus fans not ready to take the step up, the company will continue to provide a more more affordable line going forward. For now, however, the 7 Pro is easily one of the best ways to get a truly premium smartphone experience without paying an arm and leg.

The 7 Pro will be available online May 17 through OnePlus’ site and T-Mobile.