After Mark Zuckerberg’s privacy mea culpa at F8 last week, Google got its turn at I/O to promise consumers that their data wasn’t going anywhere that they didn’t want it to go. In short: they aimed to take a page from Apple.

For Google, a clear strategy at the event was essentially highlighting how it wasn’t collecting user data in certain circumstances; those circumstances seemed to be largely focused on whenever the data wasn’t all that useful to Google to begin with.

Here’s everything Google announced at the I/O 2019 Keynote

Google received applause for “privacy commitments” on its new Next Home Max like not cloud-uploading a 3D mesh of a user’s face that’s used for tailoring information, as though doing it in the cloud would make any sense for the company to do. Keeping information on-device was still the exception to the rule at I/O this week, the cloud is still where Google keeps its sharpest wits.

Are expectations so low that we expect Google to keeps everything that we enter on its services forever? While the company has introduced opt-out auto-delete features for information like location data and web history, Google still writes the rules for you handle your own data, specifying that you still allow the data to stay on Google servers for either 3 or 18 months, periods of time that still allow Google to hold onto the most relevant of your info in order to surface information.

Privacy is a product of tradeoffs when you’re online, but companies like Google often seem to communicate that trading information is an inevitability of getting a tailored experience.

Look at a product from Apple like News+, one would imagine that the only way a service could understand what you like to read is by handing that user information to the service owner and sending those suggestions back down. Apple instead handles this by sending users a package of articles and by using on-device processing, the company is able to suggest your next article without publishers or Apple knowing what it is that you’re reading across the network of sites.

Apple is of course reliant on a business model that’s focused on selling hardware not advertising, and thus they’re in a bit more understandable of a position when it comes to eschewing personal data collection in most circumstances.

The company made some partial progress towards righting privacy wrongs, but the biggest winner in the company’s privacy rebrand was meant to be Google.

My colleague Josh had a less cynical view on Google’s promises, though we both share the opinion that Facebook doesn’t deserve much trust in its new privacy “mission,” here’s his piece that runs counter to about everything above: 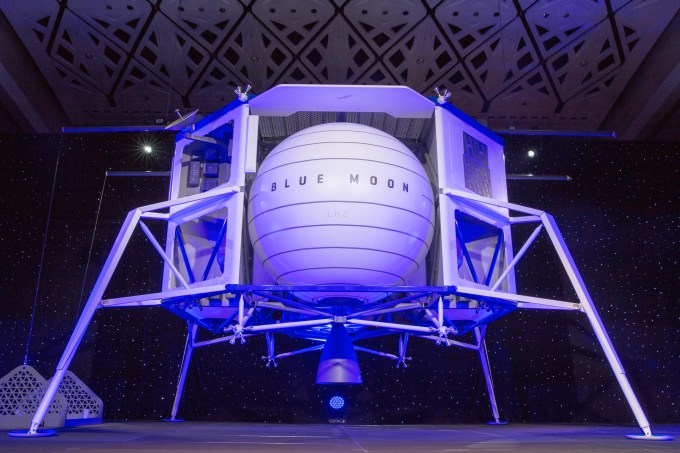 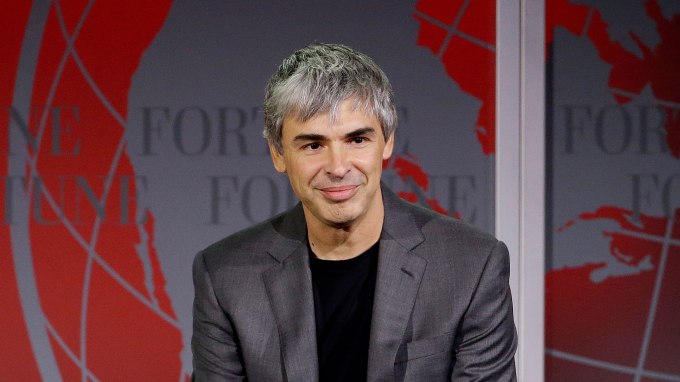 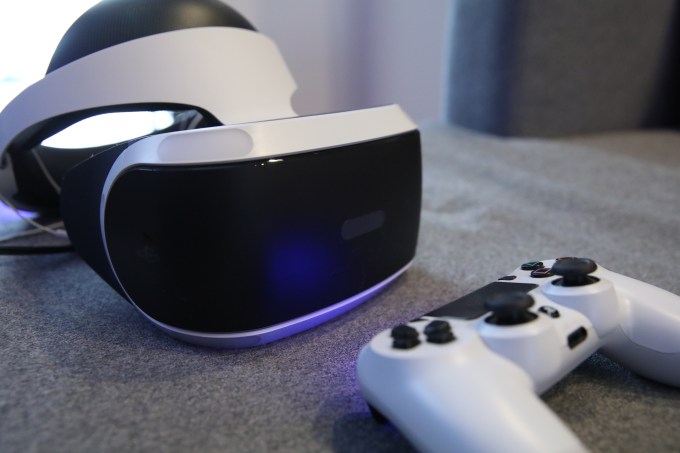 Our premium subscription service continues to churn out some great pieces. We had a fascinating piece go up this week where my colleague Eric chatted with some of Silicon Valley’s most prolific investors about where the puck is moving on media investments. Here’s one tidbit from Sequoia’s Stephanie Zhan:

Where top VCs are investing in media, entertainment & gaming

“At Sequoia, we see incredible potential for the world of gaming and entertainment. Among others, we are excited about: The next virtual third place where consumers are hanging out with friends. In the past, your local Starbucks or AIM would have been your go-to place to see and be seen. Today…“

Here are some of our other top reads this week for premium subscribers, check out the read butting heads with growing discontent for office Slack usage…