Uber finally made its debut Friday on the New York Stock Exchange, ending its decade-long journey from startup to publicly traded company.

So far, it’s been a ho-hum beginning, with shares opening at $42, down from the IPO price. The share price is hovering just under $44.

Thirteen people, including executives, early employees, drivers and customers, were on the balcony for the historic bell ringing that opened the markets Friday. Noticeable absentees were co-founder Garrett Camp and former CEO and co-founder Travis Kalanick, who was ousted from the company in June 2017 after a string of scandals around Uber’s business practices.

Kalanick, who still sits on the board and has an 8.6% stake in Uber, wasn’t part of the opening bell ceremony. However, Kalanick and Camp were both at the NYSE for the event.

Here is who participated in the opening bell ceremony.

Austin Geidt, who rang the bell, was employee No. 4 when she started as an intern in 2010, and is one of Uber’s earliest employees.

Geidt joined Uber in 2010 and has since worked in numerous positions at the company. She led Uber’s expansion in hundreds of new cities and dozens of new countries. Geidt now heads up strategy for Uber’s Advanced Technologies Group, the unit working on autonomous vehicles.

CEO Dara Khosrowshahi stood next to Geidt at the opening of the market Friday. Khosrowshahi joined Uber in 2017 after Kalanick resigned and the board launched an extensive search for an executive who could change the culture at the company and prepare it for an eventual IPO.

Khosrowshahi was the CEO of Expedia before joining Uber. Khosrowshahi gave a one-year update on his time at Uber during TechCrunch Disrupt in September 2018.

Uber CTO Thuan Pham has been with the company since 2013. Prior to coming to Uber, Pham was vice president of engineering at VMware.

Rachel Holt, vice president and head of New Mobility, was also on hand. Holt has worked at Uber since October 2011, when the company was live in just three cities. In May 2016, she became VP and regional general manager of Uber’s operations in the U.S. and Canada.

She was promoted to head up new mobility in June 2018. She’s responsible for the ramp-up and onboarding of additional mobility services, including public transit integration, scooters, car rentals and bikes. 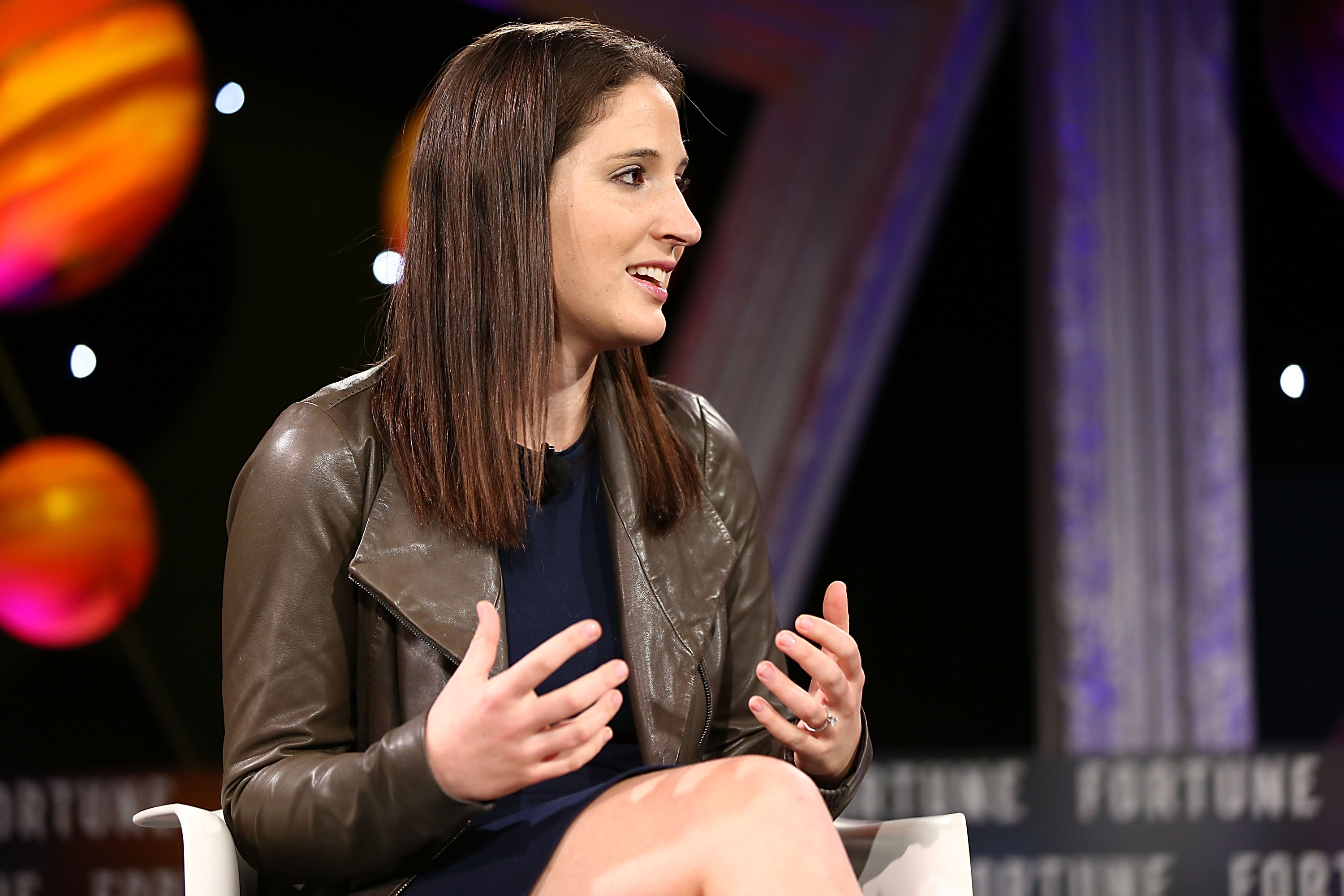 Other executives included Pierre-Dimitry Gore-Coty and Andrew MacDonald, both vice presidents and regional general managers at Uber, as well as Jason Droege, a vice president who heads up Uber Eats.

Droege, who joined Uber in 2014, has the official title of head of UberEverything. This is the team that created the food delivery service Uber Eats, which now operates in 35 countries.

Uber had five drivers on hand for the opening bell, who represented different services and geographies.

Among the drivers were:

One customer, Elise Wu, also participated in the opening bell. Wu owns Kampai, a family of restaurants in France that serves affordable cuisine made available for delivery through Uber Eats.