A little over two years ago, The New Yorker ran a story about the survivalism craze sweeping Silicon Valley. The moneyed elite behind the tools of convenience that make modern life were, it turned out, making detailed contingency plans for the collapse of the civilization they’d help architect.

Now, there’s a media company for that.

The Prepared, a new site launched a little over a year ago by three men — two who have their own ties to the tech world — is aiming to make the world of survivalism more approachable to a wide audience.

Taking away the stigma or stereotype of lone wolves hoarding caches of weapons and food and waiting for the zombie apocalypse, The Prepared bills itself as a sort of scouting class for adults — if the Scouts BSA and Girl Scouts posed the question, “Should You Worry About EMPs?”

As John Ramey, The Prepared founder and a serial entrepreneur, puts it, “I’ve been a prepper my whole adult life.”

The company operates a web site offering columns and “how to” videos; it has a YouTube channel and also runs disaster preparedness-focused events.

Ramey thinks he was one of the first “outed preppers” in Silicon Valley. It all started with a coffee meeting between Ramey and a prominent investor at a venture capital fund around 2010. The investor saw Ramey’s “get-home” bag in his car and began asking questions.

The questions didn’t stop. “A bunch of people started reaching out to me,” Ramey said.

Survivalism in left and right

For Jon Stokes, who co-founded Ars Technica and is the deputy editor of The Prepared, it was the financial crisis of 2008 that prompted his interest in disaster preparedness:

“I got hit up by private wealth managers after they read about the sale [of Ars] on TechCrunch. In May of 2008 some guys from Lehman came to the house when I was in Chicago. I still hadn’t signed on with any private bankers and then the week before TARP passed I met with a private wealth manager at Credit Suisse and he said if it doesn’t pass everything stops,” Stokes recalled. “It was this ‘shit-hits-the-fan’ scenario, where there’s no money in ATMs and people don’t go to work and there’re rats in the streets… This guy is telling me the world is going to end next week… and that’s when I got serious about this preparedness stuff.”

He wasn’t alone. The 2008 financial crisis, its political aftermath, and the ensuing eight years of the Obama administration gave birth to an image of a certain kind of survivalist. It’s one that Stokes and Ramey actually think marginalized what would be a mainstream movement if not for its early associations with a radical fringe.

“As a rational person I was frustrated by the way the prepping business market worked,” says Ramey. “In the 2008 to 2016 time period was when the stereotype of preppers was developed. It went down the wrong path and a very vocal minority took over that industry… The vast majority was amateur, cuckoo, fringe-type stuff.” 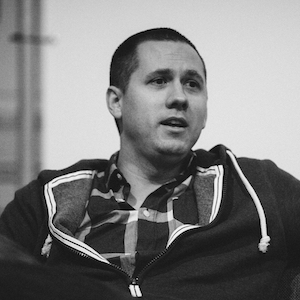 John Ramey, former Innovation Advisor to the Obama White House and founder of The Prepared

In some ways, Steve Huffman, the Reddit chief executive and co-founder interviewed by The New Yorker, embodies the particularly Silicon Valley-style of survivalist that Ramey and Stokes think is more representative of a broad swathe of American thinking.

“I think, to some degree, we all collectively take it on faith that our country works, that our currency is valuable, the peaceful transfer of power—that all of these things that we hold dear work because we believe they work,” Huffman (echoing Stokes) told The New Yorker. “While I do believe they’re quite resilient, and we’ve been through a lot, certainly we’re going to go through a lot more.”

Huffman was one of a number of Valley voices to share their concerns about the fragility of modern American political society — while also being concerned about the possibility of some sort of environmental catastrophe.

It’s possible — likely even — that this embrace of survivalism by certain corners of Silicon Valley is an equal and opposite reaction to the political climate that saw more politically conservative Americans reach for their revolvers under the Obama administration. (It’s well-documented that gun sales go up under Democratic administrations when gun owners perceive that there’s a greater threat to their Second Amendment right to bear arms.) 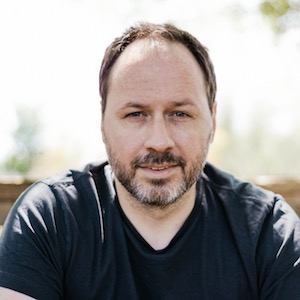 “I’ve seen this decline in this space,” says Stokes. “A part of the opportunity and the story of the opportunity of this website is that the first zombie wave and the Alex Jones kind of stuff… is dead… What’s left is the more traditional emergency defense stuff… and a new group of people worried about climate change and political instability.”

Indeed, the advent of the Trump administration caused the collapse of media properties and entities that had thrived during the Obama years — a (maybe not-so-curious) consequence of shifting politics and a greater sense of security among Americans who feared greater government intervention into their lives.

“There were 1 million of those people — and that market had basically collapsed,” says Ramey. “Those million people are, by and large, gone. But there are millions more people who ask, ‘What are reasonable steps to protect my home?’ ” 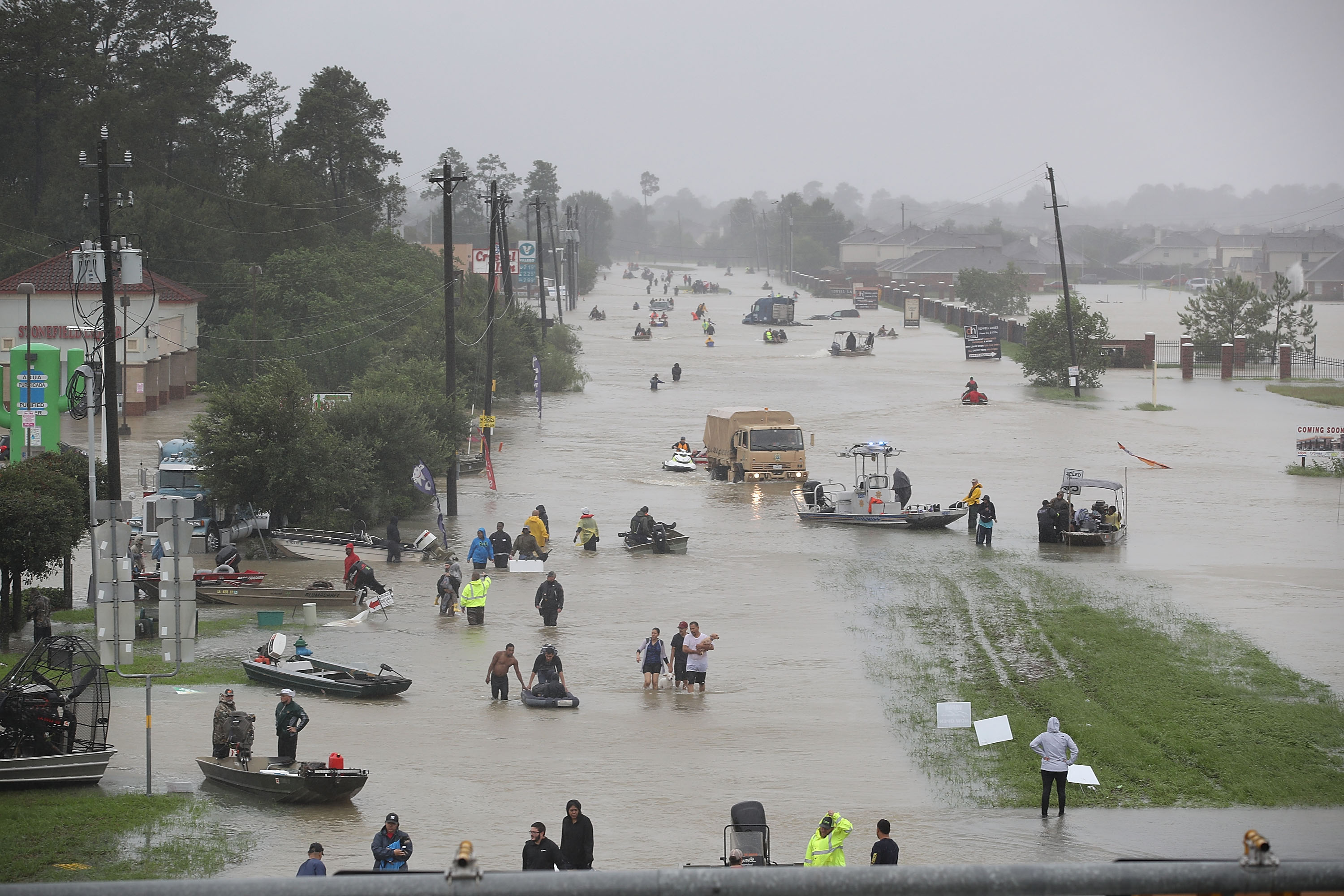 If there’s a through-line that connects Ramey and Stokes and their other collaborator, Tom Rader, a Navy Corpsman who previously worked as the editor-in-chief of “The Firearm Blog,” it’s guns.

All three are longtime gun owners, and Stokes has written about guns for this site, and several others, with a focus on hunting, the outdoors and smart guns. 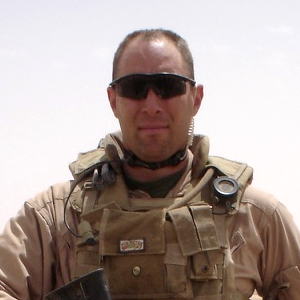 Tom Rader, managing editor at The Prepared and editor-in-chief of The Firearm Blog

“So much of prepping is about more of the ‘Eagle Scout’ stuff,” says Ramey. “Not the, ‘I’m going to have four machine guns and 10,000 rounds of ammo.’ I would say half of our audience doesn’t have a gun.”

Besides, the audience for doomsday preppers is already well served by, well, “Doomsday Preppers.”

Even the kind of stories that Stokes, Ramey and Rader are pushing out has antecedents in television programs like “Man vs. Wild” or “Naked and Afraid.”

The litany of threats that could cause civilizational collapse has not necessarily changed, but the nature of the current administration and its ability to respond effectively to climate-related natural disasters, civil disobedience and revolution, disease outbreaks, nuclear strikes or any other of the potential calamities that could ring the death knell of society as we know it has unified Americans in a belief in the overall incompetence of government to achieve anything.

“In the 2016 election there was this pendulum swung in the opposite direction,” says Ramey. “Tens of millions of Americans are into this… they had to be closeted for a while.” 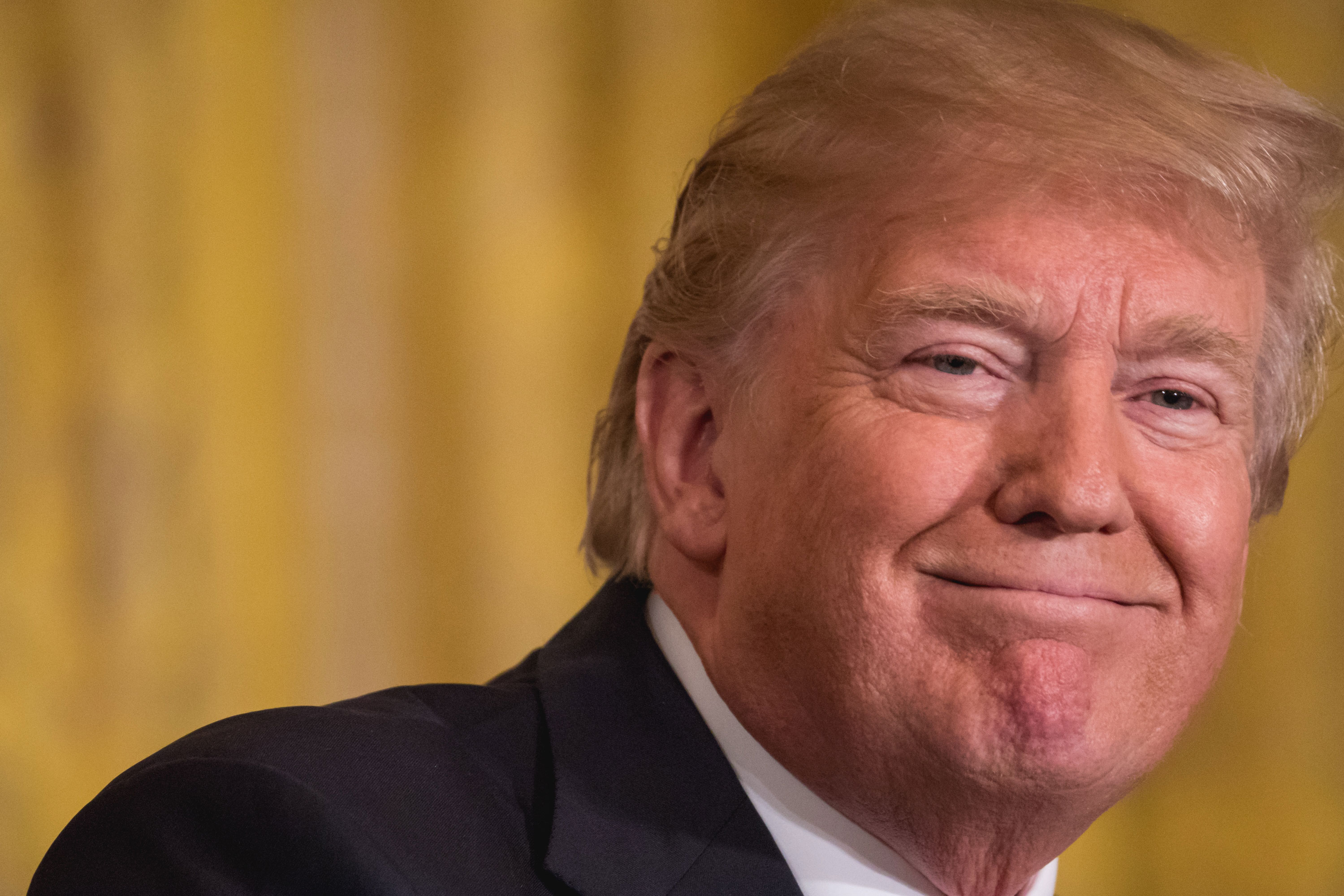 Prepping for the “woke” survivalist

What The Prepared gives these folks is a modern-looking website that doesn’t traffic in terror or predictions of the apocalypse in a sensational way. The concerns, as presented, are more matter of fact, with tutorials on how to prepare a “bug out bag” or a “get home” bag (the essential supplies for 72 hours of survival in the event of a catastrophe), or tie a tourniquet.

“To be a prepper means to think about those things and to be a more responsible adult,” says Stokes.

For the first months of its existence, the site was self-funded, but as it has grown, The Prepared has managed to attract some backers in the beginning of the year.

The financing path that Ramey, a former innovation advisor to the Obama administration, decided to pursue was novel. The company did a priced round (Ramey would not disclose the size) with a small group of angel investors. Uniquely, Ramey built the structure of the round around cash-flow and has committed to regular distributions to investors whenever the company makes a profit.

“Any year we have a profit we distribute 35% of that profit,” says Ramey. “We do it to cover people’s tax liability and I have the discretion to either give it as dividends or keep in the business to reinvest.”

The site is running on affiliate marketing for much of its revenues, something that makes sense, given that its how-to sections would naturally include reviews of tourniquets. Other revenue could come from live events that would potentially operate like training sessions from scout camp.

In the meantime, Ramey and Stokes caution that the world is calling for greater preparedness.

“It’s extremely unlikely that we get to a Walking Dead level of collapse.. What’s more likely on the extreme end is climate collapse like forced migration, or extreme weather… You can describe that as collapse but it’s not going to be two people in a bunker,” says Ramey. “To get to that level of preparedness, homesteading is growing…. People are thinking more about tiny homes, a burner lifestyle, van life.”

Call them the “woke” end of the survivalist spectrum.

“I started with the 72 hours, and then two weeks because of the earthquake stuff, and now I’m up to four or five months for my family of five,” says Stokes of his own level of preparedness. “In Austin we just had two weeks without city water because of the flooding… I don’t prepare for a specific thing like a solar storm or nuclear war, I think of duration of time without access to basic services… how many weeks am I prepared to go if there’s no lights or no water?”

Stokes says this kind of thinking is just sensible.