Cloud kitchens are the big thing in food delivery, with ex-Uber CEO Travis Kalanick’s new business one contender in that space, with Asia, and particularly Southeast Asia, a major focus. Despite the newcomers, a more established startup from Singapore has raised a large bowl of cash to go after regional expansion.

Founded in 2014, Grain specializes in clean food while it takes a different approach to Kalanick’s CloudKitchens or food delivery services like Deliveroo, FoodPanda or GrabFood.

It adopted a cloud kitchen model — utilizing unwanted real estate as kitchens, with delivery services for output — but used it for its own operations. So while CloudKitchens and others rent their space to F&B companies as a cheaper way to make food for their on-demand delivery customers, Grain works with its own chefs, menu and delivery team. A so-called “full stack” model, if you can stand the cliched tech phrase.

Finally, Grain is also profitable. The new round has it shooting for growth — more on that below — but the startup was profitable last year, CEO and co-founder Yi Sung Yong told TechCrunch.

Now it is reaping the rewards of a model that keeps it in control of its product, unlike others that are complicated by a chain that includes the restaurant and a delivery person.

We previously wrote about Grain when it raised a $1.7 million Series A back in 2016, and today it announced a $10 million Series B, which is led by Thailand’s Singha Ventures, the VC arm of the beer brand. A bevy of other investors took part, including Genesis Alternative Ventures, Sass Corp, K2 Global — run by serial investor Ozi Amanat who has backed Impossible Foods, Spotify and Uber among others — FoodXervices and Majuven. Existing investors Openspace Ventures, Raging Bull — from Thai Express founder Ivan Lee — and Cento Ventures participated.

The round includes venture debt, as well as equity, and it is worth noting that the family office of the owners of The Coffee Bean & Tea Leaf — Sassoon Investment Corporation — was involved. 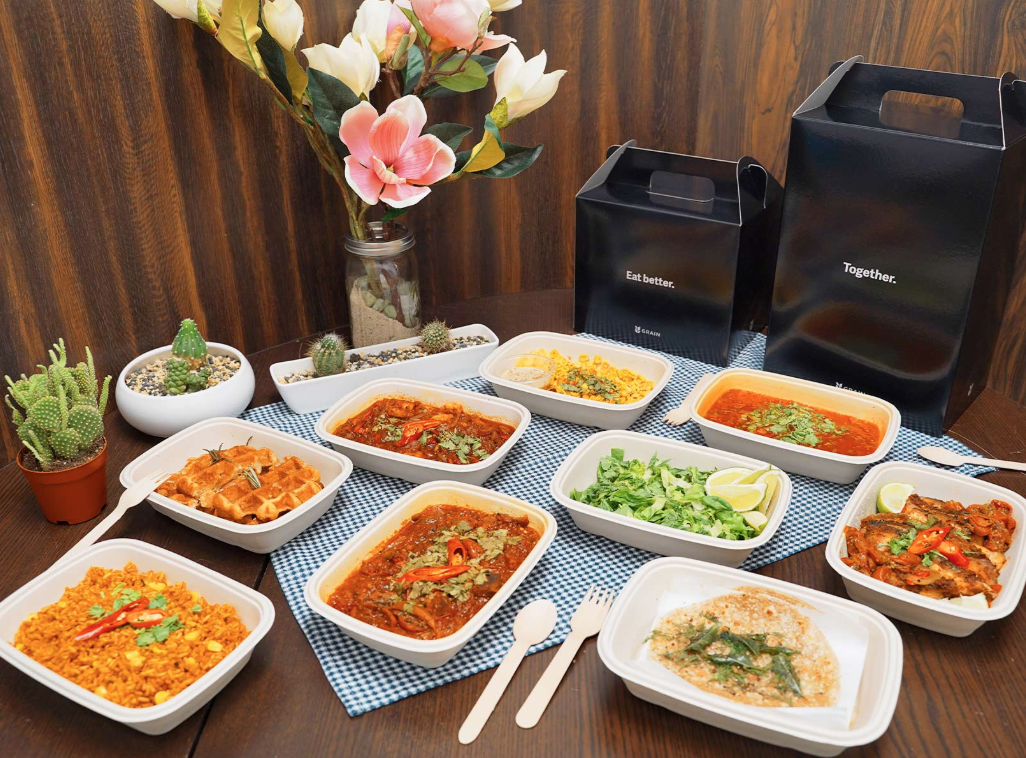 Grain covers individual food as well as buffets in Singapore

Three years is a long gap between the two deals — Openspace and Cento have even rebranded during the intervening period — and the ride has been an eventful one. During those years, Sung said the business had come close to running out of capital before it doubled down on the fundamentals before the precarious runway capital ran out.

In fact, he said, the company — which now has more than 100 staff — was fully prepared to self-sustain.

“We didn’t think of raising a Series B,” he explained in an interview. “Instead, we focused on the business and getting profitable… we thought that we can’t depend entirely on investors.”

And, ladies and gentleman, the irony of that is that VCs very much like a business that can self-sustain — it shows a model is proven — and investing in a startup that doesn’t need capital can be attractive.

Ultimately, though, profitability is seen as sexy today — particularly in the meal space, where countless U.S. startups have shuttered, including Munchery and Sprig — but the focus meant that Grain had to shelve its expansion plans. It then went through soul-searching times in 2017 when a spoilt curry saw 20 customers get food poisoning.

Sung declined to comment directly on that incident, but he said that company today has developed the “infrastructure” to scale its business across the board, and that very much includes quality control. 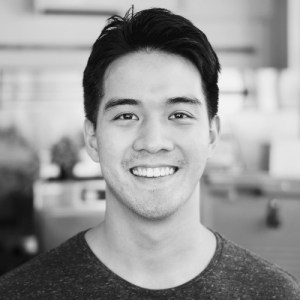 Grain currently delivers “thousands” of meals per day in Singapore, its sole market, with eight-figures in sales per year, he said. Last year, growth was 200 percent, Sung continued, and now is the time to look overseas. With Singha, the Grain CEO said the company has “everything we need to launch in Bangkok.”

Thailand — which Malaysia-based rival Dahamakan picked for its first expansion — is the only new launch on the table, but Sung said that could change.

“If things move faster, we’ll expand to more cities, maybe one per year,” he said. “But we need to get our brand, our food and our service right first.”

One part of that may be securing better deals for raw ingredients and food from suppliers. Grain is expanding its “hub” kitchens — outposts placed strategically around town to serve customers faster — and growing its fleet of trucks, which are retrofitted with warmers and chillers for deliveries to customers.

Grain’s journey is proof that startups in the region will go through trials and tribulations, but being able to bolt down the fundamentals and reduce burn rate is crucial in the event that things go awry. Just look to grocery startup Honestbee, also based in Singapore, for evidence of what happens when costs are allowed to pile up.