Hello old friend. I knew you would be back. I didn’t know how or when, but I knew we would be reunited again. It turns out all it would take was a cratering smartphone market to bring you back around.

Google, of course, famously stood its ground on the importance of the 3.5 mm for the first Pixel, only to drop it a generation later. Now that the company’s got a budget offering in the form of the Pixel 3a, it’s returned to the nurturing arms of the hardwired headphone. 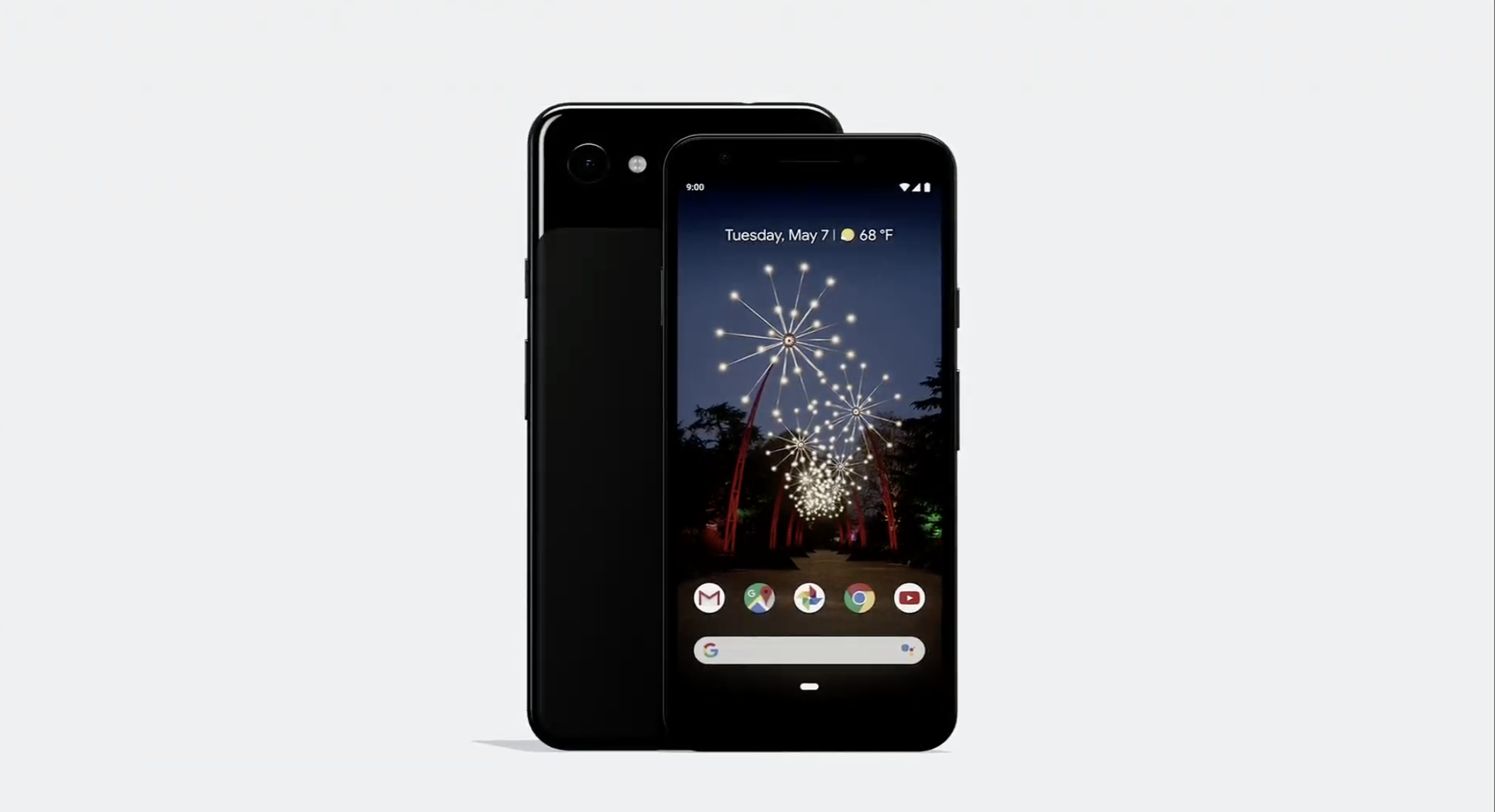 The move makes financial sense. Hardware manufacturers have been a bit more hesitant to drop the technology of budget and mid-tier devices, due to the added cost of asking users to upgrade to either Bluetooth headphones or USB-C models.

Curiously, however, the 3a won’t actually ship with its own headphones. According to Google, “Since Pixel 3a has compatibility with 3.5mm analog audio, USB-C digital audio and wireless Bluetooth 5.0, we feel like this gives users the flexibility to choose the headphones that are best suited to their individual needs.”

I mean, sure. But let’s be real, this likely had a lot more to do with manufacturing margins on the devices. Given how cheap these sorts of default headphones likely are to produce, however, it would have been a nice gesture to toss them in for users.

Google’s budget Pixel 3a starts at $399, available in ‘purple-ish’