Fintech continues to be among the biggest topics driving startups and investment in Southeast Asia. The region’s “internet economy” is forecast to grow massively as its 600 million people increasingly come online — already Southeast Asia has more internet users (350 million) than the U.S. has people, but developing a robust payment landscape underpins those heady growth forecasts.

Beyond the most prevalent consumer brands — such as ride-hailing giants Grab and Go-Jek — and the outsiders pouring money into the region — including Tencent and Alibaba — fintech startups take a different approach to other parts of the world. Unlike Europe or the U.S., where disruption is the name of the game, Southeast Asian fintech is about third-parties working with the system to make it more efficient and wide-ranging. That’s because credit card ownership is low double-digits, and transfers from bank accounts — which aren’t universally operated by all consumers — represent an estimated [PDF] half of all online purchases.

The most visible niches attracting investor attention and capital is the data-play — companies that operate as super aggregators of financial services, such as insurance or loans — but there’s also an increasing number of startups that enable banks to kickstart their digital strategy.

Brankas, an Indonesia-based startup that operates regionally, is one such young company — it operates a platform that gives banks and financial companies the tech to roll out digital products and embrace online services.

The company takes its cue from Western success stories — U.S.-based Plaid (a Disrupt alum no less) is valued at $2.65 billion while, in Europe, Tink and Bud have both raised big sums from investors — to offer a service that essentially provides the digital plumbing to ease Southeast Asia’s financial incumbents into the digital era.

“What we’re doing is similar to banking API infrastructure,” Brankas CEO and co-founder Todd Schweitzer told TechCrunch in an interview. “The difference being that in Southeast Asia it is very early days and little to no regulation.” 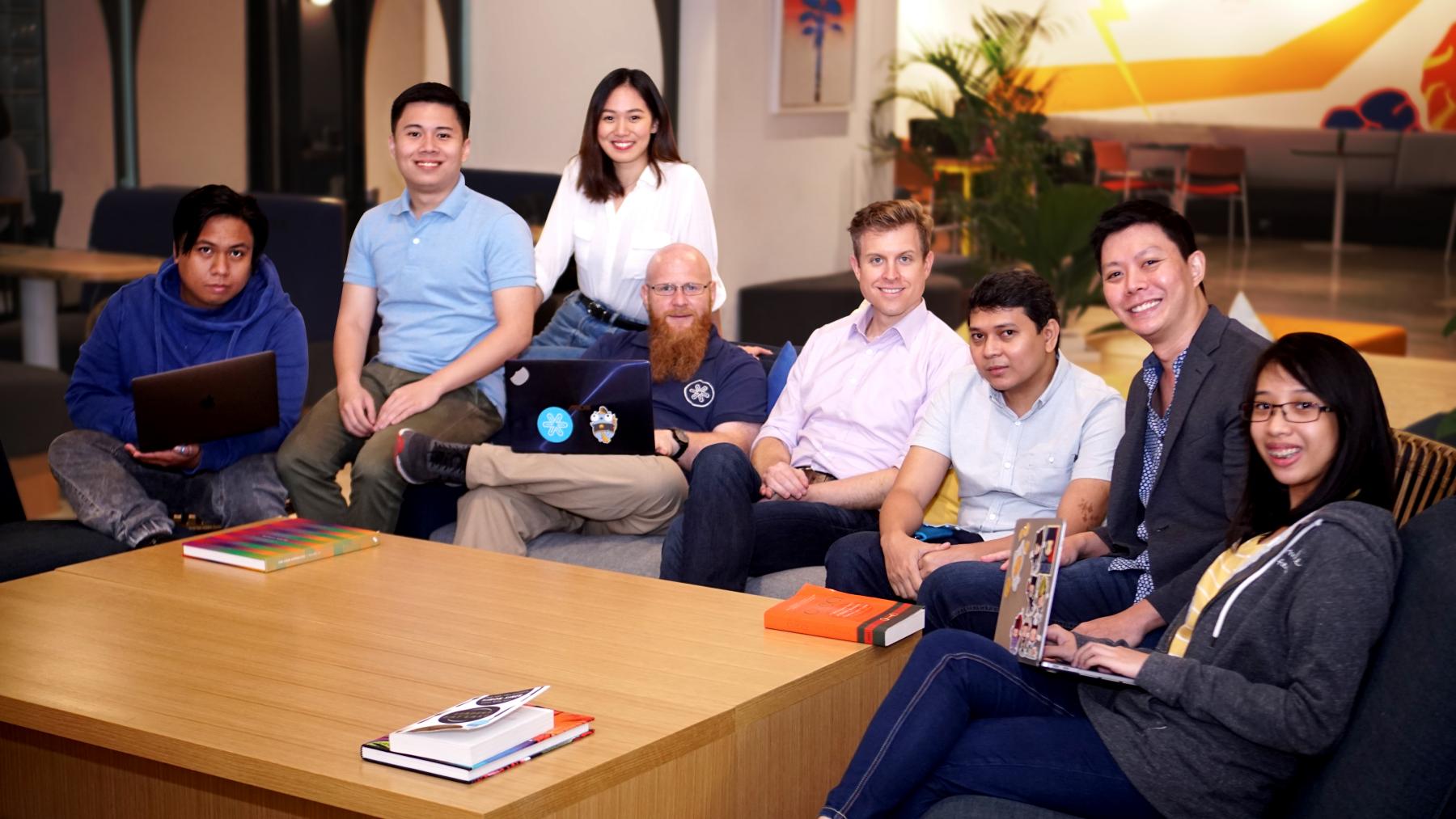 Former management consultant Schweitzer founded the startup in 2016 with Kenneth Shaw, his former classmate in California who had been CTO of Southeast Asian online marketplace Multiply.com. They describe themselves as “now longtime Southeast Asia residents.”

Brankas — which means safe in Indonesia’s Bahasa language — graduated Plug And Play’s first incubator in Southeast Asia and it grew from being a service managing multiple bank accounts to a platform that digitizes banking. Today, it is headquartered in Jakarta with 25 staff — 15 of whom are engineers — across that office and another in Manila, Philippines.

The company raised an undisclosed investment from investors, including Singapore fintech fund Dymon Asia, earlier this year, and now its founders have their eyes on growth.

The service is currently operational in Singapore, Indonesia, the Philippines and Vietnam. Schweitzer said the plan is to expand to Thailand and Malaysia around the middle of 2019.

“We are excited to partner with Todd and Kenneth as they build out open banking infrastructure in the region. Brankas enables seamless connections between financial institutions, merchants and fintechs. This is critical for the next stage of growth of the digital ecosystem in Southeast Asia,” Dymon Asia partner Chris Kaptein told TechCrunch.

So what does the plumbing service for financial organizations actual entail? Brankas focuses on two distinct audiences at this point: banks and financial companies, and companies providing online services, predominantly e-commerce.

For banks, Brankas uses its APIs and systems to essentially slot new services into their platform.

Schweitzer said banks are aware that they need to offer “more open” services. Even in the event that they can figure out what that means in terms of product, they typically don’t have the in-house team to build and manage the tech stack, let alone make it “productized” — i.e. usage by their customers.

“Banks here in Southeast Asia aren’t investing in consumer banking,” he explained,” because the bulk of their revenue comes from traditional corporate lending.” 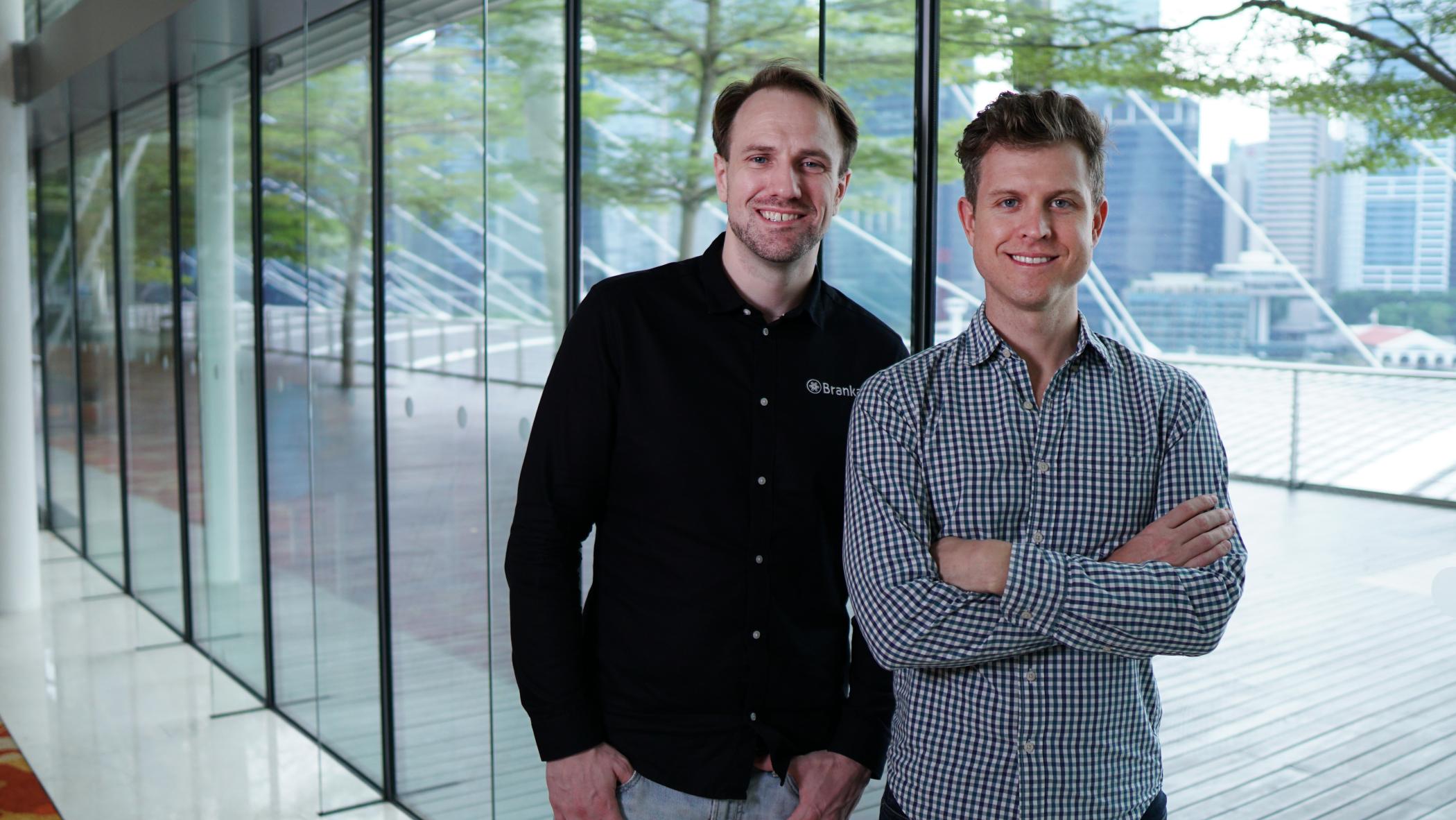 For those using banks and collecting money from consumers, the end play is different. The challenges are often similar. For example, most consumers in Southeast Asia use bank transfers to pay for online transactions. That works for collecting payment in theory, but there is no system optimized for that — actually making sure the correct amount of money is in from the correct customer.

Schweitzer recalled a story of how he visited an unnamed (but high-profile) e-commerce company’s office and noticed “a whole floor of people who hit refresh on online banking systems to figure out who had made the transfer.”

The Brankas system helps handle that local complexity, and other areas like direct payouts without middlemen, or batched and real-time payments for gig workers and others who receive daily payouts. Other products in the pipeline include credit scoring, a much-needed resource across the region.

To date, Brankas has picked up partnerships with six banks in Indonesia, three in the Philippines and one in Vietnam, where it is in talks to add others. Schweitzer said it has “dozens” of customers across e-commerce, consumer finance and insurance verticals. The startup is also a part of Indonesia’s Open API Sandbox hosted by the country’s Central Bank.

That alone, he estimates, is worth $7.8 billion in Indonesia, Southeast Asia’s largest economy. Then there’s the rest of the region to factor in, too.