After a dozen years of riding high, the iPhone is showing signs of weakness in a struggling smartphone market where Apple is still managing to be the biggest loser.

Here’s a snapshot of where things are…

Apple hasn’t been broadcasting its quarterly unit sales the past few quarters, so we’ll have to lean on external researchers, but even the rosiest portrayal from Canalys suggests that the Cupertino giant saw a 23% drop in year-over-year iPhone unit sales, selling 40.2 million iPhones in Q2 of this year compared to 52.2 million iPhones a year ago.

That egregious drop takes Apple to its lowest Q2 unit sales since 2013, though the company has been solidly bumping up the average selling price in a move that has largely been working, though iPhone revenue was down 15% year-over-year, as well.

It’s not Apple’s cross to bear alone; the broader smartphone market has been in decline, down 6.8% year-over-year, according to the same report. But the iPhone’s decline contributed to roughly half of the global market’s missing units while China’s smartphone triumvirate of Huawei, Oppo and Xiaomi managed to buoy the broader sector from diving even lower. 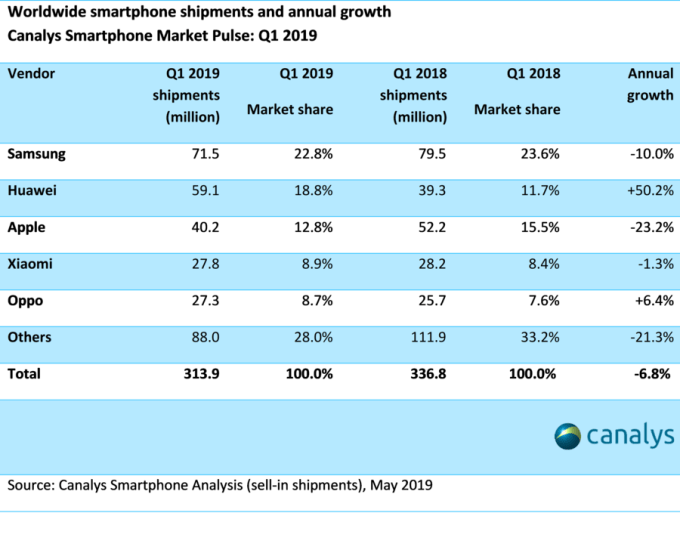 Apple wasn’t the only non-Chinese phone maker wallowing in misery. Google cited a rough market for smartphones after delivering disappointing earnings, while Samsung saw a 10% decline in unit sales this quarter, according to Canalys.

The smartphone market has had six straight quarters of year-over-year sales declines. This was the lowest quarter of smartphone unit sales in nearly five years. Whether Apple can better perform might be a question of how they can seek to differentiate themselves in China while still managing to squeeze consistent revenues from markets where it leads.

On to the cheerier topic of dead robots… What’s coming up next week? Well, you can expect a bunch of Microsoft news at its Build developer conference and there will also assuredly be a lot emerging from Google I/O, where I’ll be spending a couple of days next week. Here’s what we think is coming…

“…It’s shaping up to be a biggie, too, if this week’s Google earnings call was any indication. Sundar Pichai teased out a number of upcoming offerings from the company that we can expect to see on full display at the show…” 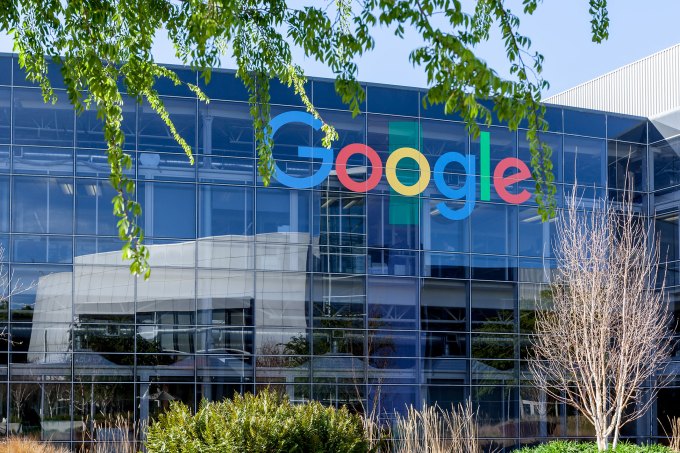 How did the top tech companies screw up this week? This clearly needs its own section, in order of awfulness: (This week was admittedly a little light on the gaffes, but don’t be too disappointed, that’s good!) 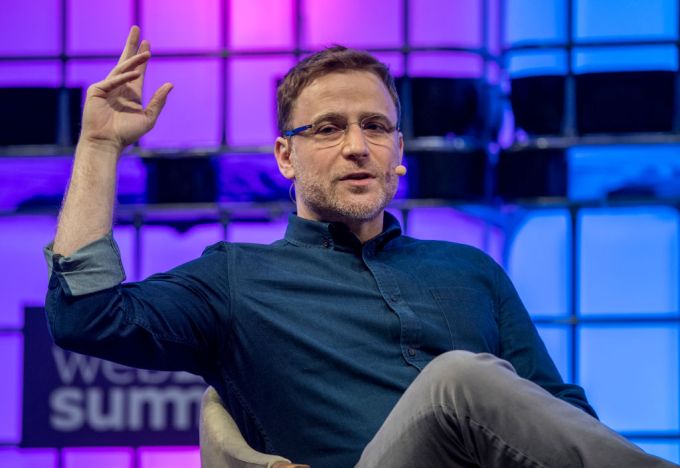 Our premium subscription service roars ahead. We had a fascinating piece go up this week diving into Slack’s financial filings that discovered some discrepancies in the VC funding that was reported versus what was actually raised:

“…Given that most of the stories covering Slack derived from the company’s own announcements, you would expect that those stories and the data in the S-1 would match. In short: they do, somewhat…”

Here are some of our other top reads this week for premium subscribers — you should catch up with our full Niantic deep-dive if you haven’t already; this list is a nice primer though…