Greetings from Seattle, the land of Amazon, Microsoft, two of the world’s richest men and some startups.

I’m always surprised the Seattle startup ecosystem hasn’t grown to compete with the likes of Silicon Valley — or at least Boston and New York City — since the dot-com boom. Today, it’s the strongest it’s been due to the successes of companies like the newly minted unicorn Outreach, trucking business Convoy and, of course, the dog walking startup Rover. But the city still lags behind, failing to adopt the culture of entrepreneurship that defines San Francisco.

I spent a lot of time wondering why it hasn’t reached its full potential. Is it because Microsoft and Amazon pay their employees so well they don’t have the same urge to build something from the ground up? Is it a lack of access to capital? Is the city not attracting top talent? If you have thoughts, send them my way.

“We think part of the issue is a lack of capital and a lack of help,” Rover and Pioneer Square Labs co-founder Greg Gottesman told TechCrunch earlier this year. “If we can provide a little bit of both of those things, we can really put Seattle where it deserves to be, should be and will be.”

Despite its shortcomings, there is still some action in the city I want to highlight this week. A same-day delivery business, Dolly, is on the rise. The startup told me on Thursday it had raised a $7.5 million round from Unlock Venture Partners, Maveron and Jeff Wilke, the chief executive officer of Amazon Worldwide Consumer. Maveron, if you remember, is the VC fund co-founded by Starbucks founder Howard Schultz.

In other Seattle news, Madrona Venture Group, a well-regarded fund, raised an additional $100 million this week. Typically, Madrona focuses on companies based in the Pacific Northwest, but this fund will deploy capital throughout the entire U.S. Hmmm, that’s not necessarily a good sign for Seattle founders, but great progress for the ecosystem nonetheless.

If you’re interested in learning more about Seattle tech, I’ve covered it a bit because it’s my hometown! Start with this story, which dives deep into a Seattle accelerator that’s working hard to encourage entrepreneurship in the city. Alright, on to other news. 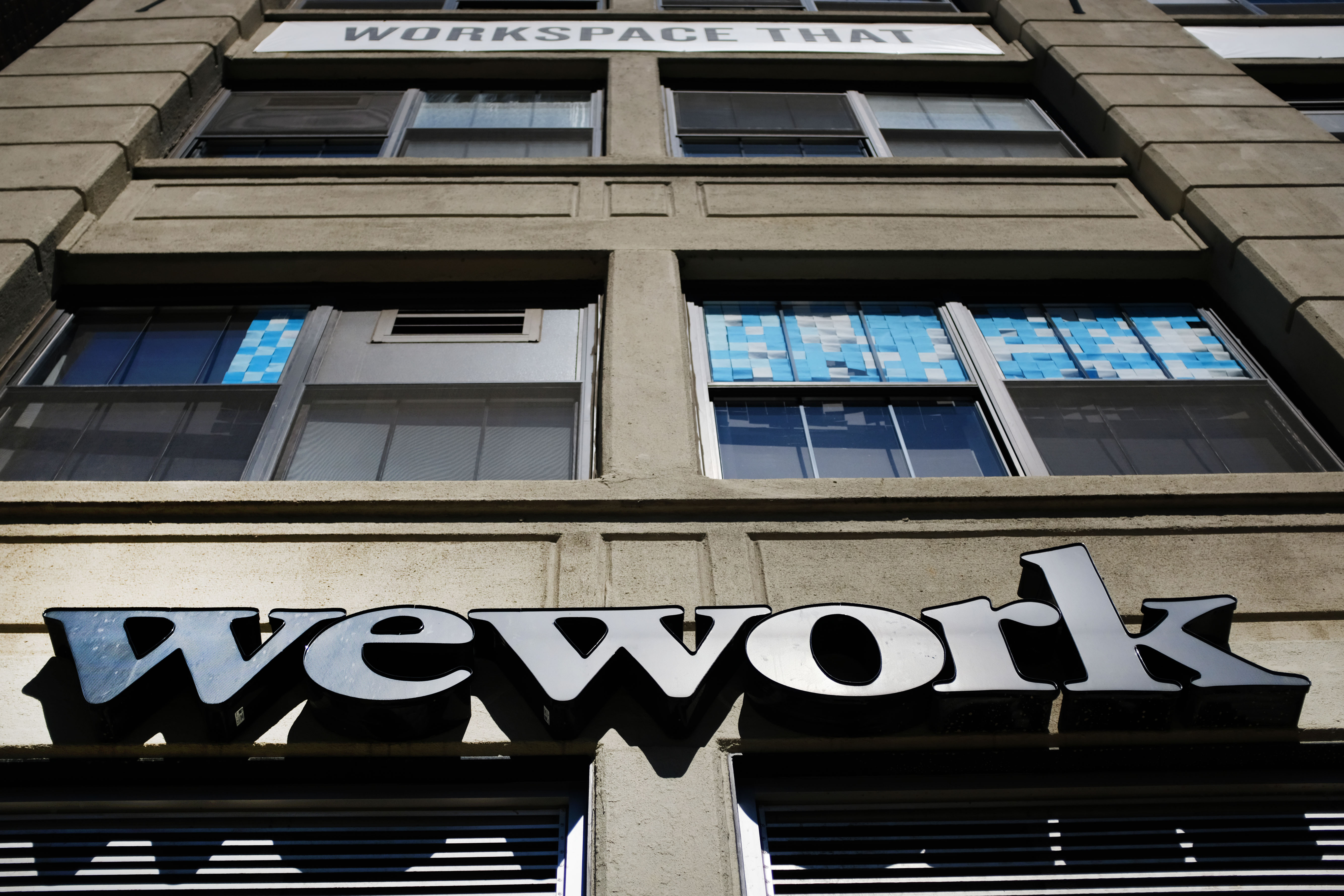 WeWork: The co-working giant now known as The We Company submitted confidential IPO documents to the SEC, the company confirmed in a press release Monday. Is this the next massive startup win or a house of cards waiting to be toppled by the glare of the public markets? TechCrunch’s Danny Crichton investigates.

Slack: The business is in its final steps toward a much-anticipated direct listing, with one source telling TechCrunch the listing will be complete within 45 days. The WSJ reported this week that Slack will make an online presentation to potential shareholders on May 13. This week, we dug deep into Slack’s S-1 and decided to evaluate just how well the tech press, us included, did in covering the company. For the most part, the tech press did decently well, except for one curious, $162 million gap.

Uber: Finally! That ride-hailing company is going public next week. That latest news? Uber co-founder Travis Kalanick won’t be ringing the opening bell. Uber would not be where it is today without Kalanick, but him being there would surely be a reminder of Uber’s rocky past.

Beyond Meat: Shares of the company surged up 135 percent in their market opener last week, valuing the company as high as $3.52 billion. Volatility was so high on the company’s stock that the Nasdaq had to pause trading of “BYND” shares.

Ofo has run into its fair share of issues, laying off hundreds of workers, shutting down its international division and more. Now, you can buy a piece of the startup’s history.

Now you can buy a piece of startup history… Ofo bikes for ~$60 https://t.co/LLJbDOXm0C

In other micro-mobility news, Lyft’s head of scooter & bikes Liam O’Connor, who was hired to help transportation company Lyft build its bike and scooter operations, has left after seven months with the newly-public company. TechCrunch’s Ingrid Lunden has the scoop. Plus, Bird, the electric scooter unicorn doing its best to overcome regulatory barriers, has made its way back to San Francisco. Bird is using its business license in San Francisco to introduce monthly personal rentals in the city. The program enables people to rent a scooter for $24.99 a month with no cap on the number of rides. We’ll how that goes.

For some reason, people are giving Magic Leap more money. The company has secured another $280 million in a deal with Japan’s largest mobile operator, Docomo. Do you know what that means? The developer fo AR/VR headsets has raised a total of $2.6 billion. We’re just as confused as you.

Exclusive: @UnshackledVC has a new $20M pre-seed fund to invest only in immigrants. Why? Because immigrants are "inherently more entrepreneurial:" https://t.co/ZLiZ1UczJV

I have the inside story on Menlo Ventures early Uber stake and TechCrunch’s Connie Loizos goes deep with early Uber backer Bradley Tusk.

This week, we offer TechCrunch Extra Crunch subscribers exclusive tips on building extraordinary teams. Plus, the final piece in TechCrunch’s Greg Kumparak’s series on Niantic, the fast-growing developer of Pokemon Go. If you recall, we’ve captured much of Niantic’s ongoing story in the first three parts of our EC-1, from its beginnings as an “entrepreneurial lab” within Google, to its spin-out as an independent company and the launch of Pokémon GO, to its ongoing focus on becoming a platform for others to build augmented reality products upon.

If you enjoy this newsletter, be sure to check out TechCrunch’s venture-focused podcast, Equity. In this week’s episode, available here, Crunchbase News editor-in-chief Alex Wilhelm and TechCrunch’s Danny Crichton chat about updates at the Vision Fund, Cheddar’s big exit and more of this week’s headlines.