No one does brand synergy quite like Lego. The company’s been one of the biggest Star Wars licensers over the years, and for the first time, it’s applying one of the most valuable pieces of IP to its own line of STEM kits, Lego Boost.

For this year’s Star Wars Day, the Danish company is announcing the arrival of the Lego Star Wars Boost Droid Commander set, which uses the underlying educational property as a jumping off point to build a trio of classic robots from the series. 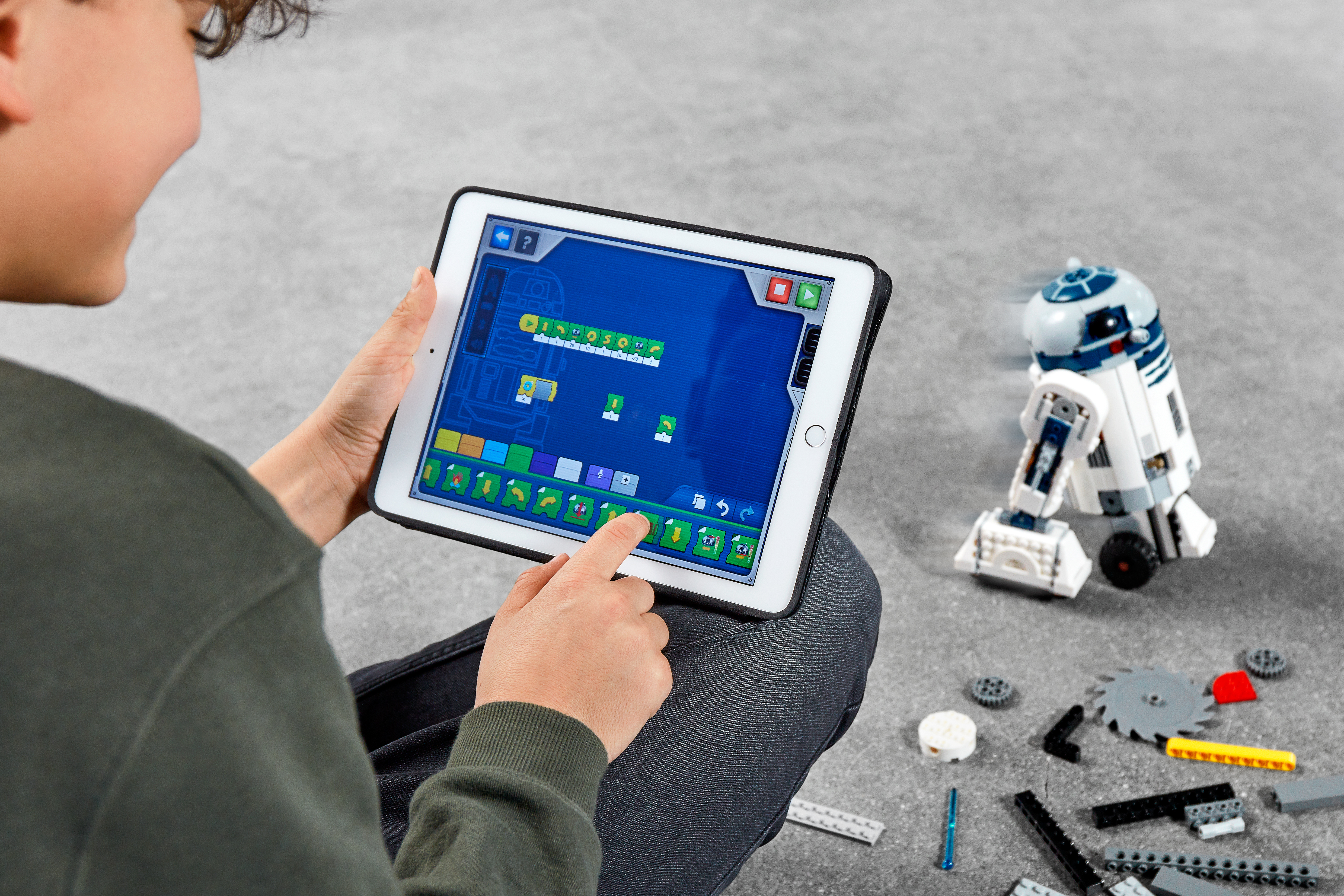 Kids can use the kit to build R2-D2, Gonk and the Mouse Droid, commanding them on 40 different missions, while learning to build and code in the process. It looks like an effective way to disguise the whole learning bit behind one of history’s most beloved film series. It’s similar to the approach taken by littleBits’ Droid Inventor Kit a few years back — though Lego’s got a pretty remarkable track record of using Star Wars IP.

The set includes 1,177 pieces coupled with color and distance sensors and an interactive motor to get the robots moving. All of that works with a new Boost Star Wars app, which will be available for Android, iOS and Fire devices, featuring such missions as assisting an X-wing flight and seeking those sneaky rebels.

The system arrives on September 1, timed for the release of Star Wars: The Rise of Skywalker, the final film in the sequel trilogy.