Developer season has begun! Next week, Google will be putting on a big party at the pointy outdoor amphitheater in Mountain View. It’s shaping up to be a biggie, too, if this week’s Google earnings call was any indication. Sundar Pichai teased out a number of upcoming offerings from the company that we can expect to see on full display at the show.

From the looks of it, there’s going to be a LOT of news coming hot and heavy out of the South Bay, from new Android and Assistant features, to some rare hardware debuts. Here’s a quick rundown of what we’re expecting from the big show. 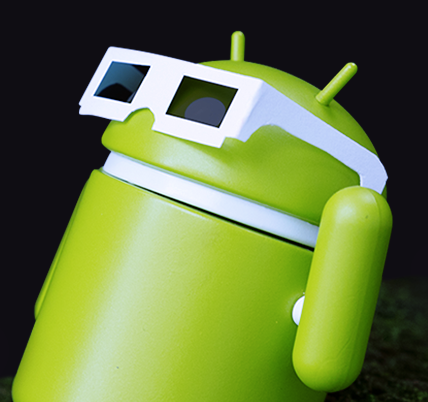 Quiche? Quindim? I had to look up the latter — it’s a “popular Brazilian baked dessert, made chiefly from sugar, egg yolks, and ground coconut” according to Wikipedia. Basically Brazilian custard.

We’re probably not getting a name either way at the event, of course. We will, however, get our best look yet and Pie’s successor. As ever, the latest version of Android will take center stage at I/O. With an expected arrival date of this summer, we’ve already seen some key pieces of Android 10 courtesy of a couple of betas.

So far, the keys are improvements to privacy/permissions and multi-tasking through Bubbles. Expect a lot more here. Rumors include pressure-sensitive touch features and across the board dark mode. 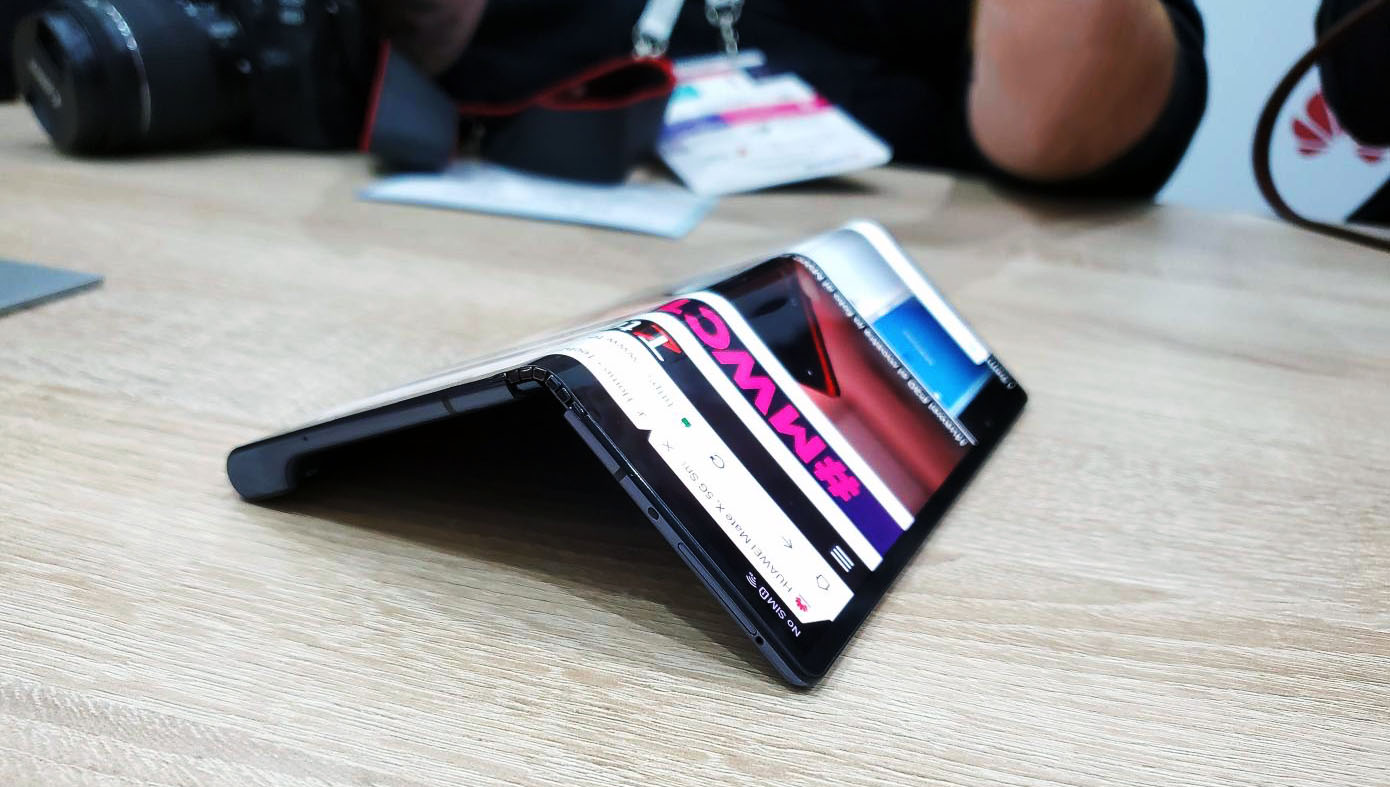 It’s admittedly been a tough couple of weeks for the ascendant form factor, thanks almost exclusively to malfunctioning Galaxy Fold units. On this week’s call, however, the company reiterated that it’s still bullish on the tech. And it kind of has to be. Google’s devoted a lot of mindshare to making Android more foldable friendly, in hopes of jumpstarting a stagnant smartphone industry.

And while the Fold has been put on hiatus, we do expect a release date soon, along with Huawei’s Mate X and upcoming models from Motorola, Xiaomi, TCL and more. Expect to see the form factor positioned as the future of Android interaction. 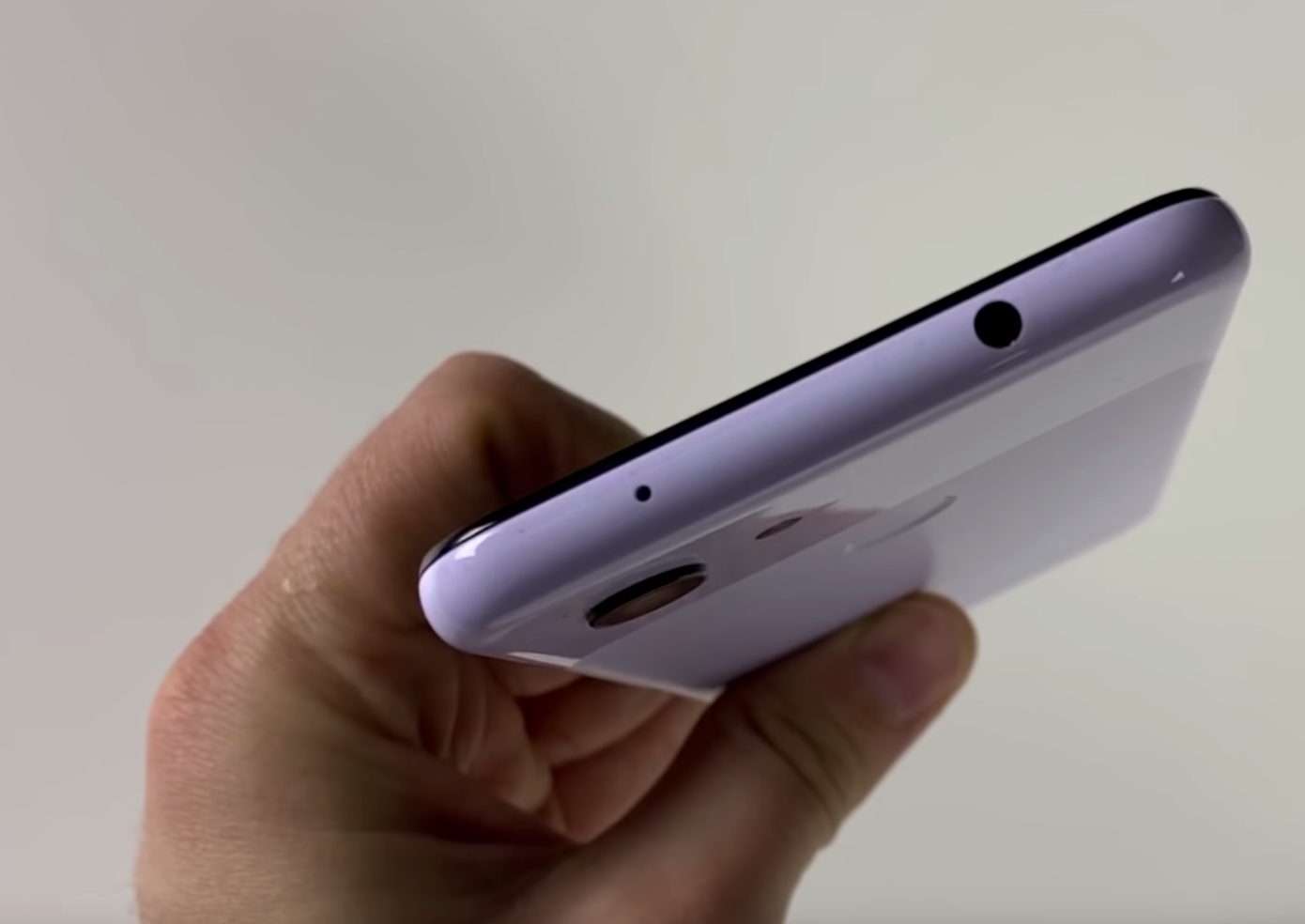 Like other developer-focused shows, I/O isn’t really much of a consumer hardware event. That’s likely to change this year, however. In an earnings call this week, Sundar Pichai all but confirmed the long-rumored arrival of the Pixel 3a. Initially floated as the Pixel Lite, the budget take on the company’s flagship is designed to curb stagnate smartphone sales by offering some flagship features at a lower price point.

Rumors so far have the product somewhere in the neighborhood of $500 and include, among other things, the return of the headphone jack — an acknowledgment that Bluetooth headphones are still cost prohibitive. Equally interesting, this would make a push to roughly a six-month release cycle for Pixel products, assuming the 4 arrives around an October time frame.

Google’s made it clear that the Pixel line is about more than just showing off the latest version of Android, and a massive investment in HTC’s hardware team that includes a new Taipei campus certainly demonstrates that it’s not screwing around here. 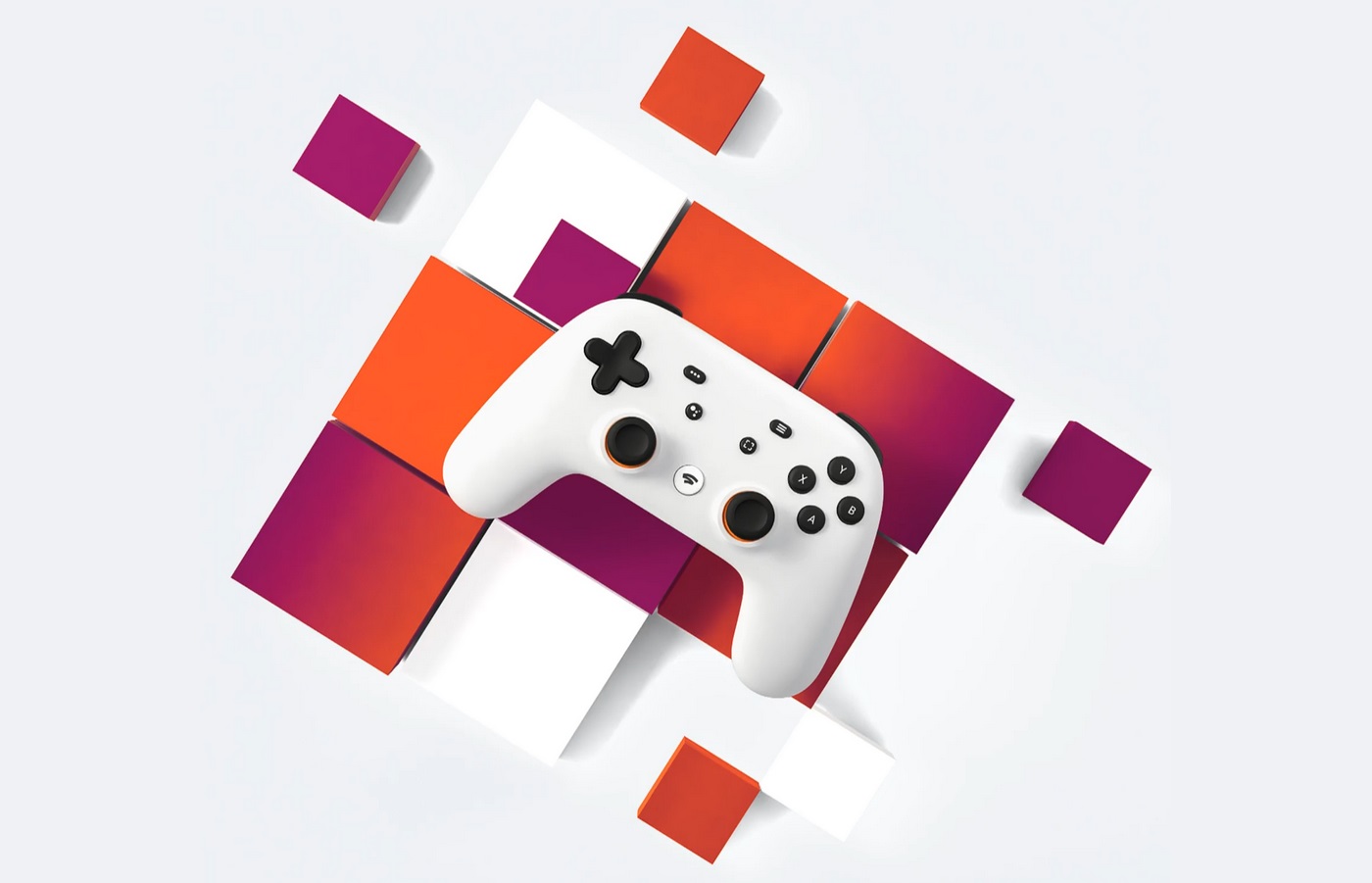 Stadia had its moment at GDC back in March. The company is harnessing its live-streaming technology to finally help gamers realize the promise of going hardware agnostic. Stadia was far and away the buzziest announcement out of the gaming show, but Google held back a lot of details, only to have Apple reveal its own gaming strategy a couple of weeks later.

Pichai talked up the service during Alphabet’s earnings call, seemingly priming the pump for some stage time at I/O next week. 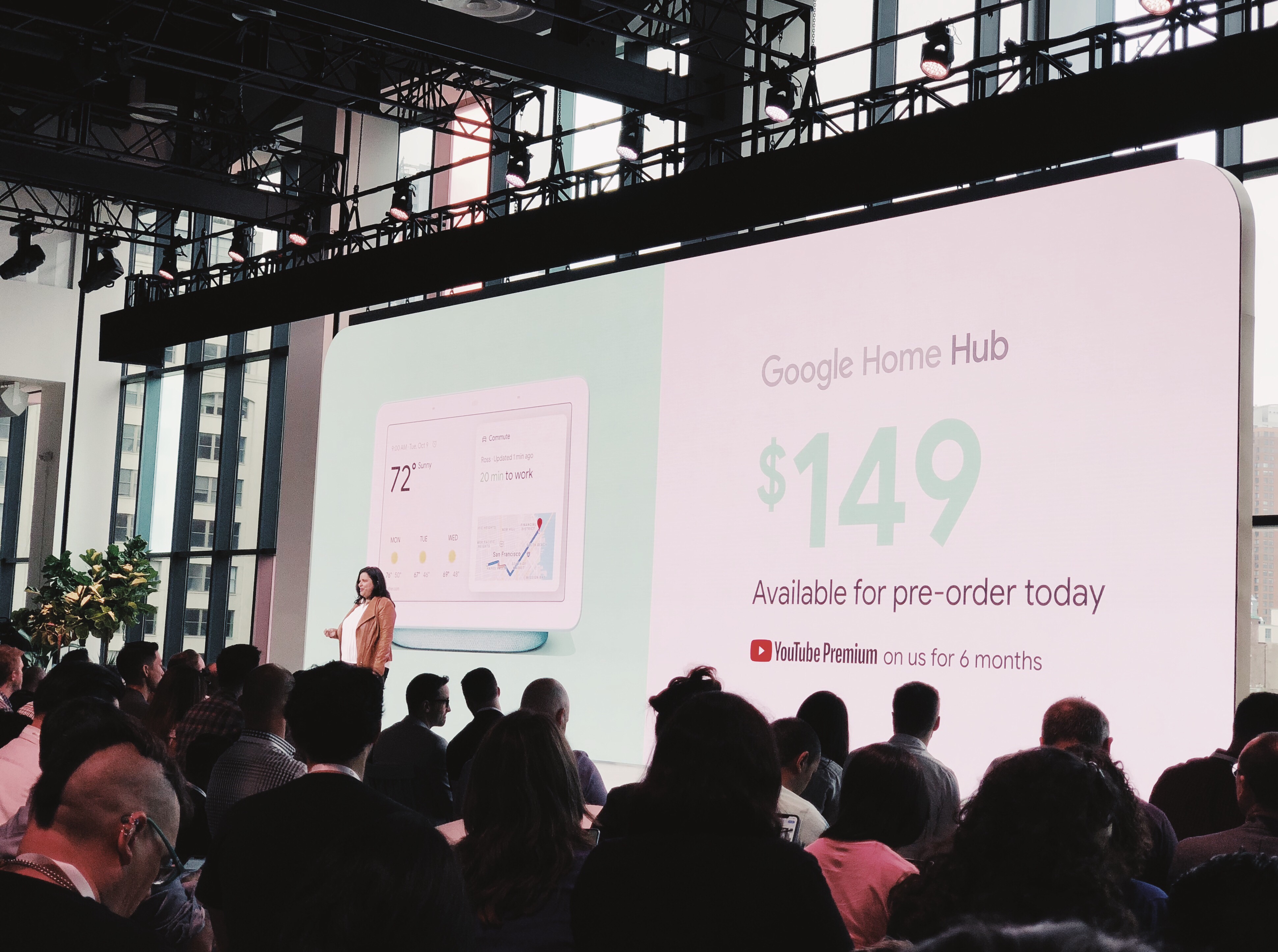 Growing its smartphone business has been a struggle, but Google’s been firing on all cylinders on the home front. Assistant is a stronger offering than Alexa, and hardware like the Home Mini and Hub have been selling briskly. We’ll undoubtedly see a lot more tricks out of Assistant this time around, including a bit of focus on AI and Machine Learning smarts.

In addition to a new Pixel, we may also be getting a smart home piece of hardware from Google in the form of the Nest Hub Max. As the name implies, the device is a bigger take on the smart screen — 10 inches, according to rumors — with a focus on serving as a centralized smart home panel. The device will no doubt be primed to work well with other Google Home and Nest offerings, at a higher price point than Hub.

Expect more on the ARCore front at the show. The oft-neglected Wear OS, which just got a nice update this week, could get some love as well. Ditto for Android Automotive. ChromeOS will be getting some face time, as well, though I’d be surprised to see much in the way of hardware from any of the above.

Whatever comes, we’ll be on-site at Mountain View next week, bringing it to you live.