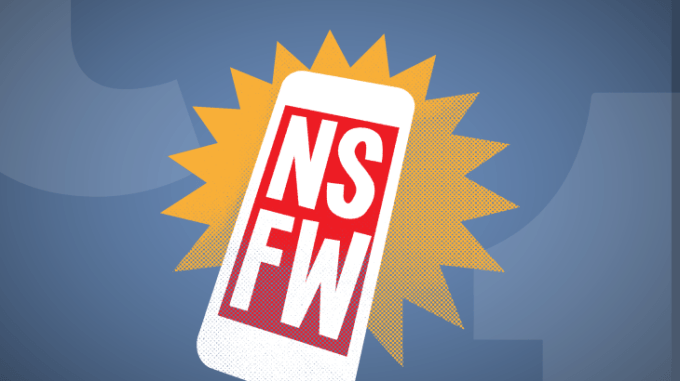 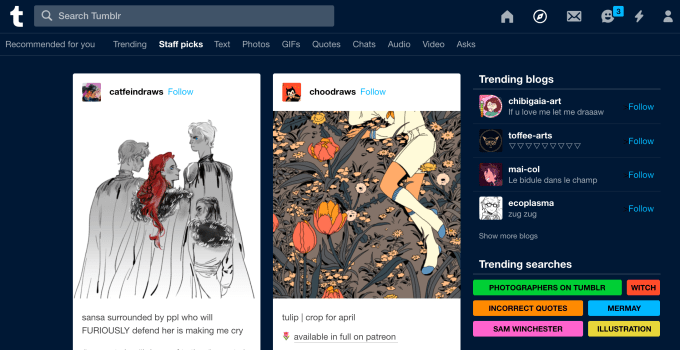 Tumblr was one of the first big meme-sharing communities, even spawning its own format of screenshots of progressively crazier replies to a short text post. Yet in 2019, the top meme networks like Instagram, Reddit and Imgur aren’t actually built for distributing massive “dumps” of memes. They don’t understand which you’ve already seen to prevent showing re-runs, or how remixes of an original meme all relate and should be linked. Tumblr could build meme-specific features that give users more curational power than Reddit and Imgur, but more freedom of expression under less pressure than Instagram. 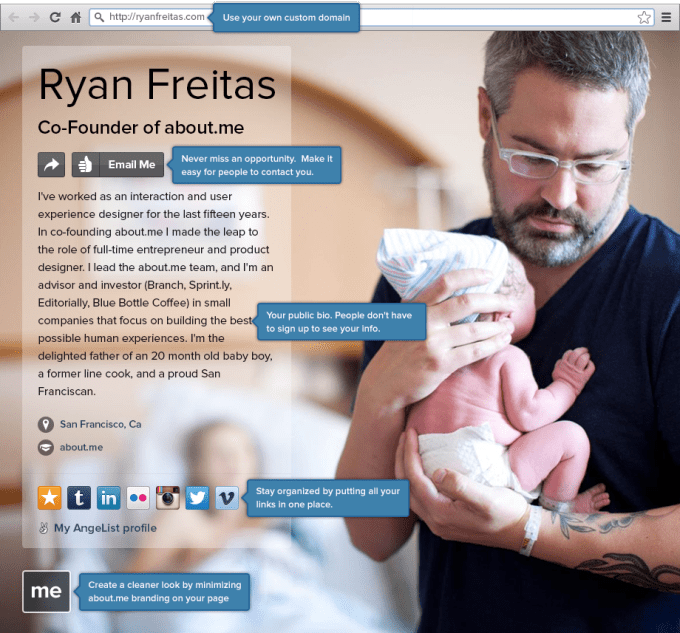 Tumblr could also be repurposed into a “your internet homepage” platform. Most social networks are so desperate to keep users on their apps that they restrict or de-emphasize the ability to promote your other web presences. They also often focus on a narrow set of content types like photos and videos on Instagram. This leaves users who don’t have their own dedicated websites without a central hub where they can freely express their identity and link to profiles elsewhere. This is a huge opportunity for Tumblr, which has already established itself an open-ended self-expression platform open to a variety of content formats.

AOL, which was combined with Yahoo to form the Verizon Media Group, previously owned a web profile platform called About.me, but sold it back to its creator Tony Conrad in 2013. Tumblr could assume much of About.me’s functionality as a directory of someone’s presence on other apps, and add that to its blogging platform. Instead of being locked into Instagram and Pinterest’s grids and standardized designs, Tumblr could let people create a homepage collage representing their prismatic identities.

Tumblr’s already been waning in popularity for years, so Verizon might not have a lot to lose by giving Tumblr a year to execute on this strategy before selling it for surely much less than it bought it for in 2013. Tumblr’s remaining users deserve better than the platform fading into nothing or being sold to the unscrupulous.

If any pornography industry professionals want to weigh in, please contact this article’s author Josh Constine via phone/text or Signal encrypted messenger at (585)750-5674 or joshc ‘at’ techcrunch dot com.