No one ever said consumer robots were easy. But Anki’s actually made a pretty strong go of it, all things considered.

“We’ve shipped millions of units of product and left customers happy all over the world while building some of the most incredible technologies pointed toward a future with diverse AI and robotics driven applications,” the company said. “But without significant funding to support a hardware and software business and bridge to our long-term product roadmap, it is simply not feasible at this time.”

Overall, it was a tough quarter for the company, indicating struggles with its growth.

3. Why did last night’s ‘Game of Thrones’ look so bad? Here comes the science!

For what it’s worth, I didn’t have any trouble watching Sunday’s climactic battle episode of “Game of Thrones” — but it seems plenty of other viewers did. 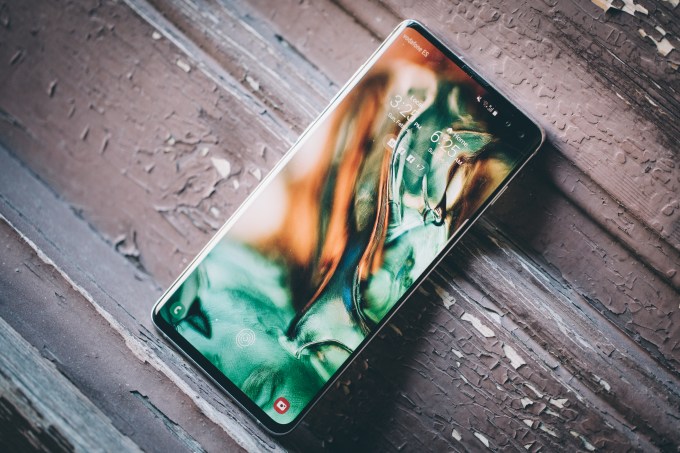 Samsung said that sales of its new Galaxy S10 smartphone were “solid,” but it admitted that its memory chip and display businesses — so often the most lucrative units for the company — didn’t perform well.

Divvy only launched its platform, which allows customers to send and request funds, create virtual credit cards, manage team spending and more, in January 2018. Its valuation has grown 1,000 percent since then, across three rounds of equity funding.

The spotlight has moved on from Twitter’s video strategy, but the company is still making deals.

With news that the We Company (formerly known as WeWork) has officially filed to go public, there’s a big question on everyone’s mind: Is this the next massive startup win or a house of cards waiting to be toppled by the glare of the public markets? (Extra Crunch membership required.)