No one ever said consumer robots were easy. But Anki’s actually made a pretty strong go of it, all things considered. After wowing the world at Apple’s 2013 WWDC keynote with its Drive cars, the company went all in on robotics, first with Cozmo, then Vector.

After earlier reports of an understandably emotional Monday morning staff meeting led by CEO Boris Sofman, the company has confirmed with TechCrunch that it will be letting go of its staff, effective later this week. Here’s the full statement:

It is with a heavy heart to announce that Anki will be letting go of our employees, effective Wednesday. We’ve shipped millions of units of product and left customers happy all over the world while building some of the most incredible technologies pointed toward a future with diverse AI and robotics driven applications. But without significant funding to support a hardware and software business and bridge to our long-term product roadmap, it is simply not feasible at this time.

Despite our past successes, we pursued every financial avenue to fund our future product development and expand on our platforms. A significant financial deal at a late stage fell through with a strategic investor and we were not able to reach an agreement. We’re doing our best to take care of every single employee and their families, and our management team continues to explore all options available. 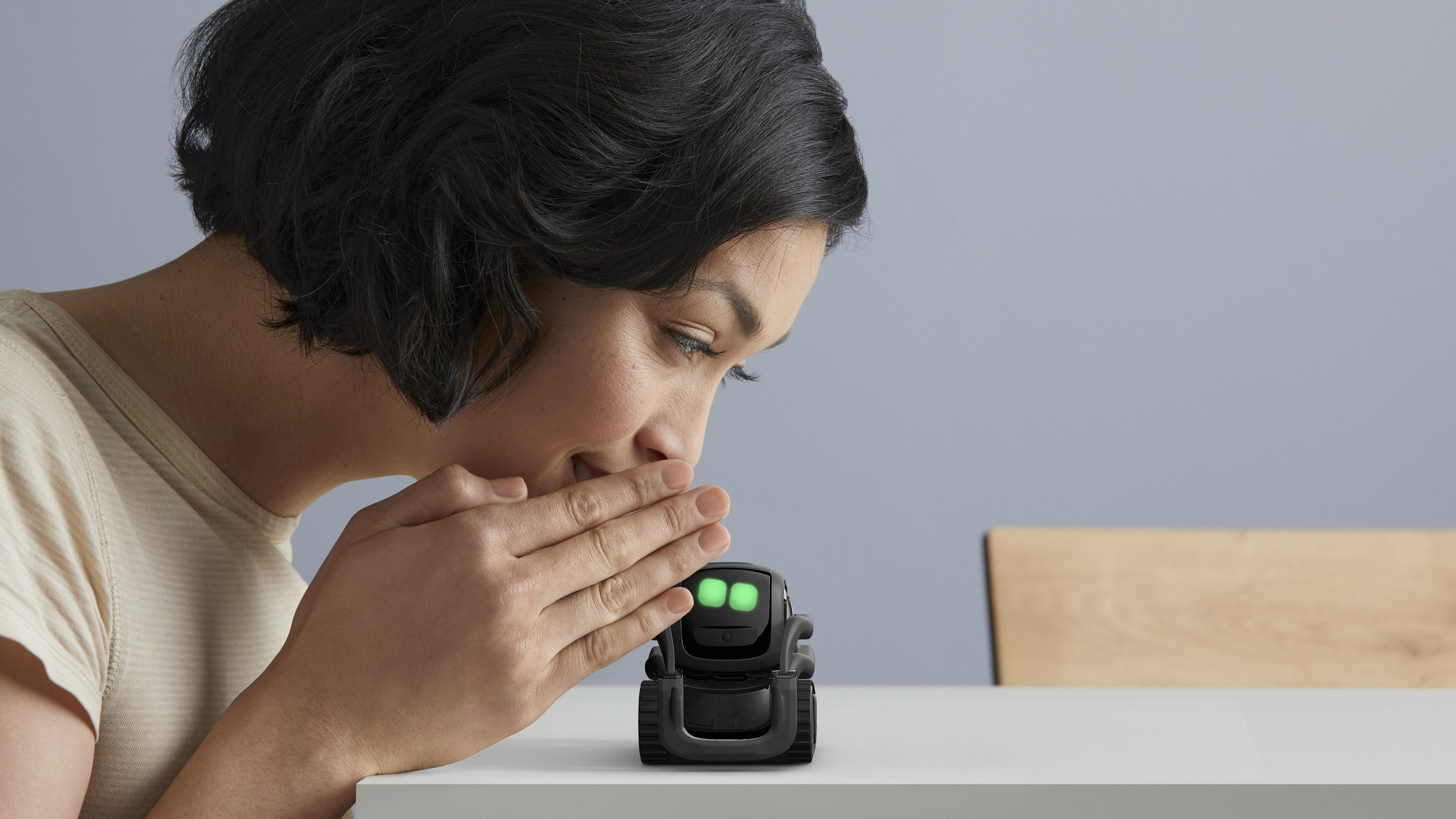 The company has not offered comment with regard to additional insight on the future of Anki products. The startup built several compelling products, most notably Cozmo, which turned into a big holiday hit. As of last August, the Bay Area-based startup told us that it had sold 1.5 million robots since its inception, including “hundreds of thousands” of Cozmo models.

Over the course of its life, the company raised $182 million, according to Crunchbase. It was clearly spending quite a bit as well, having hired composers and former Pixar and Dreamworks animators to more fully realize the personality of Cozmo and its more adult-focused followup, Vector.

The final details closely echo the story of recently shuttered industrial robotics company Rethink, along with fellow home robot, Kuri, both of which ultimately failed to find either an investor or buyer to keep the dream alive. Sadly, it’s become a fairly familiar story in the world of robotics startups.

The difficulty of running a robotics startup is surely compounded by the the ever-changing whims of the toy market. Sphero, too, took a similar path, after going all-in on Disney IP, though the Boulder-based startup was ultimately able to pivot to a more lucrative model by targeting education. And while Cozmo was a success, ultimately pricing likely hampered wider adoption.

Ultimately, it’s hard to say whether this was more an indictment of Anki’s overhead or general caution on the part of VCs to pump money into a robotics startup, given the long list of companies that have tried to bring robots into the home. Likely the answer is some combination of the two.

Whatever the case, it’s a sad end for a promising company that made an adorable robot — and more important, the loss of jobs for a number of talented employees.