Autonomous vehicles will soon be ubiquitous on city streets. Before this happens, we should ask ourselves: Will they whisk us quickly through cities or make traffic worse?

A car is a car, whether self-driving or people driven—taking up a great deal more space than busses, streetcars, or trains—so let’s make sure the cost is right. Traffic has already increased in many cities due to widespread ride-hailing. Once Uber further rolls out autonomous vehicle fleets, calling a car will be cheaper, more competitive—and a potential burden on our streets.

A new study by UC Santa Cruz Professor Adam Millard-Ball in the Journal of Transportation Policy makes a convincing case that self-driving cars will dramatically increase traffic further. Millard-Ball forecasts that the number of cars on the street could grow exponentially as more people are able to take their hands off the steering wheel and just sit back and ride.

Furthermore, when not in use, autonomous vehicles need to go somewhere. There are three options: go back home, park somewhere, or circle around. Most likely, these cars will endlessly circle the streets rather than parking and paying fees.

The rise in ride-hailing speaks to the need to think about congestion pricing — even more so in light of autonomous vehicles potentially circling the city aimlessly in the years to come — in more dynamic terms. 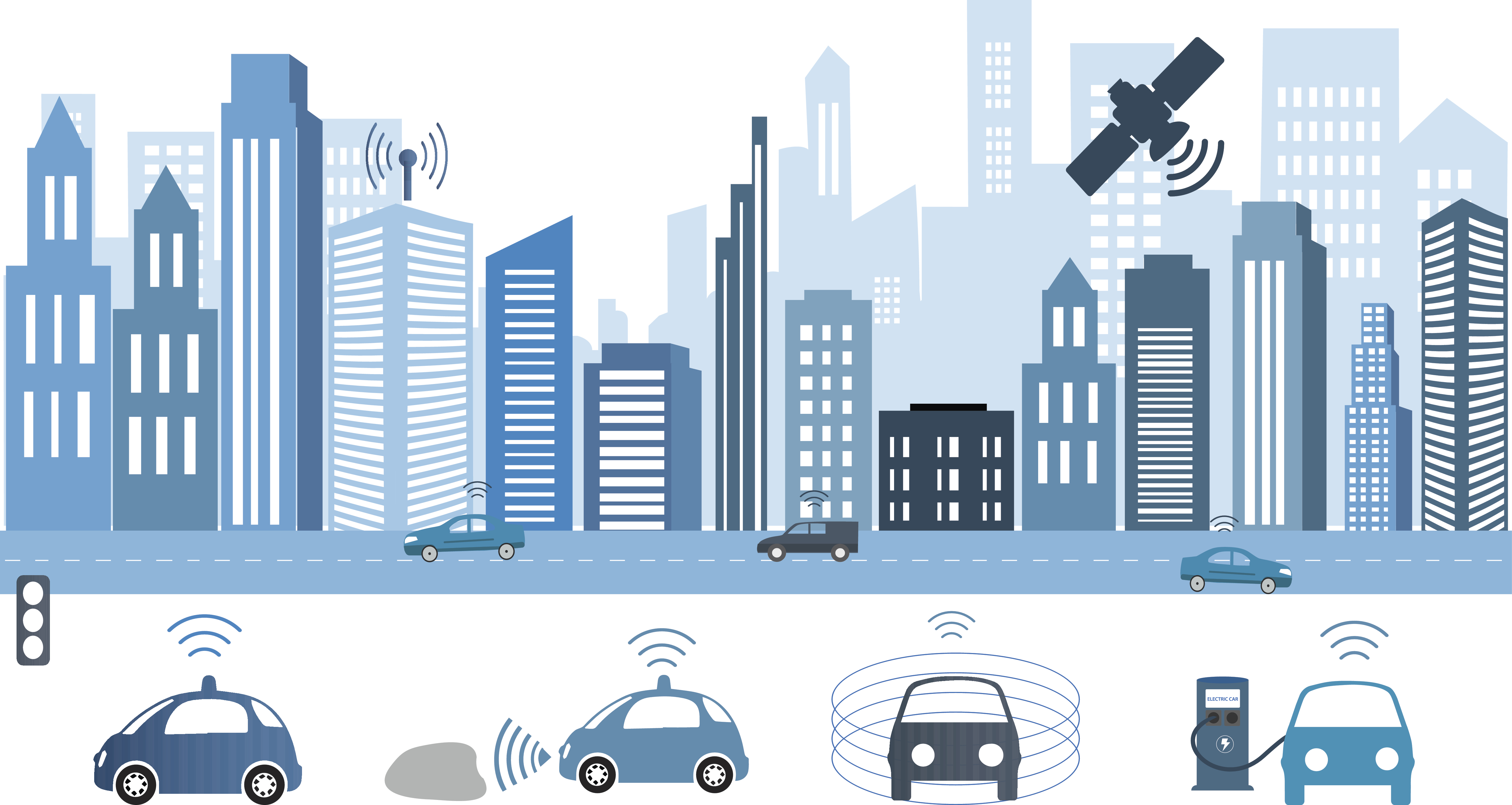 Existing congestion pricing schemes work a few different ways. Most programs either identify a core part of the city or specific zones within the city to institute a flat or variable rate fee on vehicles that drive into the specified areas. The systems monitor compliance through gantry and camera systems that record license plates, or some version of transponders in vehicles. All congestion pricing systems attach a price to road usage.

Particularly, variable pricing that captures usage throughout the city could lead to different decision-making by autonomous vehicles. Rather than ghosting through the streets waiting to pick up passengers, these cars could instead choose to park in either the core of the city or on the periphery, helping to unclog streets rather than adding to traffic.

Variable pricing increases as traffic increases, thereby pushing some drivers—or in the future self-driving vehicles—off the road and making cars glide more smoothly. In the US, we are most familiar with variable tolling schemes implemented on highways, but congestion pricing systems like those in Singapore and Stockholm include a variable nature to them throughout the congestion zone. 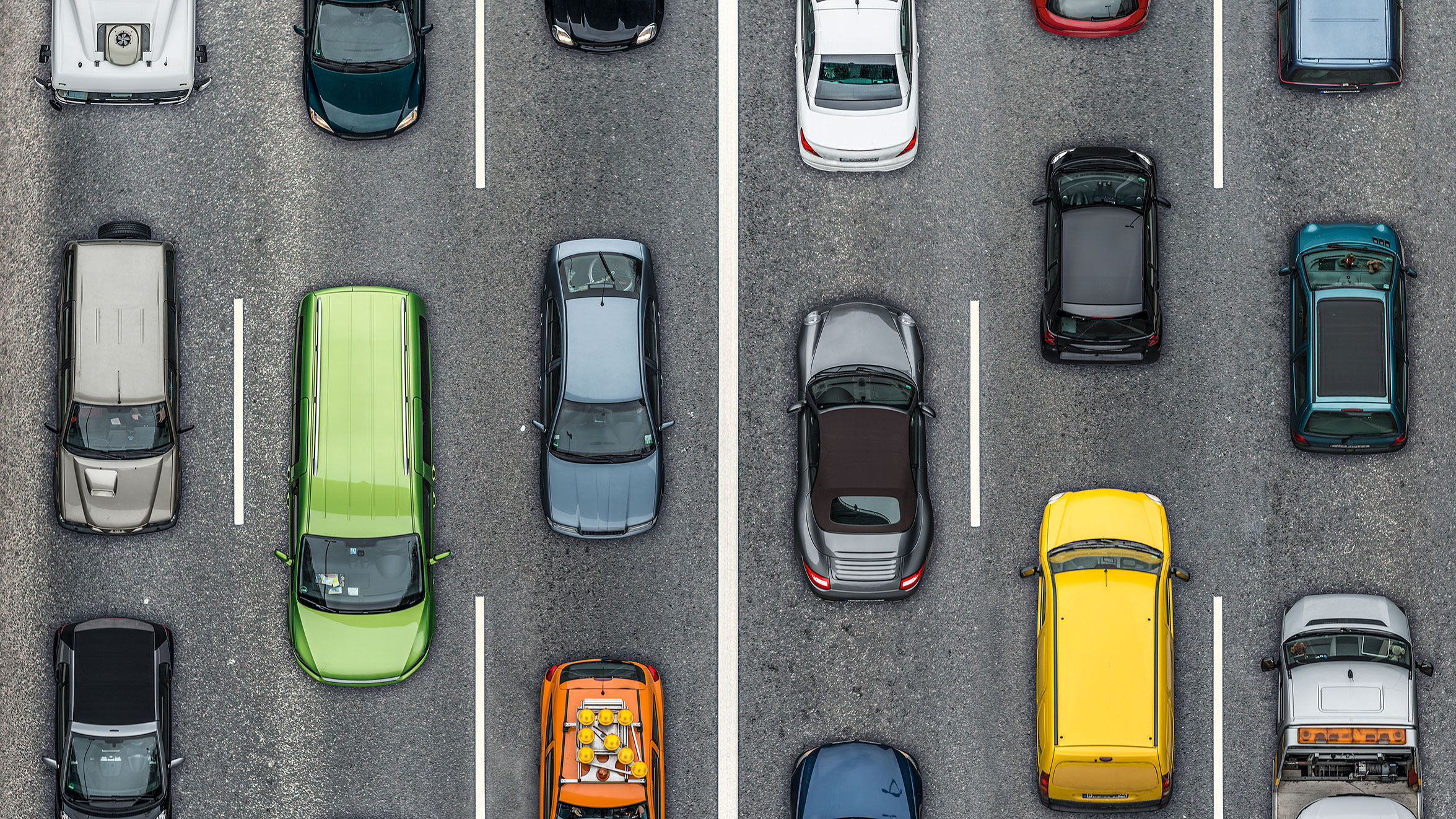 Congestion pricing could directly counteract an increase in vehicle usage, and ensure self-driving cars pay full freight for the impact they create. New York City will be implementing a congestion zone starting in 2021 that will affect all drivers south of 60th Street entering Manhattan. While the final structure is still to be determined, experts say it could bring in more than $1 billion a year to support public transit upgrades.

Across the pond, London’s policy — first implemented in 2003 — covers a core eight mile square zone and currently costs around $15. From 2002 to 2014, private cars entering the central zone dropped 39%. However, with the rapid increase in ride-hailing brought about by Uber and other companies, congestion has again increased.

In the Washington, D.C., and LA regions, variable pricing — just not in a downtown congestion zone — already provides highway drivers with the option to pay to drive in a free-flowing lane. The cost to consumers is anything but free, because the cost must line up with demand to keep traffic moving. In the Washington, D.C., region, the charges to drive from the city from far-out suburbs peaked near $40. But that was what it cost to keep traffic moving.

Singapore, on the other hand, extends this logic to the core of its city with its congestion pricing model. The city has over 50 points within the designated area in and around the central business district, and each of these points charges between $0 – $3, depending on the time of day and traffic conditions. Stockholm follows a similar logic to Singapore’s system with a total cap of around $11.30 per vehicle per day.

Good, responsive public policy can help us make the right choices. Congestion pricing can serve as a market-based regulator that gets the right number of cars on the street at a given time. At the same time, depending on the fuel mix of cars with gas versus electric, these systems can improve air quality and public health. And the funds from these plans can help support and improve transit systems.

When you ask city leaders what kind of cities they and their residents are trying to build, the resounding answer is cities for people, not cars. Let’s make sure self-driving vehicles help make cities better for everyone.