This week, I published a piece called the “The master list of PR DON’Ts (or how not to piss off the writer covering your startup).” The problem, of course, with writing a “master list” is that as soon as you publish it, everyone takes the opportunity to point out all the (hopefully) long-tail stories that you didn’t include the first time.

That original master list had 16 entries, ranging from not using pressure tactics to force a story to not changing your company’s name capitalization multiple times.

Now, here is a list of 12 more PR DON’Ts from the TechCrunch staff, who have turned our Slack thread on this subject into a form of work therapy. 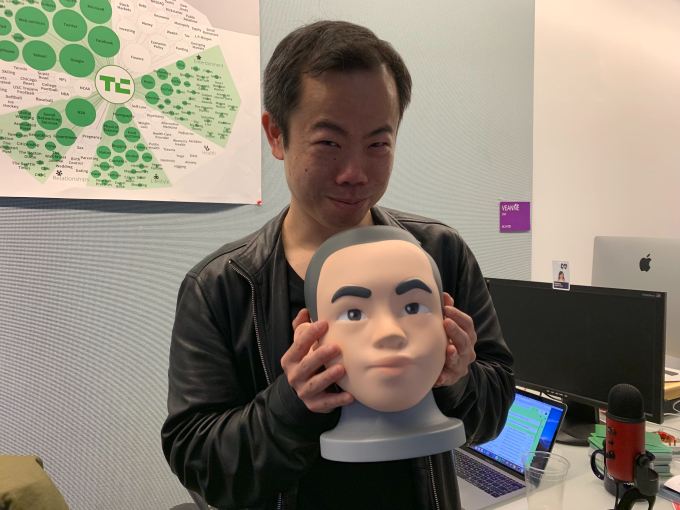 TechCrunch writer Anthony Ha holds his future (and his head) in his own hands.

Heads up! It’s weird to send someone’s cranium to them.

This is an odd one, but believe it or not, severed heads seem to roll into our office every couple of months thanks to the advent of 3D printing. Several of us in the New York TechCrunch office received these “gifts” in the past few days (see gifts next), and apparently, I now have a severed head resting on my desk that I get to dispose of on Monday.

Let’s think linearly on this one. Most journalists are writers and presumably understand metaphors. Heads were placed on pikes in the Middle Ages (and sadly, sometimes recently) as a warning to other group members about the risk of challenging whoever did the decapitation. Yes, it might get the attention of the person you are sending their head to, in the same way that burning them in effigy right in front of them can attract eyeballs.

Now, I get it — it’s a demo of something, and maybe it might even be funny for some. But, why take the risk that the recipient is going to see the reasonably obvious metaphorical connection? Use your noggin — no severed heads.

Journalists have a job to do: we cover the most interesting stories and write them up for our readers. That’s what we are paid to do after all.