London-based startup Wheely has raised a $15 million Series B round led by Concentric, with Oleg Tscheltzoff, Misha Sokolov and other investors also participating. The company wants to build an Uber competitor focused on the luxury market.

It’s a bit ironic when you think about it, as Uber started as a luxury company. But everybody knows someone with horrific Uber stories. That’s why Wheely is building a reliable and predictable ride-hailing experience.

The company is currently live in London, Moscow and St. Petersburg — Paris is coming this summer. It works with 3,500 drivers and currently has a run rate of $80 million in gross bookings.

Wheely doesn’t try to reinvent the wheel, as the company works with third-party partners and doesn’t employ its drivers. Similarly, the company takes a 20 percent cut on each ride.

But the startup insists on its strict recruitment process. For instance, you can’t become a Wheely driver from day one. The company requires at least three years of previous chauffeur driving experience. You also need to pass multiple tests, including driving tests and etiquette tests. Only one in four UberBlack drivers pass the exam.

Minimum rides cost £12 with the entry-level class, £16 in an S-Class and at least £40 for a van. You then pay more depending on distance traveled and time spent in the vehicle.

And it’s been working well, as Wheely now represents around 11 percent of gross bookings in London. Given that each ride is more expensive than a traditional ride-hailing ride, it makes sense that Wheely already captured a good chunk of the money pie. Now let’s see if the company can find enough cities with affluent people to scale its business. 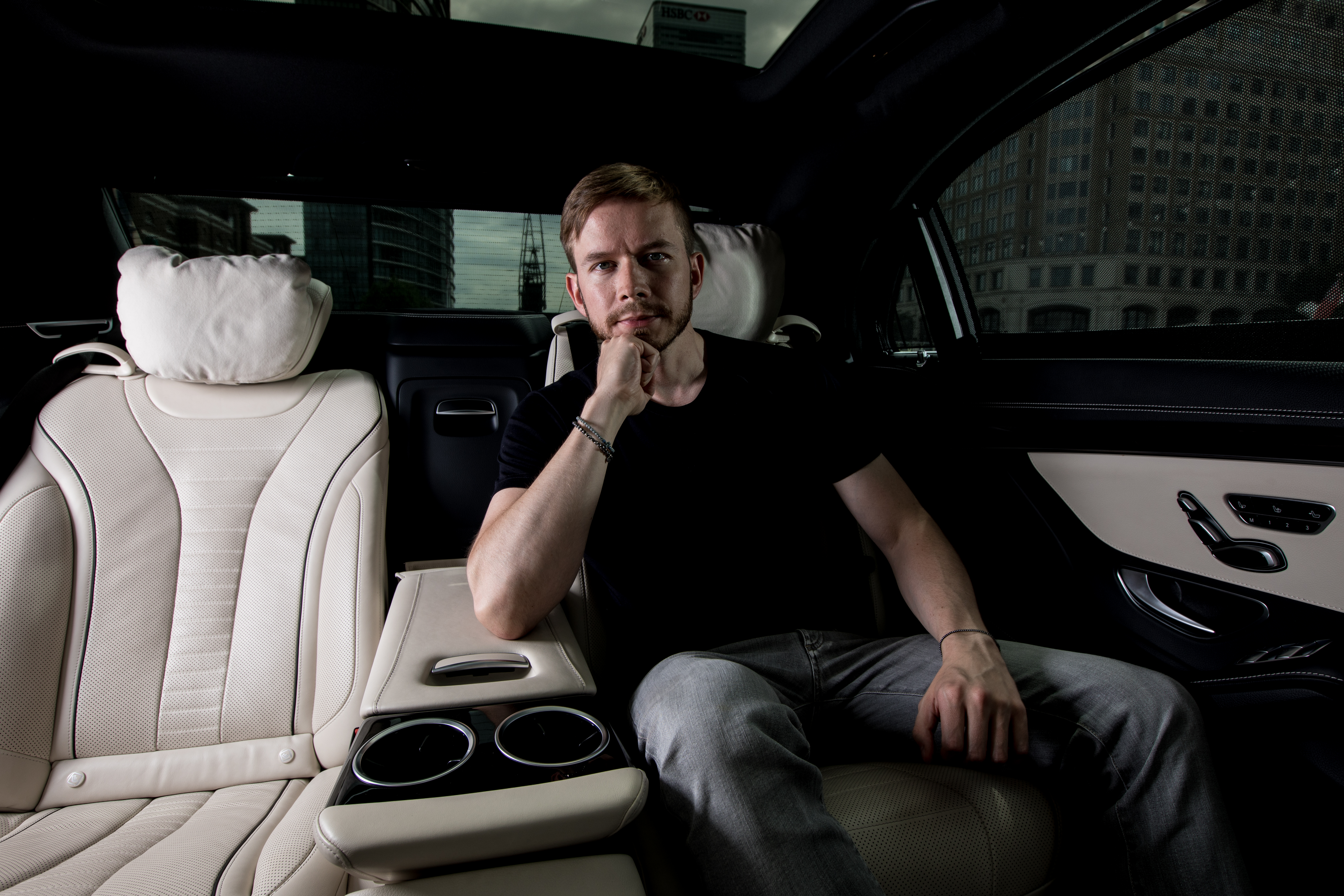