Stop me if you’ve heard this one before. Samsung tries to deliver a big innovation and fails miserably.

A big story this week on TechCrunch was that in the buildup to the release of the Samsung Galaxy Fold, potentially one of the weirdest, most innovative, most expensive phones shipped in the past decade, there are some signs that this could be a momentous failure. Samsung only sent out about a dozen review units to press outlets, and three of them seemed to fail for three distinct reasons.

Does this inspire much faith in the durability of the $1,980 hardware (which has already sold out in pre-orders)? Not quite.

“A limited number of early Galaxy Fold samples were provided to media for review. We have received a few reports regarding the main display on the samples provided. We will thoroughly inspect these units in person to determine the cause of the matter,” a Samsung spokesperson publicly detailed, responding to the issues. 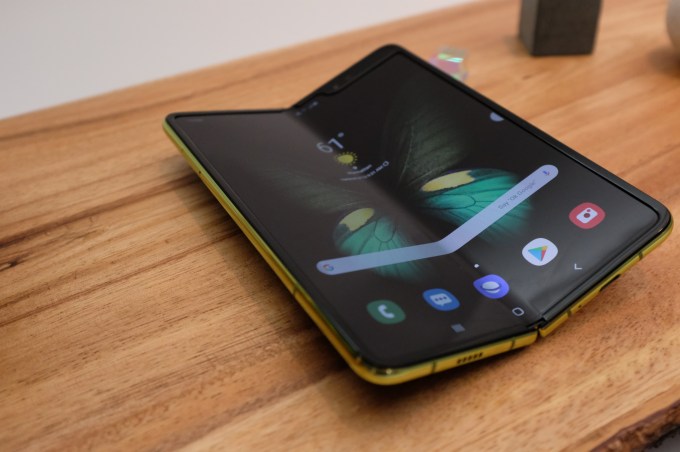 This nascent scandal may lead you to recall the Note 7 debacle, which earned Samsung what was perhaps the worst free advertising ever, with the FAA mandating just about every domestic flight begin with the pilot ensuring that the plane was Note 7-free. A phone spontaneously dying is a cake walk compared to a phablet bomb, but we’ll see whether this was just a big pre-release fluke and the consumer units prove more durable. That said, a failure rate of around 25 percent for models sent to journalists after a few days doesn’t inspire the greatest confidence.

Brian seemed to have some pretty nice things to say about his early time with the device:

I will say I did get a chance to fumble around with the Fold this week while our hardware editor Brian Heater was in town, and I personally found the device pretty inspiring. The screen on his still-functioning device is really quite beautiful and it all just feels like an innovative approach, even if it’s very first-gen at its heart.

Its good qualities all rely on the device continuing to function though, so I won’t get too complimentary until we get some further clarity on that. 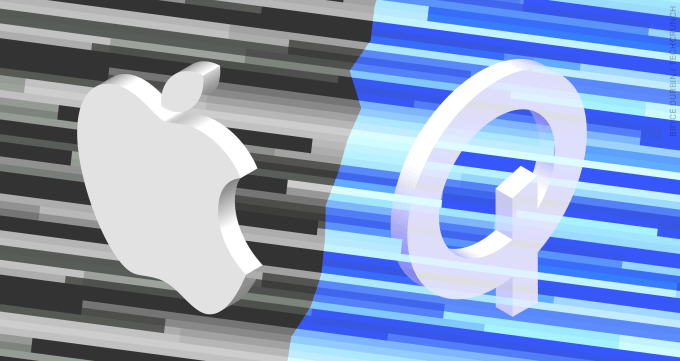 Here are a few big news items from big companies, with links to all the sweet, sweet added context. 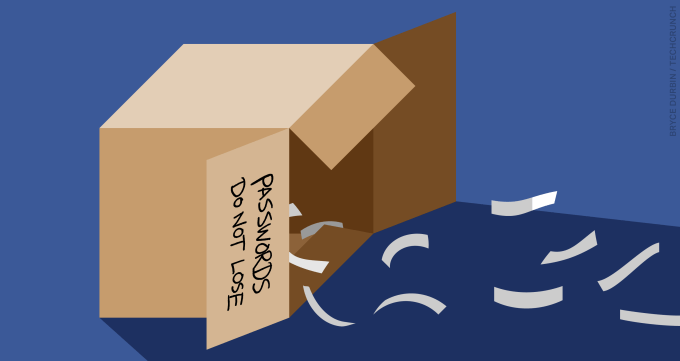 How did the top tech companies screw-up this week? This clearly needs its own section, in order of awfulness: 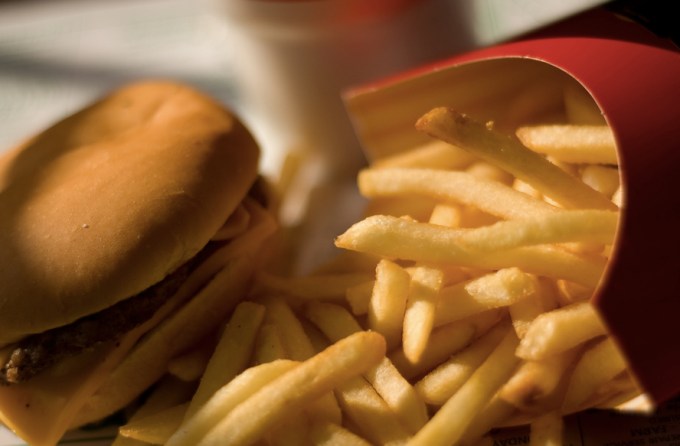 Our premium subscription service has been off to a great start. I just kicked off my new series this week, “The Exit,” where I interview a lead investor in a recent exit. I talked to Bessemer’s Adam Fisher, who led Bessemer’s investments in Dynamic Yield, which McDonald’s bought last month for $300 million.

The Exit: an AI startup’s McPivot

“The pivot from courting the grey lady to the golden arches isn’t as drastic as it sounds. In a lot of ways, it’s the result of the company learning to say ‘no’ to certain customers…”