When Zoom hit the public markets Thursday, its IPO pop, a whopping 81 percent, floored everyone, including its own chief executive officer, Eric Yuan.

Yuan became a billionaire this week when his video conferencing business went public. He told Bloomberg that he actually wished his stock hadn’t soared quite so high. I’m guessing his modesty and laser focus attracted Wall Street to his stock; well, that, and the fact that his business is actually profitable. He is, this week proved, not your average tech CEO.

I chatted with him briefly on listing day. Here’s what he had to say.

“I think the future is so bright and the stock price will follow our execution. Our philosophy remains the same even now that we’ve become a public company. The philosophy, first of all, is you have to focus on execution, but how do you do that? For me as a CEO, my number one role is to make sure Zoom customers are happy. Our market is growing and if our customers are happy they are going to pay for our service. I don’t think anything will change after the IPO. We will probably have a much better brand because we are a public company now, it’s a new milestone.”

“The dream is coming true,” he added.

For the most part, it sounded like Yuan just wants to get back to work.

Want more TechCrunch newsletters? Sign up here. Otherwise, on to other news… 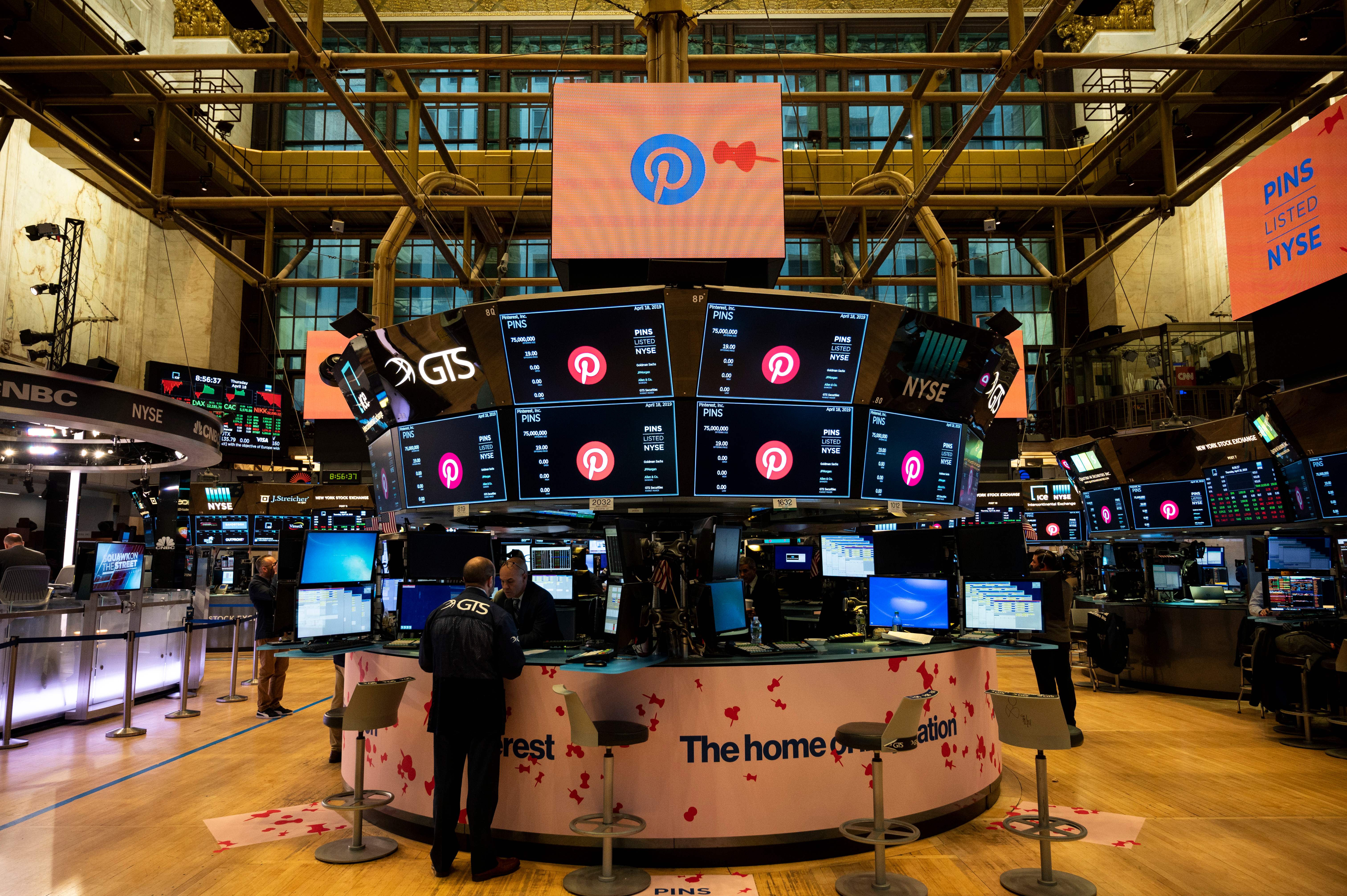 You thought I was done with IPO talk? No, definitely not:

$1B for self-driving cars

While I’m on the subject of Uber, the company’s autonomous vehicles unit did, in fact, raise $1 billion, a piece of news that had been previously reported but was confirmed this week. With funding from Toyota, Denso and SoftBank’s Vision Fund, Uber will spin-out its self-driving car unit, called Uber’s Advanced Technologies Group. The deal values ATG at $7.25 billion.

The TechCrunch staff traveled to Berkeley this week for a day-long conference on robotics and artificial intelligence. The highlight? Boston Dynamics CEO Marc Raibert debuted the production version of their buzzworthy electric robot. As we noted last year, the company plans to produce around 100 models of the robot in 2019. Raibert said the company is aiming to start production in July or August. There are robots coming off the assembly line now, but they are betas being used for testing, and the company is still doing redesigns. Pricing details will be announced this summer.

Digital health investment is down

Despite notable rounds for digital health businesses like Ro, known for its direct-to-consumer erectile dysfunction medications, investment in the digital health space is actually down, reports TechCrunch’s Jonathan Shieber. Venture investors, private equity and corporations funneled $2 billion into digital health startups in the first quarter of 2019, down 19 percent from the nearly $2.5 billion invested a year ago. There were also 38 fewer deals done in the first quarter this year than last year, when investors backed 187 early-stage digital health companies, according to data from Mercom Capital Group.

Hundreds of billions of dollars in venture capital went into tech startups last year, topping off huge growth this decade. VCs are reviewing more pitch decks than ever, as more people build companies and try to get a slice of the funding opportunities. So how do you do that in such a competitive landscape? Storytelling. Read contributor’s Russ Heddleston’s latest for Extra Crunch: Data tells us that investors love a good story.

Plus: The different playbook of D2C brands

And finally, for the first of a new series on VC-backed exits aptly called The Exit. TechCrunch’s Lucas Matney spoke to Bessemer Venture Partners’ Adam Fisher about Dynamic Yield’s $300M exit to McDonald’s.

If you enjoy this newsletter, be sure to check out TechCrunch’s venture-focused podcast, Equity. In this week’s episode, available here, Crunchbase News editor-in-chief Alex Wilhelm and I chat about rounds for Brex, Ro and Kindbody, plus special guest Danny Crichton joined us to discuss the latest in the chip and sensor world.