Thursday was a big day for tech IPOs, with Zoom opening trading at $65 a share. The company’s initial public offering gave it a fully diluted market cap of roughly $16 billion.

“We discovered additional logs of Instagram passwords being stored in a readable format,” the company said. “We now estimate that this issue impacted millions of Instagram users. We will be notifying these users as we did the others.”

3. Mueller report sheds new light on how the Russians hacked the DNC and the Clinton campaign

At one point, the Russians used servers located in the U.S. to carry out the massive data exfiltration effort, the report says. 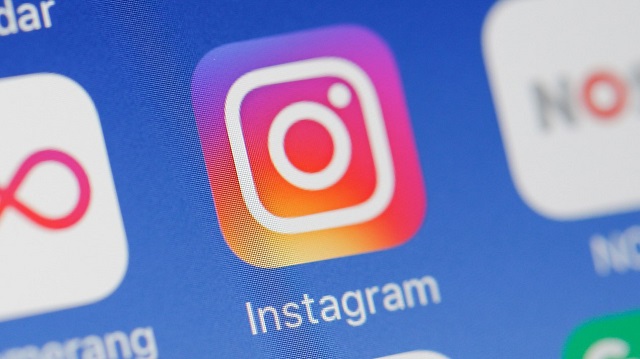 The Instagram app is seen on an iPhone on 16 March, 2017. (Photo by Jaap Arriens/NurPhoto via Getty Images)

Hiding Like counts could reduce the herd mentality, where people just Like what’s already got tons of Likes. It could also reduce the sense of competition.

5. The consumer version of BBM is shutting down on May 31

While the consumer version of BlackBerry Messenger is shutting down, the service will still exist. In fact, BlackBerry announced a plan to open its enterprise version to general consumers.

Until this week, Echo owners who wanted to stream music from Amazon could either pay for an annual Prime membership in order to access Prime Music, or they could pay $3.99 per month to stream from Amazon Music Unlimited.

7. The different playbooks of D2C brands

Venture capital firms have invested over $4 billion in D2C brands since 2012, with 2018 alone accounting for over $1 billion. How are these D2C brands going to evolve and how could they sustain as businesses? (Extra Crunch membership required.)