Soylent is leaving liquids behind as it journeys deeper into the packaged food business with a selection of snack-sized bars.

It’s the second new product launch for Soylent this year. In January the company came out with a single-sized version of its pre-packaged meal replacement shakes called the “Soylent Bridge.”

Pitching snack-sized bars opens up the company to an even bigger market than its shakes and liquids. Data from Research and Markets indicates that snack-bar sales in the U.S. alone could reach $8.8 billion by 2023.

“It’s very much a step on the road. It’s a big one for us and one that we’re extremely excited for given the focus for better for you sustainable nutrition. We’re moving into the chewable bar space in a more disruptive way,” says chief executive, Brian Crowley. “We’re on this journey of moving from a morning meal replacement in drink, ready to drink and powder to a complete nutrition platform you can enjoy throughout the day.” 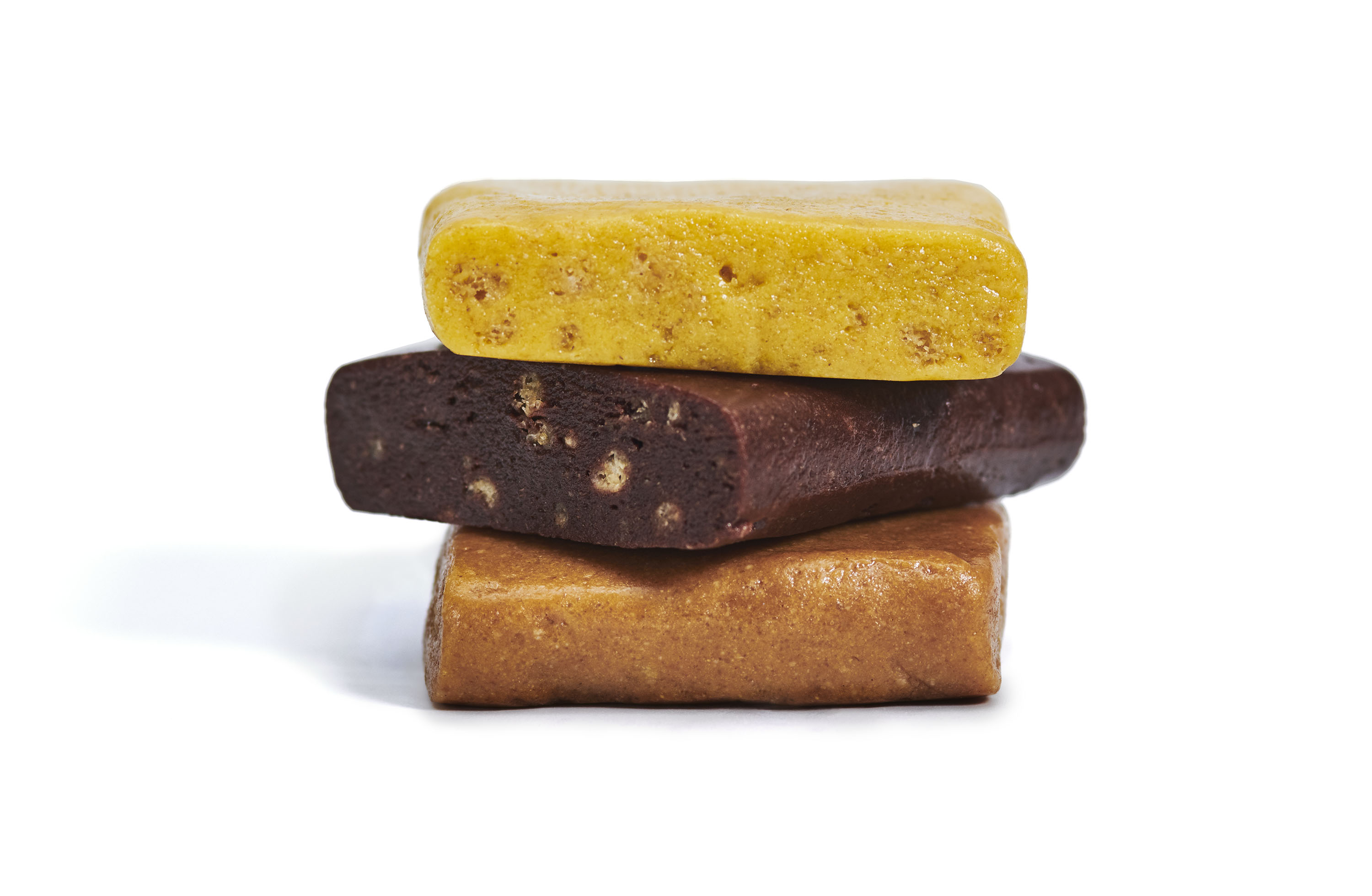 Its expansion into the snack-bar scene also serves to differentiate Soylent (whose name is derived from the soy bean and lentil food featured in the 1960’s novel “Make Room! Make Room!” and not the better-known version which made its way into the big-screen adaptation) from competitors like Huel.

Launched in the U.K., but with a strong presence in Los Angeles now, Huel raised $26 million (£20 million) from Highland Europe to expand sales of its powders and packaged drinks into new geographies (chiefly, it would seem, in the U.S.).

Soylent consumers shouldn’t expect to see the company move into some of the more arcane arts practiced by the “self-optimization” crowd. “Look at the Bulletproofs and the functional supplements and the nootropics… There is good science behind them, but it’s serving an affluent audience,” Crowley says.

Crowley wants Soylent to be a low-cost highly nutritional option for every consumer.

The company says all the bars contain the same ingredients as the company’s lines of ready-to-drink liquids and powders — macronutrients combined with 26 vitamins and minerals, 9 amino acids, 2 essential fatty acids, including omega-3 and omega-6.

The bars do add probiotics to support digestive health and contain 3 grams of sugar.

Currently, the bars are only sold online by the case — and each case holds 30 squares.