For seven years, Pinterest has been considered a “unicorn,” boasting a valuation larger than $1 billion since its 2012 Series C funding round. Before that, it was considered an underdog, puzzling some investors with its “digital pinboard” and preference for “quality growth.”

Now, as the company takes its final step toward its Thursday NYSE initial public offering, it’s being called an “undercorn.”

Pinterest plans to sell shares of its stock, titled “PINS,” at $15 to $17 apiece, less than the roughly $21 per share it charged private market investors to participate in its mid-2017 Series H, its last private financing. That IPO price translates into a mid-range valuation of $10.64 billion, or nearly $2 billion under the $12.3 billion valuation it garnered after its last round, hence “undercorn.”

There are many potential causes to a down round like this. In the case of Pinterest, it’s probably less a result of newly public Lyft’s poor performance on the stock market and more a result of its own reputation for slow growth. Pinterest is a disciplined company that’s carved a clear path to profitability. It has invested a lot of time and energy into building a positive, diverse culture and a product devoid of trolls and hate speech — time some believe should have been spent focused on rapid growth and scale.

Sure, if Pinterest had tossed its values aside and blitzscaled, maybe it would debut with a larger initial market cap, but its corporate culture will be key to its long-term value, and investors are going to get rich off its IPO either way. So Pinterest is an undercorn — who cares? 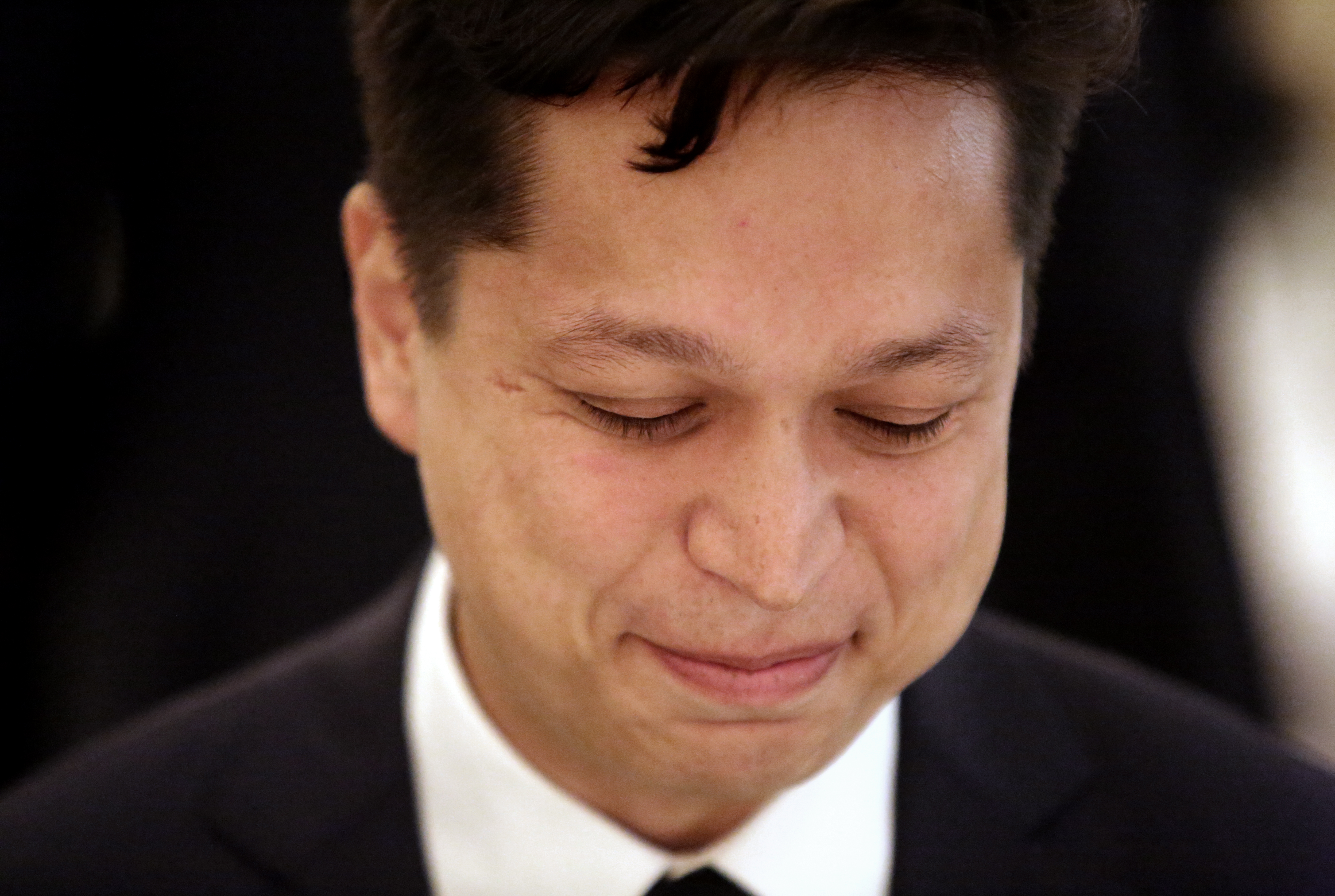 Founded in 2010, Pinterest is one of the youngest members of the newly dubbed “A-PLUS” cohort of unicorns, made up of Airbnb, Pinterest, Lyft, Uber and Slack. Compared to its peers, Pinterest has raised a modest $1.47 billion in equity funding from Bessemer Venture Partners, which holds a 13.1 percent pre-IPO stake, FirstMark Capital (9.8 percent), Andreessen Horowitz (9.6 percent), Fidelity Investments (7.1 percent) and Valiant Capital Partners (6 percent), according to the company’s IPO filing.

Today, Pinterest counts more than 250 million monthly active users, despite a company culture that many have said has slowed progress. Co-founder and chief executive officer Ben Silbermann, as The New York Times pointed out in a recent profile, is not your typical unicorn CEO. He has refused to adopt the move fast and break things mentality, shied away from the press and focused on “quality growth” and a supportive company culture.

Even with Pinterest’s new status as an undercorn, Bessemer still owns a stake worth upwards of $1 billion. At a midpoint price, FirstMark and a16z’s shares will be worth about $700 million each. Pinterest employees may be too nice to make decisions as quick as other unicorns, as is the claim in CNBC’s recent piece on the company, but the company wouldn’t be where it is today if it completely lacked a “strategic direction.”

“Being nice and having core values and making decisions with intent is to their overall benefit,” Eric Kim, the co-founder of consumer tech investment firm Goodwater Capital, told TechCrunch. “They’ve done an amazing job at being very disciplined with a focus on top lines.” 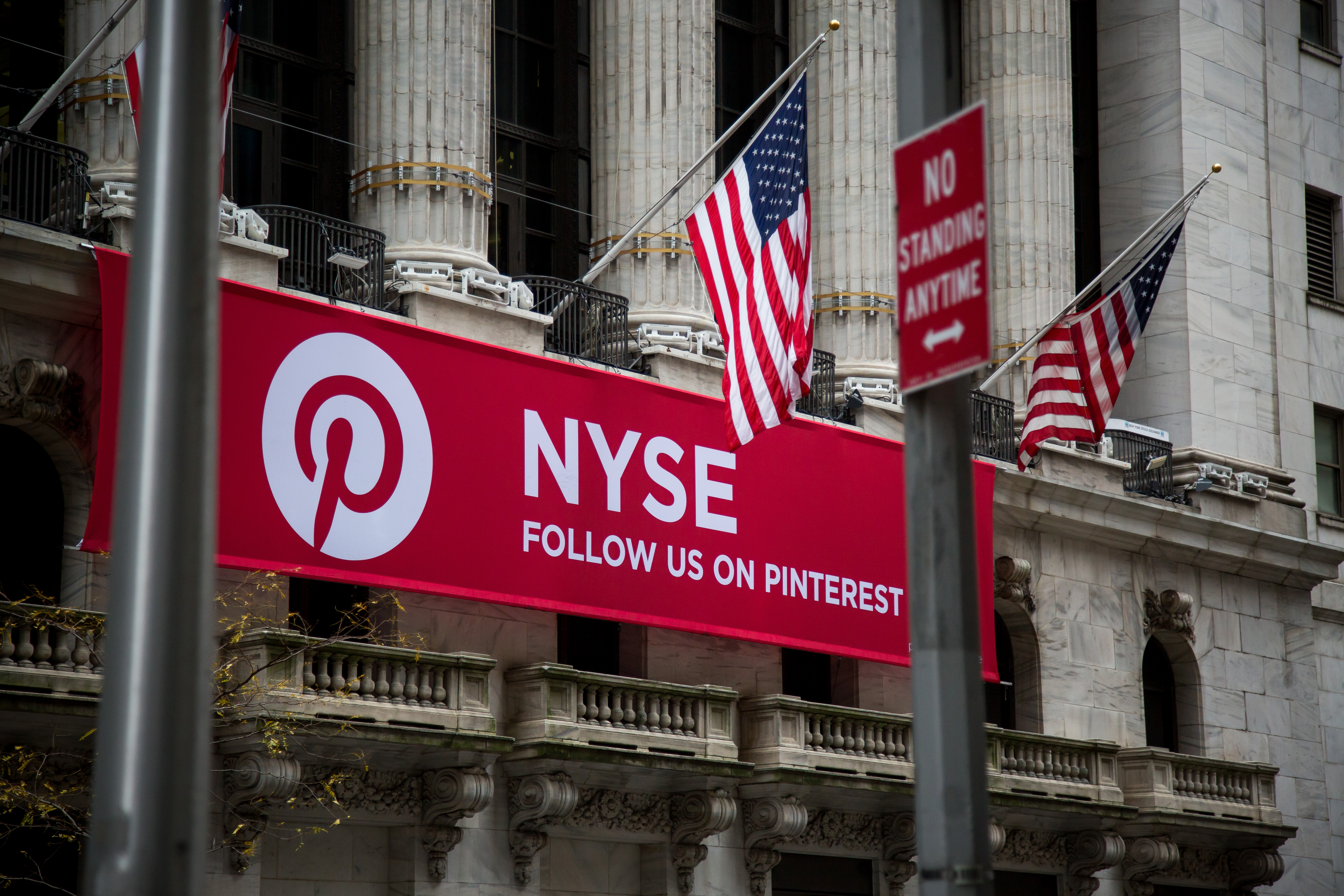 More often than not, businesses accrue value at IPO. Look at Zoom, for example; the under-the-radar video conferencing business is expected to increase its valuation nine times over in its IPO, expected tomorrow.

It’s a disappointment to late-stage investors when the opposite happens for one obvious reason: They may not see a return on their investment. If Pinterest indeed becomes an undercorn this week, its newer investors, those that participated in its Series H, may have to hold on to their stock longer than planned in hopes its value climbs over time. That, right there, is the worst thing about being an undercorn. These titles are otherwise just nonsense.

Silicon Valley has a tendency to over-value unprofitable consumer-facing businesses; Pinterest’s down round IPO could be a sign of Wall Street’s reckoning with Silicon Valley’s vanity metrics. Pinterest, however, isn’t the first unicorn to take a hit to its valuation at IPO. Both Box, the cloud-based content management platform, and payments company Square were undercorns when they went public, for example. Square has since thrived as a public company, while Box is currently trading around its initial share price.

“The recovery is all about execution as a public company when everything is much more transparent,” Monique Skruzny, CEO of InspIR Group, an advisory firm focused on investor relations, told TechCrunch. “The IPO is the beginning of a company’s long-term relationship with the public markets and the public markets have to make money. Going public at a valuation that may not necessarily be what some might think or consider to be the top leaves room for upside going forward.”

For Pinterest, continuing to cut losses and surpassing $1 billion in revenue this year is key. Given its history, financial metrics and the generally favorable market conditions, it looks poised to make that happen.

The bottom line is Pinterest, given its slow growth and inflated valuation, was probably always doomed to be nicknamed an undercorn. Its culture, however, shouldn’t be to blame for its new status. After all, a $10 billion IPO is something for the tech industry to be proud of, not to criticize.

In the words of former investor and Evernote co-founder Phil Libin, who joined me on the Equity podcast last week to talk IPOs: “Who would criticize a company who sacrifices growth because they have important culture? Losers, honestly.”

“If they didn’t have the culture and the people they wouldn’t have made anything,” he added.