1. Apple and Qualcomm are ending their legal battles

In a standoff that has been brewing since 2017, Apple argued that Qualcomm was charging too much for patent licensing. After Apple shifted to using Intel chips, Qualcomm moved to get iPhone imports banned in countries around the world for patent infringement.

The two companies have just announced a settlement, with both agreeing to drop all litigation with the other worldwide.

Touchtech Payments is a startup out of Ireland that works with banks to help them build and manage Strong Customer Authentication, a verification process that will typically require customers to provide two different forms of authentication in order to process transactions.

For most of the interview, Dorsey outlined steps that Twitter has taken to combat abuse and misinformation, but the TED’s Chris Anderson explained why the company’s critics sometimes find those steps so insufficient and unsatisfying. He compared Twitter to the Titanic, and Dorsey to the captain, listening calmly to passengers’ concerns about the iceberg up ahead. 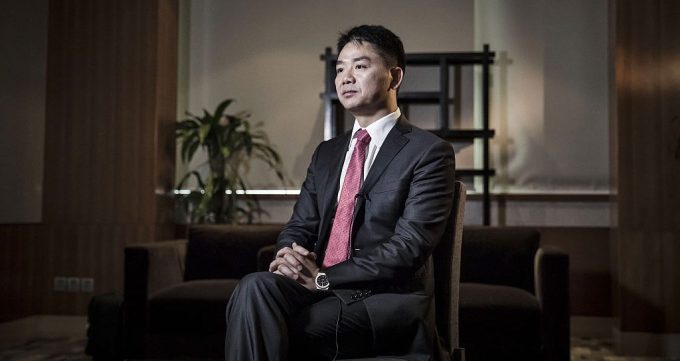 Four months after local prosecutors decided not to press charges, a Chinese student has filed a lawsuit against JD.com founder and chief executive Richard Liu, alleging the billionaire businessman raped her in Minnesota back in August.

Lyric is a hospitality platform for business travelers. The company secures its own inventory in multi-family residential buildings through partnerships with landlords. It then brings in its designers to beautify the place and pack it full of amenities, including coffee from a local roaster and a fully functional kitchen.

6. Twitter to launch a ‘hide replies’ feature, plus other changes to its reporting process

Speaking of Twitter and its attempts to improve conversational health: Twitter announced the “Hide Replies” feature is set to launch in June. This puts the original poster in control of which tweets appear in a conversation thread.

The earnings letter also says Netflix will be testing something new in Q2 by releasing weekly top 10 lists of popular content for U.K. viewers: “For those who want to watch what others are watching, this may make choosing titles even easier.”