Sila Nanotechnologies and its battery materials manufacturing technology are now worth more than $1 billion.

The company, which announced a $170 million funding led by Daimler and a partnership with the famed German automaker, started building out its first production lines for its battery materials last year. That first line is capable of producing the material to supply the equivalent of 50 megawatts of lithium-ion batteries, according to Sila Nano’s chief executive officer Gene Berdichevsky.

That construction, made on the heels of a $70 million investment round, is now going to be expanded with the new cash from Daimler and 8VC along with previous investors Bessemer Venture Partners, Chengwei Capital, Matrix Partners, Siemens Next47 and Sutter Hill Ventures.

Berdichevsky would not comment on how much production capacity would increase, but did say that the company’s battery materials would find their way into consumer devices before the end of 2020. That means the potential for longer-lasting batteries in smart watches, earbuds and health trackers, initially.

From its headquarters in Alameda, Calif., Sila Nanotechnologies has developed a silicon-based anode to replace graphite in lithium-ion batteries. The company claims that its materials can improve the energy density of batteries by 20 percent.

“If you can increase energy density by 20 percent… you can use 20 percent fewer cells and each pack can cost 20 percent less,” says Berdichevsky. “The subtext of it is that it is the way to drive price of energy storage down. And that’s the way for the electric vehicle market to sand more and more on its own.”

That kind of cost reduction is what brought BMW and Daimler to partner with the company — and what led to the massive funding round and the company’s newfound unicorn status.

“Our valuation is over $1 billion dollars now,” Berdichevsky says. 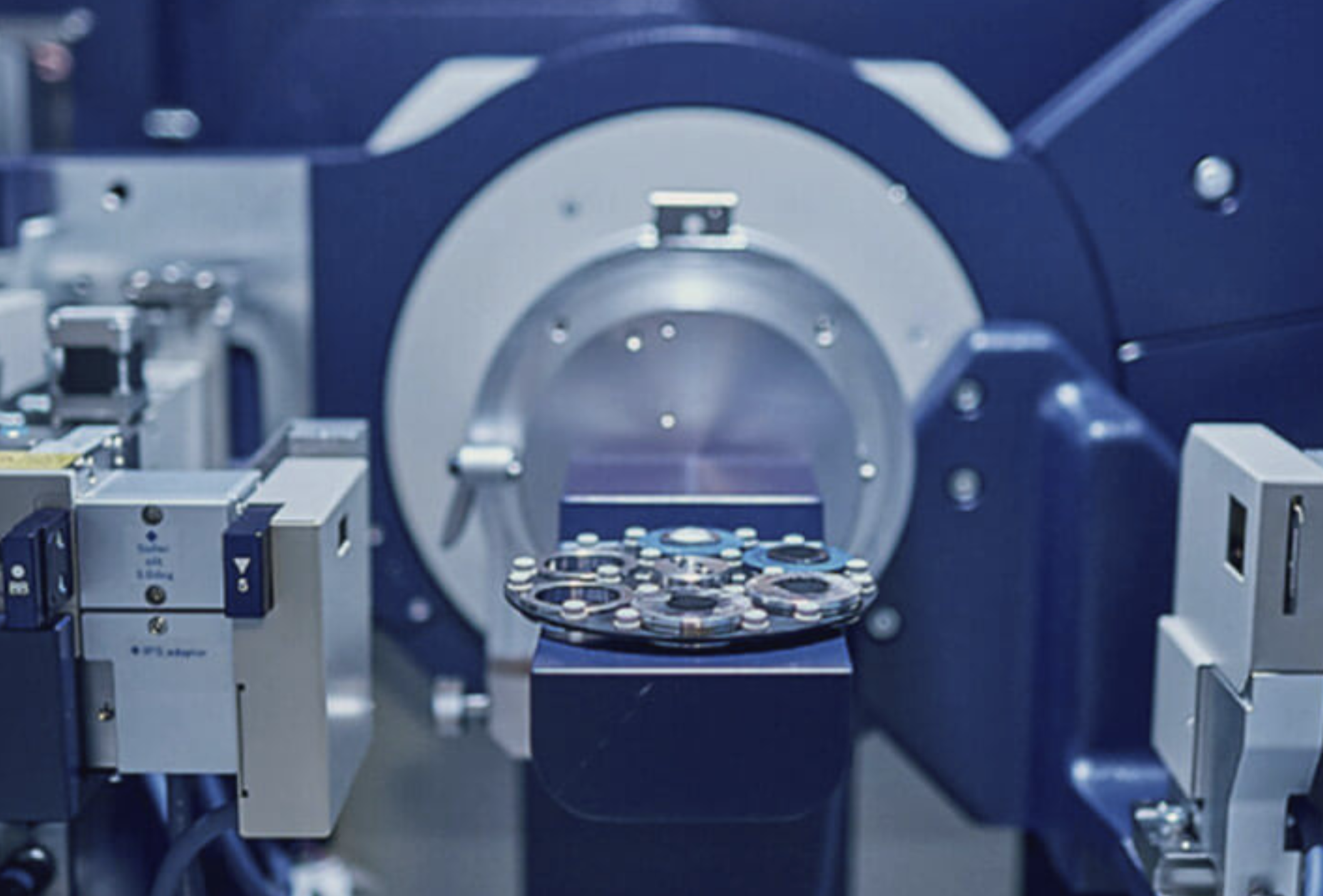 For Daimler, the materials that Sila Nanotechnologies are developing will give the company’s commitment to electrification a much needed boost.

Mercedes-Benz has plans to electrify its entire product suite by 2022, the company has said. That means Daimler has to accelerate its production of electrified alternatives to its fuel-powered fleet — everything from its 48-volt electrical system (the EQ Boost), to its plug-in hybrids (EQ-Power) and the more than 10 fully electric vehicles powered by batteries or fuel cells. The company is projecting that between 15 percent and 25 percent of its total sales will be electric by 2025 — depending on customer preferences, infrastructure development and the regulatory environment in each of the markets in which it sells vehicles, the company said.

“We are on our way to a carbon free future mobility. While our all-new EQC model enters the markets this year we are already preparing the way for the next generation of powerful battery electric vehicles,” said Sajjad Khan, executive vice president for Connected, Autonomous, Shared & Electric Mobility, Daimler AG in a statement.

Still, consumers shouldn’t expect to see vehicles with Sila Nano’s technology until at least the mid 2020s, as automakers look to prove that the company’s battery technology meets their quality assurance standards. “The qualification time means there’s many years of work to make sure it is reliable for next 10 to 20 years,” says Berdichevsky. “Our partnership is geared towards mid-2020s production targets, but the qualification is something that takes quite a while.”

The company’s latest round brings its total financing to just under $300 million since its launch in 2011. And as a result of the latest funding, former General Electric chief executive Jeff Immelt will take a seat on the company’s board of directors.

“Advancements in lithium-ion batteries have become increasingly limited, and we are fighting for incremental improvements,” said Immelt. “I’ve seen first-hand that this is a huge opportunity that is also incredibly hard to solve. The team at Sila Nano has not only created a breakthrough chemistry, but solved it in a way that is commercially viable at scale.”