The Bessemer Process patented in 1856 by Sir Henry Bessemer is one of the inventions most closely associated with catalyzing the second industrial revolution. By reducing the impurities of iron with an innovative oxidizing air blast, the process ushered in a new wave of inexpensive, high-volume steel making.

Bessemer decided to license his patent to a handful of steel makers in an effort to quickly monetize his efforts. But contrary to expectations, technical challenges and monopolistic greed prevented large steel makers from agreeing to favorable licensing terms.

In an effort to drive adoption, Bessemer opened his own steel-making plant with the intention of undercutting competitors. The approach was so successful that each partner in the endeavor walked away from the 14-year partnership with an 81x return.

Some 162 years later, new businesses continue to struggle to convince customers to adopt new technologies — even when it’s in their best interest. Following in the footsteps of founders like Bessemer, today’s innovative startups are discovering that it often makes more sense to launch “full stack” businesses that provide a traditional service optimized with proprietary automation measures.

Chris Dixon of Andreessen Horowitz popularized the term “full-stack startup” in 2014, just before the deep-learning revolution. In his words, a full-stack startup is a company that “builds a complete, end-to-end product or service that bypasses existing companies.”

The full-stack methodology gave birth to companies like Uber and Tesla prior to the apex of the deep-learning revolution. And in today’s AI-first world of data and human labelers, full-stack startups are poised to play an even more important role in the startup ecosystem.

Going full stack comes with the advantage of being able to operate outside traditional incentive structures that limit the ability for large players in legacy industries to implement automation measures. 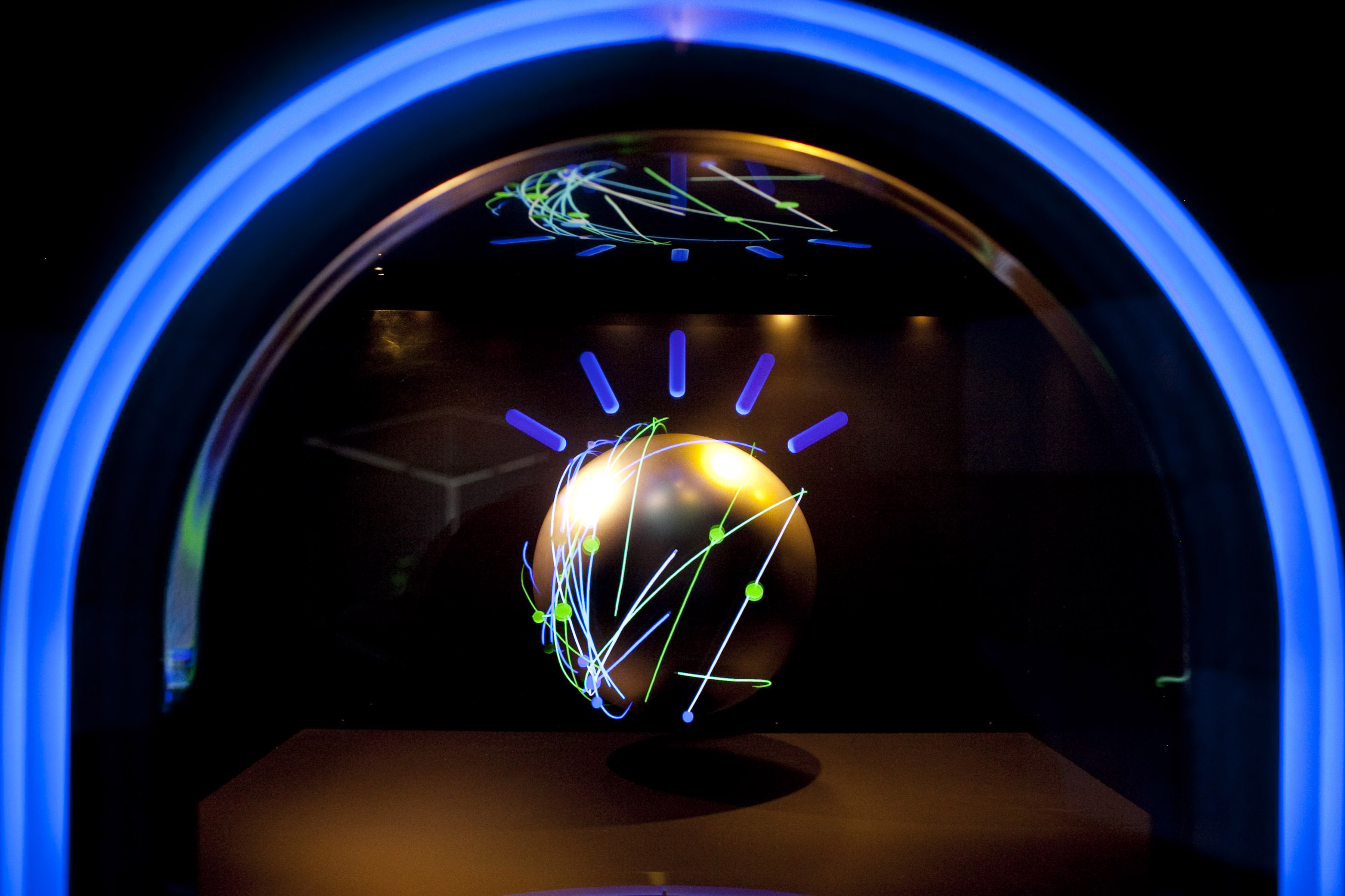 (Photo by Andrew Spear for The Washington Post via Getty Images.)

Startups like Cognition IP, a BSV portfolio company, and Atrium are good examples of this. On paper, these businesses look very similar to traditional law firms in that they employ lawyers to practice patent law and startup law, respectively. But while traditional law firms often don’t automate due to the natural incentives associated with hourly billing, full-stack startups are incentivized by consumer adoption, so they have much to gain from developing a faster, cheaper, better strategy.

Data labeling is a critical responsibility for startups that rely on machine learning. Services like Amazon Mechanical Turk and Figure Eight work well when startups have relatively manageable data-labeling responsibilities. But when labeling and human-plus-machine cooperative decision-making are a core part of everyday operations, startups often have to hire employees to manage that workflow internally.

Scaling these teams is expensive and operationally intensive. Going full stack opens up opportunities for companies to integrate labeling workflows into other jobs. Employees traditionally tasked with performing a consumer or enterprise service can take on the extra task at reduced expense. And if their role is assisted by a machine, they will gradually become more productive over time as their assistive models get more accurate with more labeled data.

A second and inherently related benefit of going full stack is that these startups are able to generate — and own — powerful virtuous data feedback loops. Owning data flows creates more impressive moats than merely locking down static data sets. Deep Sentinel has a natural moat in the consumer security space, for example, as it not only has accurate classifiers, but accurate classifiers that continue to improve with real-world data generated in an environment it can control. 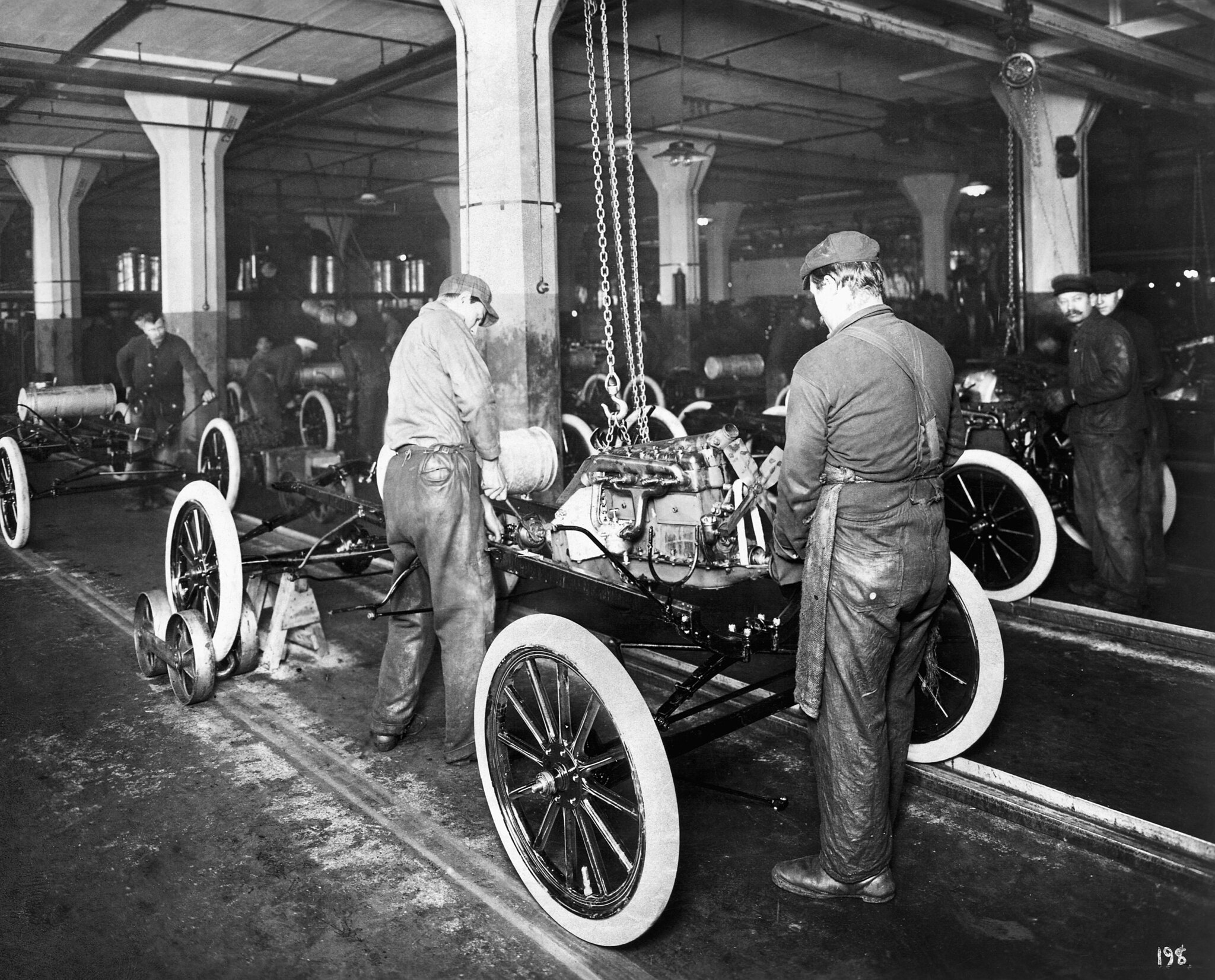 Leveraging automation is a matter of balancing risks and rewards

In 1951, Ford’s VP of Operations, Del Harder, decided it was time to upgrade the company’s lines with a more fully automated system for moving materials through the production sequence. It ultimately took five years of tinkering at Ford’s Cleveland Engine Plant before the technique was ready to scale to other factories. By chaining together previously independent parts of the production sequence, Harder had created new frustrating interdependencies.

Founders today going after traditional industries like manufacturing and agriculture similarly understand that the devil is in the details when it comes to scaling. The clear advantage to startups subscribing to the full stack methodology is that they only need to worry about integrating once with their own processes.

But on the flip side, going full stack does come with its own significant scaling expenses. Venture capital as a financing vehicle only makes sense to a certain point with respect to risk, margin and dilution, so many founders attempting to execute this strategic playbook have turned to debt financing.

Fortunately, we have been in good economic times with low interest rates. Traditional full-stack businesses like Tesla and Uber have both raised significant debt, and even up-and-coming players like Opendoor have turned to this financing strategy. A nasty economic downturn could certainly throw a wrench into things for just about everyone.

Progress in technology is cyclical and success is heavily dependent on execution within extremely narrow opportunistic bands of time. It’s debatable whether capital-intensive, venture-backed companies like FedEx and Apple could have been successful if they were started in a different fundraising environment.

Like countless other automation technologies that preceded machine learning, the winners of the deep-learning revolution will be startups whose technologies are optimized to work side-by-side with humans to generate outsized returns. Going full stack is difficult, expensive and not the only way to win, but it’s an under-appreciated strategy that’s extremely relevant for today’s machine learning-enabled startups.