This week’s banishment of host Scott Rogowsky was merely a symptom of the ongoing struggle to decide who will lead HQ Trivia.

According to multiple sources, more than half of the startup’s staff signed an internal petition to depose CEO Rus Yusupov, whom they saw as mismanaging the company. But Yusupov then fired some core supporters of the mutiny, leading to a downward spiral of morale that mirrors HQ’s plummeting App Store rank.

Magisto is a startup founded in Israel that currently has more than 100 million users. It’s focused on providing tools to create and edit short-form videos, providing not just editing but sourcing of music, stock photos and other elements.

Specifically, the company has appointed three new general managers in Asia to focus on areas like Japan, Taiwan, India, South Korea and other parts of Southeast Asia. 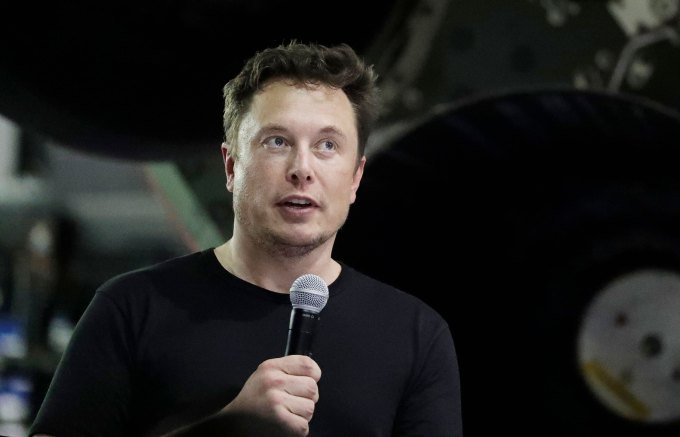 4. Tesla is raising the price of its full self-driving option

In a few weeks, Tesla buyers will have to pay more for an option that isn’t yet completely functional, but that CEO Elon Musk promises will one day deliver full autonomous driving capabilities. Musk tweeted Saturday that the price of the company’s full self-driving option will “increase substantially over time,” beginning on May 1.

With this technology, the French company is hoping to open up its drone offering to a wide range of fields that can use the technology for things like surveillance and inspection.

The Equity team talks IPOs with former Evernote executive Phil Libin, while Original Content reviews “Us” and interviews the director of Netflix’s “Legend of Cocaine Island.”

As we did for our Patreon EC-1, we’ve pored through every analysis we could find on Niantic and have compiled a supplemental list of resources and readings that are particularly useful for getting up to speed on the company. (Extra Crunch membership required.)