Updating the federal government’s digital infrastructure seems like a Herculean task akin to cleaning out the Augean stables. Where do you even start shoveling? Former Googler and current head of the U.S. Digital Service Matt Cutts says it’s not quite that hard — but he’s had to leave his Silicon Valley startup outlook at the door.

“In the Valley and San Francisco, they’re geared to move fast and break things. And that’s fantastic to explore a space,” Cutts told me in an interview. “But the government has to move purposefully and fix things. It’s more about finding the right decision, achieving consensus, creating good communication.”

The USDS is a small (and actively recruiting) department that takes on creaking interfaces and tangled databases of services for, say, veteran benefit management or immigration documentation, buffing them to a shiny finish that may save their users months of literal paperwork. 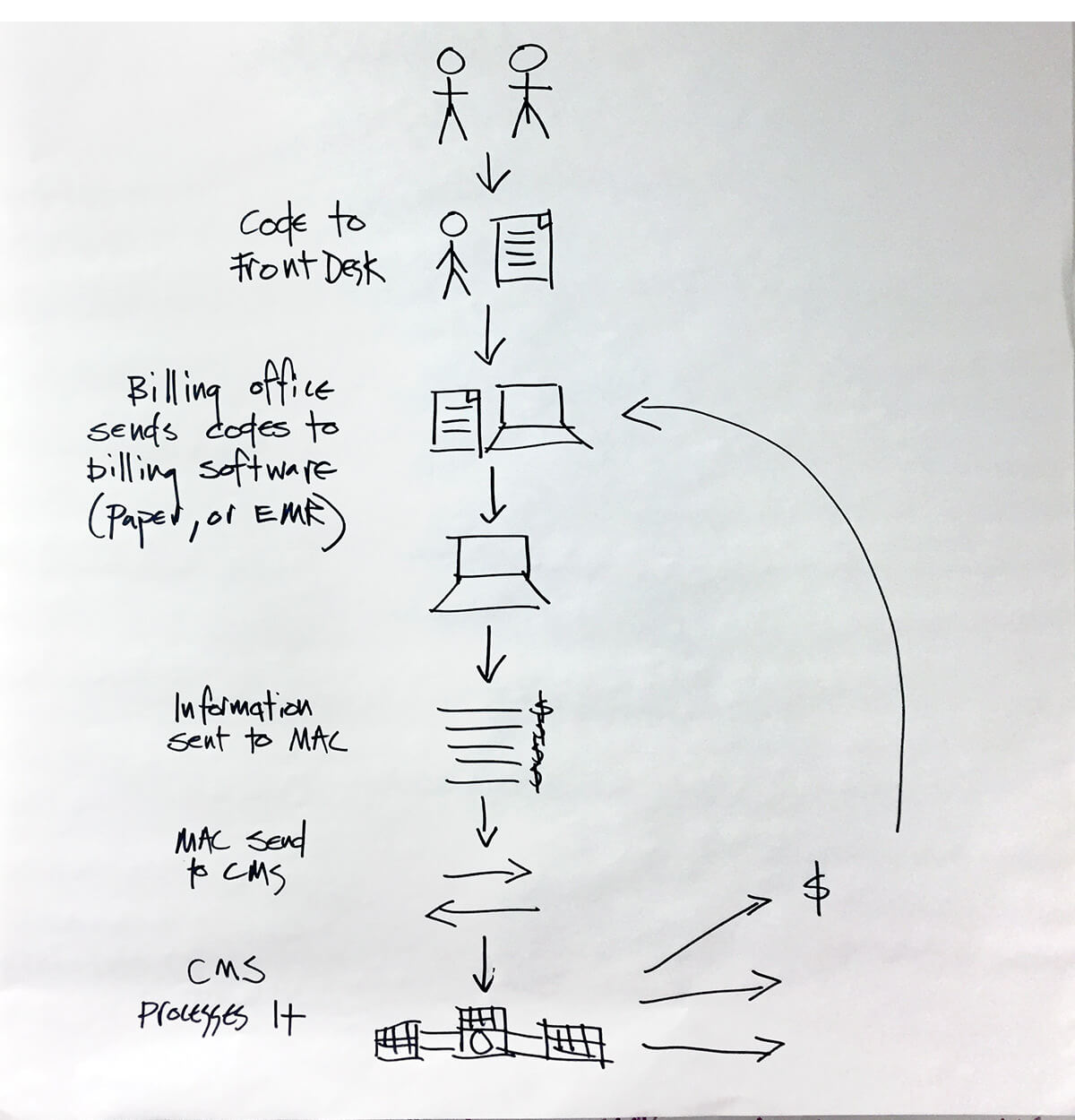 Recently, for instance, the USDS overhauled VA.gov, which is how many veterans access things like benefits, make medical appointments and so on. But until recently it was kind of a mess of interconnected sub-sites and instructional PDFs. USDS interviewed a couple thousand vets and remade the site with a single login, putting the most-used services right on the front page. Seems obvious, but the inertia of these systems is considerable.

“Oftentimes we build a front end and it still talks to an abysmal, or maybe antiquarian, system in the back end,” Cutts said. “VA.gov required a special version of Internet Explorer!”

There are always paper alternatives, but those can be so slow and clunky that they might take three or four months to complete, and can be so complex that people will hire a lawyer to do them rather than risk further delay. These are ostensibly free and open services available to all vets — but they weren’t in practice. And there were accessibility problems all over the place, Cutts noted, which is especially troubling with a disability-heavy population like veterans.

These projects are often short-term, putting modern web and backend standards to work and handing the results off to the agency or department that requested it. The USDS isn’t built for long-term support, but acts as a strike team putting smart solutions in place that may seem obvious in startup culture but haven’t yet become standard operating procedure in the capitol.

The work they do is guided by impact, not politics, which is likely part of the reason they’ve managed to avoid interference by the Trump administration, which has treated many other Obama-era initiatives like pests to be exterminated. Yet the nature of the work is in a way fundamentally progressive, in that it is about bottom-up accessibility and helping under-represented or unprivileged groups.

For instance, they’ve been hard at work on immigration issues that would expedite both asylum seekers and seasonal farm workers at the Mexican border. That’s a political live wire right now, even if the decision to do it was strictly based on helping a large population frustrated by outdated digital tools.

The new farmers.gov, built for the Department of Agriculture, vastly streamlines the H-2A visa application process, centralizing documentation and services that were previously spread across several other major departments and websites. That’s inarguably a good thing, but like anything relating to immigration and foreign labor, it is possible it could get swept up in the partisan twister. Fortunately that doesn’t seem to have happened. 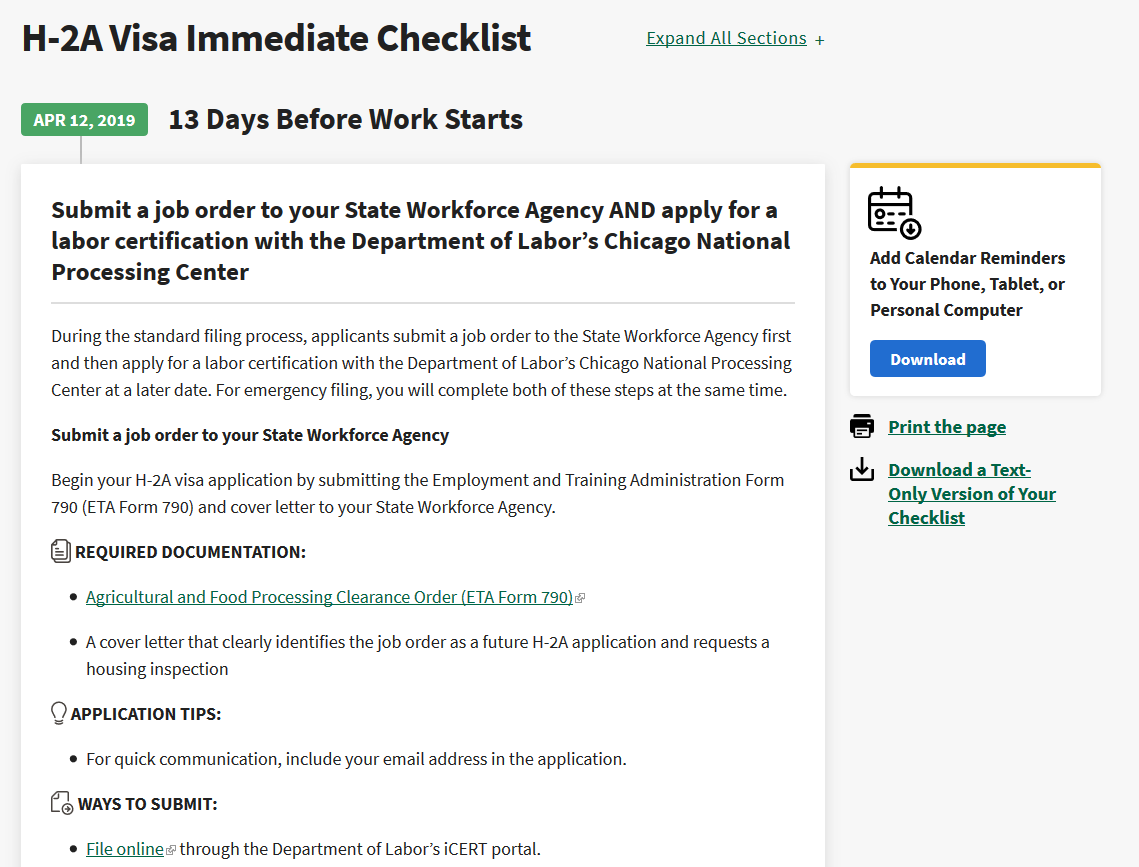 “The fact is we get good support,” Cutts said when I asked him about the current political environment. It may not be loud in that support, but quiet actions like appointing former USDS officials and engineers to important roles within administration are common, he said.

There are plenty of other programs looking to modernize federal as well as state systems, he pointed out; it’s a rising tide and it’s lifting a lot of boats.

“I signed up for a three-month tour, and that was three years ago,” he said. “It’s really a whole civic tech movement here, there are a ton of people sort of holding hands and working together. There’s also stuff happening at the state and local level, at the international level, from the U.K. to Estonia and Singapore — everyone’s starting to realize this matters.” 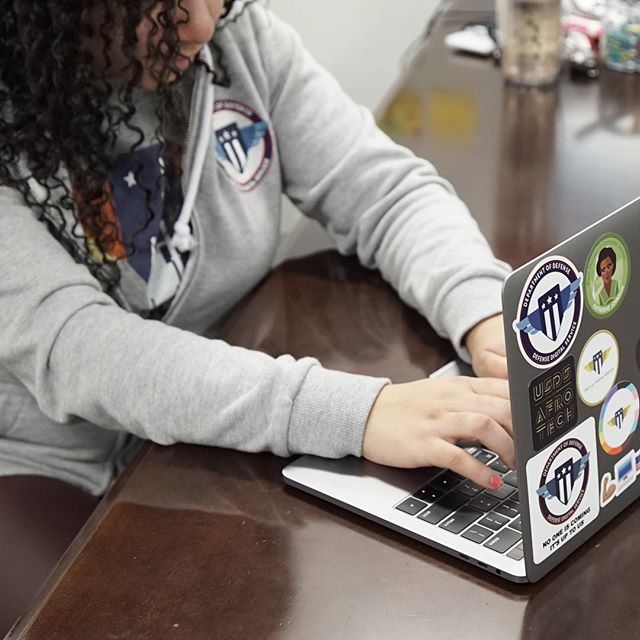 Recruitment, however, is more difficult than he’d like, perhaps partly because of self-imposed hiring practices made to reflect the diversity of the country.

“We get the best results when we represent all of America,” said Cutts. “So I go to Microsoft and Ann Arbor, regular events, but also like, Lesbians Who Tech or Grace Hopper Fest.”

Still, startups and big tech companies regularly poach talent or otherwise lure them away. “They’re just better at recruiting,” he said. And there’s some kind of fundamental disconnect at work, too, perhaps the comfortable contempt many young people have for the government — but he suggested that those seeking to do good might want to do a more serious evaluation of the tech landscape.

“I joined Google because I wanted to make the world a better place,” he said. “But if you look at the #metoo movement, how the tech industry has been acting lately… everyone at those companies has to ask that question, am I really having that impact?”

If you’re not sure, you might consider doing a tour at the USDS. They’re launching products and helping people just like startups aim to do, but they’re beholden to ordinary citizens in need, not investors. That sounds like a step up to me.