Uber has filed its S-1, setting the stage for the transportation company to go public next month. The company will list on the New York Stock Exchange under the symbol “UBER.”

Uber had already disclosed most of the financial information released yesterday, but among the tidbits revealed: It spent $457 million on self-driving and flying car R&D last year.

2. Disney+ streaming service launches on November 12, with a price of $6.99 per month

Executives also offered the first look at what they said is a “working prototype” of the Disney+ service, which will also be the exclusive streaming home of “The Simpsons.” 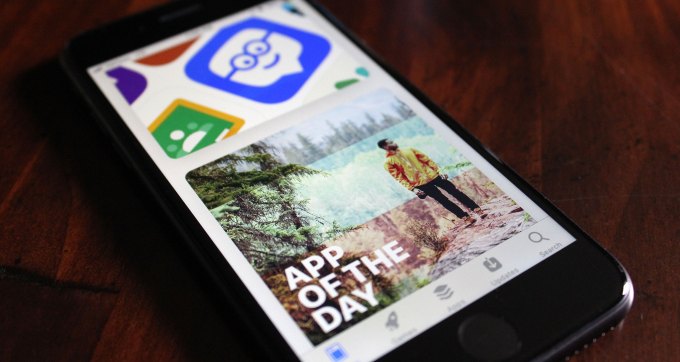 4. Apple’s iOS will now confirm you meant to subscribe to that app

Apple has added another step to prevent users from accidentally signing up for an iOS app’s subscription — or, from being tricked into it by a scammy app not playing by the rules.

5. The chat feature may soon return to Facebook’s mobile app

That’s according to researcher Jane Manchun Wong, who discovered an unreleased feature that brings limited chat features back into the core social networking app.

6. CEO Jennifer Tejada just took PagerDuty public; we talked about the roadshow, the IPO and what comes next

“The vision doesn’t change,” Tejada said. “We intend to do exactly what we’ve been doing, which is to provide the best real-time operations platform available to companies as they undergo digital transformation to meet the growing demands of their customers.”

7. Twin astronaut study suggests interplanetary travel may not be a health risk

The human body “remains robust and resilient” after almost a year in space, according to a long-term, multi-institutional study of twins, one of whom lived aboard the International Space Station for 340 days while the other remained on Earth.