Following Julian Assange’s arrest inside the Ecuadorian embassy earlier today for breaching U.K. bail conditions, the WikiLeaks founder has also been rearrested on behalf of the U.S. — confirming that he will face extradition proceedings.

2. The creation of the algorithm that made the first black hole image possible was led by MIT grad student Katie Bouman

The algorithm was needed to combine data from the eight radio telescopes around the world and turn it into a cohesive image.

Lemonade uses an AI-powered bot to digitize the insurance-buying experience for renters and home owners. Users simply download the app and answer a few questions before getting a quote. 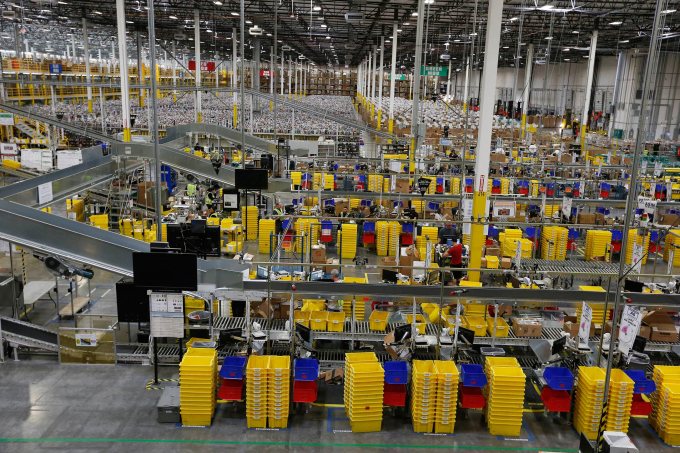 In November, Amazon raised its own minimum wage to $15 per hour, in response to the ongoing criticism around pay disparity and poor working conditions. Bezos suggested other retailers should follow Amazon’s lead, or push it to do even better.

When you buy cryptocurrencies on Coinbase, many users simply don’t know what to do with them. Customers in the U.K. can now get a good old plastic card and spend cryptocurrencies in-store and on any online website.

The digital agency fed data about 400 sports to an AI, which then generated sports concepts and rules — everything from underwater parkour to exploding Frisbees.

7. How to stop robocalls spamming your phone

No matter what your politics, beliefs or even your sports team, we can all agree on one thing: robocalls are the scourge of modern times.