Thomas Kurian, who came to Google Cloud after 22 years at Oracle, said the team is rolling out new contracts and plans to simplify pricing.

Most importantly, though, Google will go on a hiring spree: “A number of customers told us ‘we just need more people from you to help us.’ So that’s what we’ll do.”

2. Walmart to expand in-store tech, including Pickup Towers for online orders and robots

Walmart is doubling down on technology in its brick-and-mortar stores in an effort to better compete with Amazon. The retailer says it will add to its U.S. stores 1,500 new autonomous floor cleaners, 300 more shelf scanners, 1,200 more FAST Unloaders and 900 new Pickup Towers.

3. Udacity restructures operations, lays off 20 percent of its workforce

The objective is to do more than simply keep the company afloat, according to co-founder Sebastian Thrun. Instead, Thrun says these measures will allow Udacity to move from a money-losing operation to a “break-even or profitable company by next quarter and then moving forward.” 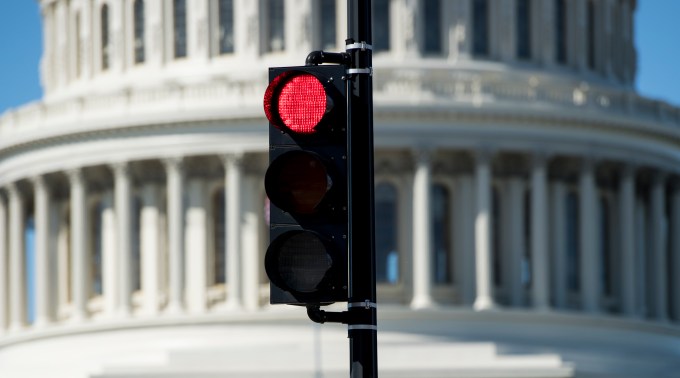 4. The government is about to permanently bar the IRS from creating a free electronic filing system

That’s right, members of Congress are working to prohibit a branch of the federal government from providing a much-needed service that would make the lives of all of their constituents much easier.

5. Here’s the first image of a black hole

Say hello to the black hole deep inside the Messier 87, a galaxy located in the Virgo cluster some 55 million light years away.

6. Movo grabs $22.5M to get more cities in LatAm scooting

The Spanish startup targets cities in its home market and in markets across Latin America, offering last-mile mobility via rentable electric scooters.

7. Uber, Lyft and the challenge of transportation startup profits

An article arguing that everything you know about the cost of transportation is wrong. (Extra Crunch membership required.)