Social media platform Pinterest filed an updated S-1, where it set the price range at $15-17 per share, which would value the company between $10 billion and $11.3 billion.

That’s a tough (or, you might argue, conservative) picture, valuing the company at around $2 billion less than its valuation as a private startup when it last raised funding in 2017.

2. To stop copycats, Snapchat shares itself

Evan Spiegel has finally found a way to fight back against Mark Zuckerberg’s army of clones. His plan is to let other apps embed the best parts of Snapchat, rather than building their own half-rate copies.

3. Grab plans to raise $2B more this year to fund an acquisition spree in Southeast Asia

Fresh from closing a near-$1.5 billion raise from SoftBank’s Vision Fund as part of a huge, multi-billion Series H deal, Grab said today that it plans to extend the round to $6.5 billion to amp up its battle with Go-Jek. 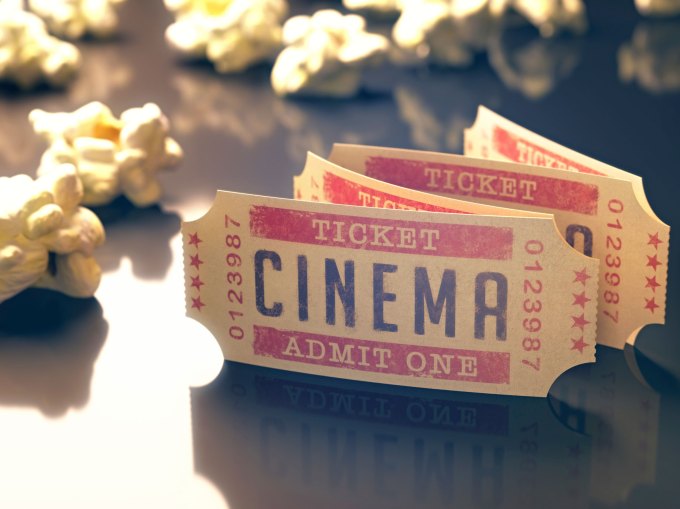 4. Sinemia faces consumer pushback and a class action suit over a battery of complaints

Earlier this week, we spoke to CEO Rifat Oguz about the service’s ongoing issues. He told us, “As CEO, I can say, we’re still learning.”

Gizmodo Media Group started as part of Gawker Media, and was acquired by Univision following Gawker’s legal defeat (in a lawsuit brought by Terry Bollea) and subsequent bankruptcy.

Co-founder Andrew Bialecki wrote in a blog post that the founders decided to bootstrap for the first several years because they felt it was the right way to build a business — that, and they had no idea how to raise money.

The Equity team has thoughts on Lyft’s plummeting stock price, while Original Content reviews the Theranos documentary, “The Inventor.”