Beresheet, Israel’s privately funded, engineered and launched mission to the Moon’s surface, has successfully entered lunar orbit after a month and a half in transit. The craft will now adjust its orbit in preparation for landing on April 11.

The craft was launched on February 21 aboard a SpaceX Falcon 9, accelerating toward the moon in an ever-widening Earth orbit. In a testament to the exactitude of the engineers at SpaceIL, the organization that created the craft, Beresheet finished its burn and entered an elliptical lunar orbit within 9 minutes of the time it was predicted to do so before launch. That’s some rocket science!

The next step in the plan is to reduce the size of the craft’s lunar orbit with successive burns, to the point where it can safely make a single final burn and drop to the surface.

“The lunar capture is an historic event in and of itself — but it also joins Israel in a seven-nation club that has entered the moon’s orbit,” said SpaceIL’s Morris Kahn in a statement. “A week from today, we’ll make more history by landing on the moon, joining three superpowers who have done so.”

Those superpowers are of course the U.S., Russia and China, the latter of which touched down on the moon just earlier this year, on the far (not “dark”) side of the moon, to boot. 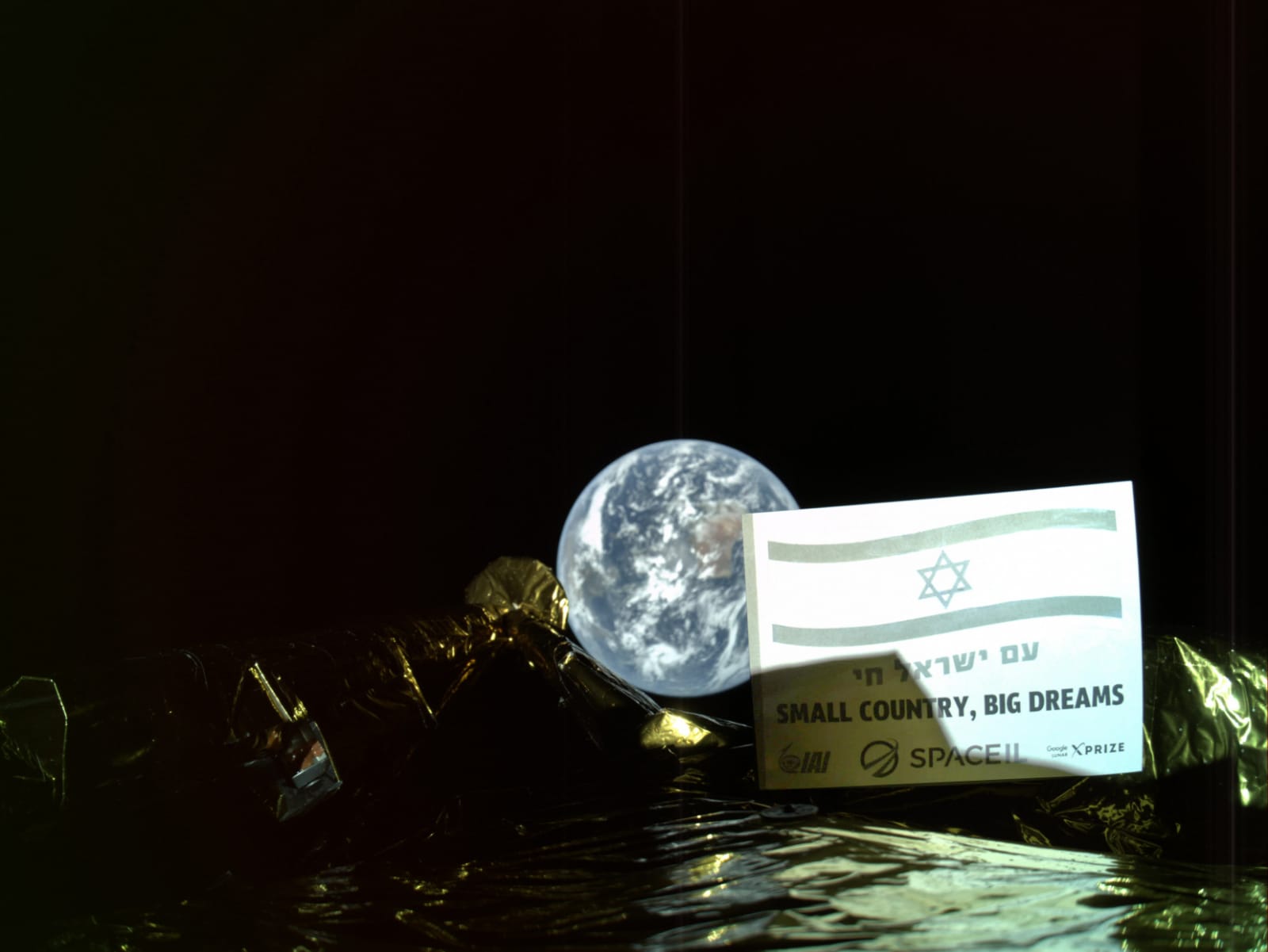 But Beresheet would be the first private concern to have a soft landing on the moon — and not just privately conceived and funded, but engineered and launched by private industry as well. It’s a powerful indication of the strength of the global space community. At less than $100 million, it’s been quite cheap, as well.

Assuming all goes well, the lander will land in the Mare Serenitatis, or Sea of Serenity, and poke around for a few days. It’s equipped with some experimental instruments, but as the lander will cease operating after a short time, it isn’t anything crucial or long-term.

Science, however, is only the secondary goal of the mission. It is primarily for national pride and the advancement of the Israeli space community that Beresheet was launched, and to that end it has already been a success. Stay tuned a week from today when the lander descends to the surface.