LittleBits, Disney and UC Davis announced this morning that they’ve joined forces for the launch of Snap the Gap. The non-profit program is designed to give girls a jumpstart into the ever-important world of STEM learning with an online program, littleBits starter pack and a one-year mentorship with a STEM professional.

Snap the Gap will begin as a one-year pilot program, focused on 15,000 10-year-old girls based in California. Participant and mentor recruitment will be managed by UC Davis, the school behind the California Million Women Mentors program. 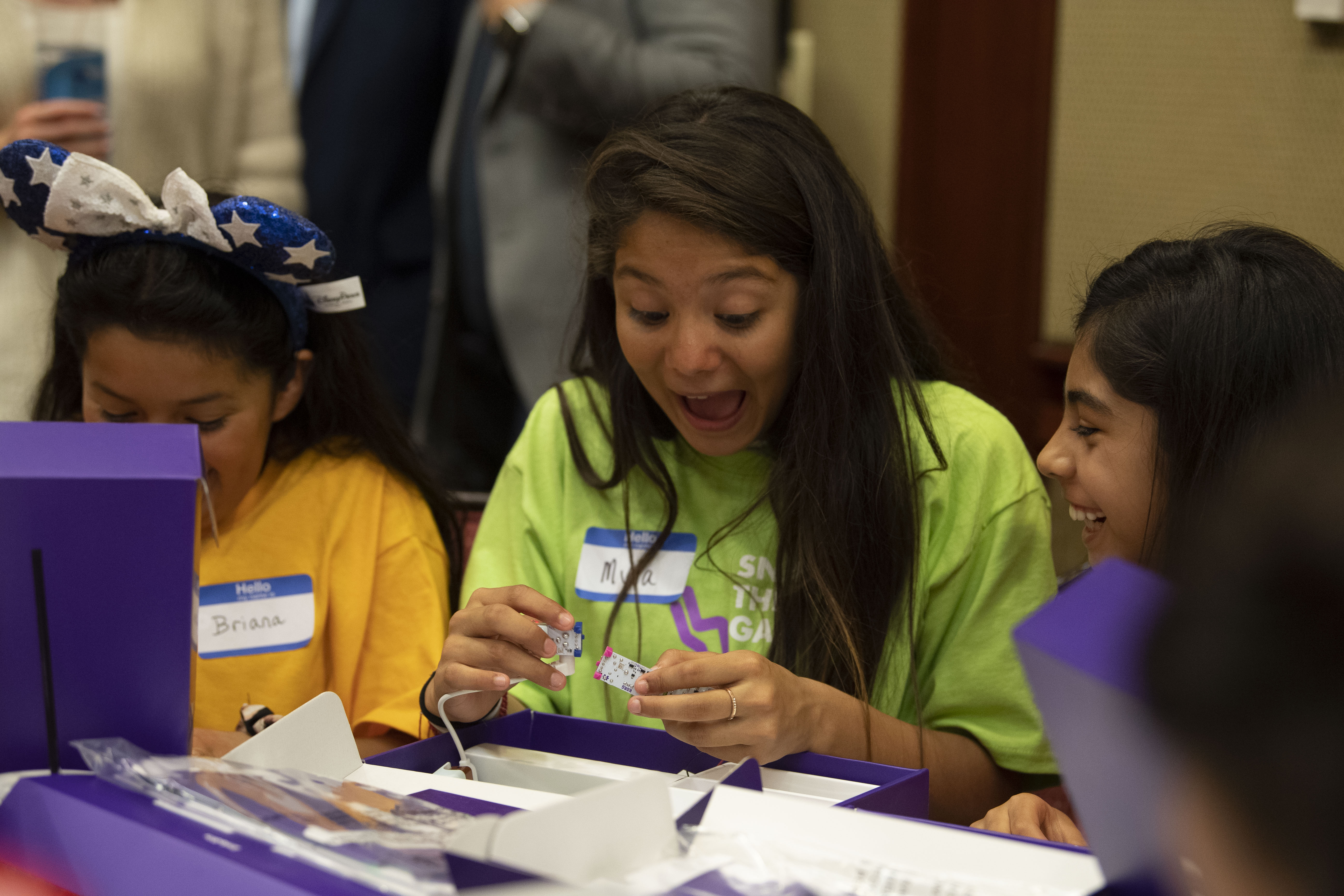 The program certainly makes sense for the New York-based littleBits. The startup has long been focused on hooking young minds on STEM, both in and out of the classroom. “It was always part of littleBits’ mission to inspire more girls to get into STEM,” CEO Ayah Bdeir tells TechCrunch. “We’ve had lots of initiatives leading to it, but this is the biggest and boldest thing that we’ve done.”

Disney, meanwhile, has been a partner with littleBits since 2016, when the startup joined its tech accelerator. The move has resulted in a number of branded kits featuring IP like The Avengers and Star Wars. Ultimately, however, littleBits was forced to scale back that licensing in order to focus on its educational initiatives. 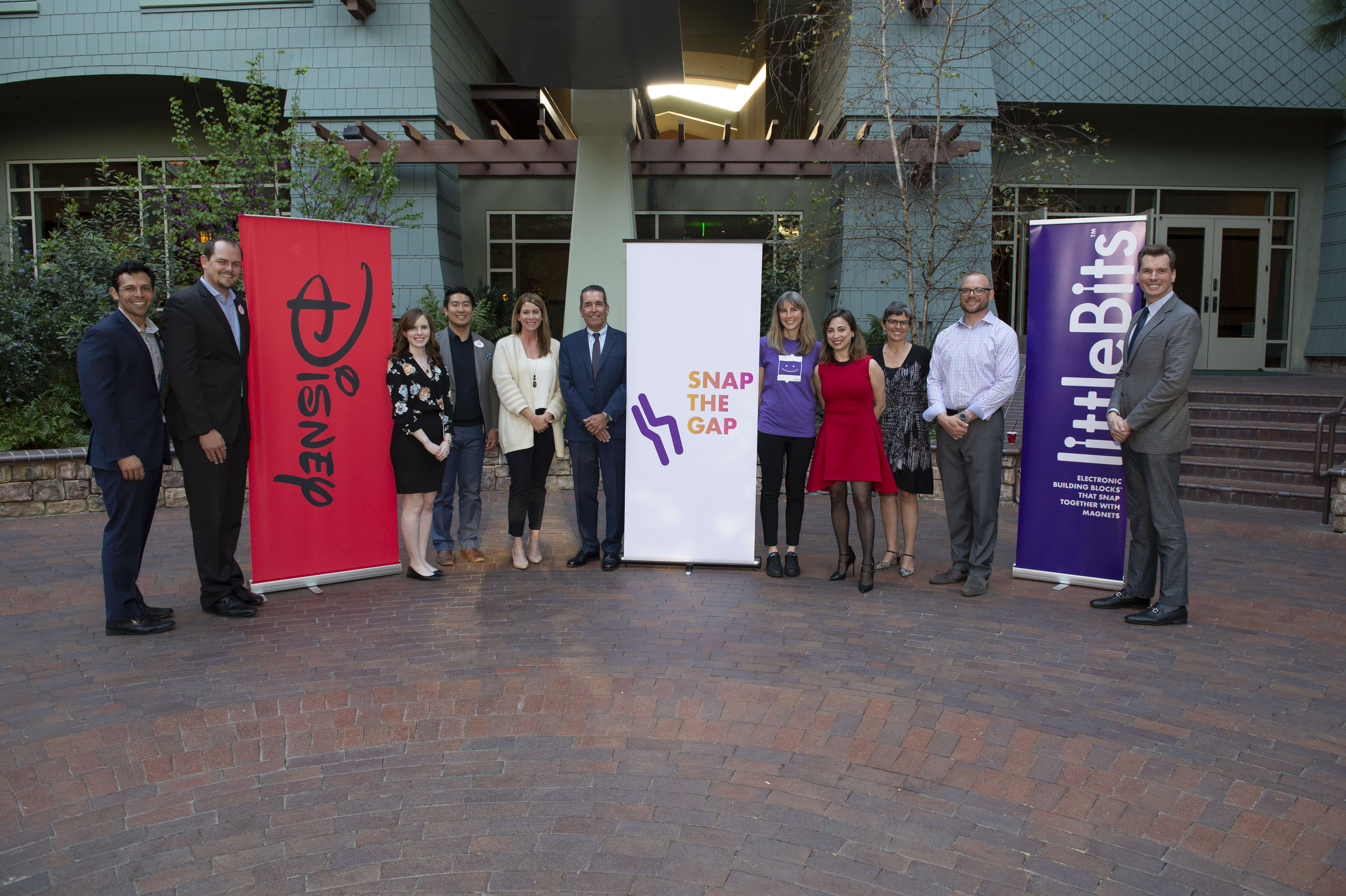 A wide-scale program like Snap the Gap, however, will afford the company the ability to continue appealing to young minds outside of the classroom. After the first year, the program will expand beyond California.

“Our goal is to add five new states every year, so that we can reach all of the United States by 2023,” Bdeir explains.

Those interested in participating as student or mentor should check out the official Snap the Gap site.