Lyft completed its long-awaited IPO this week, trading 21 percent higher Friday than its initial offering price of $72 per share. It closed its first day of trading at about $78 per share, up roughly 9 percent.

I spoke to IPO guru Brian Hamilton, the founder of banking software company Sageworks, about Lyft’s offering to get a sense of how Wall Street views the buzzworthy tech unicorn. As I wrote earlier this week, Wall Street doesn’t seem to care about profitability, prioritizing growth instead. Lyft is definitely growing, quickly, and working hard to shrink its losses. Hamilton said the price per share was reasonable, and, given Lyft’s positive cash flows, he seemed confident the company will fare well on the Nasdaq this year.

He was especially clear about one thing: Lyft’s offering is nothing like Snap’s. “The camera company,” if you remember, had posted only $404.5 million in revenue ahead of its IPO, which valued it at $23.8 billion: “It’s not crazy land; it’s not nuts; it’s not Twitter, it’s not Snap; it’s reasonable actually, I’m surprised,” Hamilton told TechCrunch. “I’ve seen some of these tech companies go for much higher valuations [and] those companies commanded much higher sales multiples.”

Ultimately, Lyft commanded an 11x revenue multiple, on par with what we expect from Uber next month. Lyft could have priced higher given demand, though my Equity co-host Alex Wilhelm argued against that prospect on this special episode, where we discuss Lyft’s first day of trading.

Hamilton, like Alex and I, also emphasized the benefit of beating Uber to the public markets and debuting on the stock exchange at peak bull market: “The markets are hot, people want to put their money somewhere,” he said. “Even the people that have been on the fence want [Lyft stock].”

Here’s what else happened this week.

…Careem, its Middle Eastern counterpart. Uber will pay a whopping $3.1 billion to acquire the seven-year-old company. The deal had been rumored for months and is expected to close in Q1 2020, pending applicable regulatory approvals. 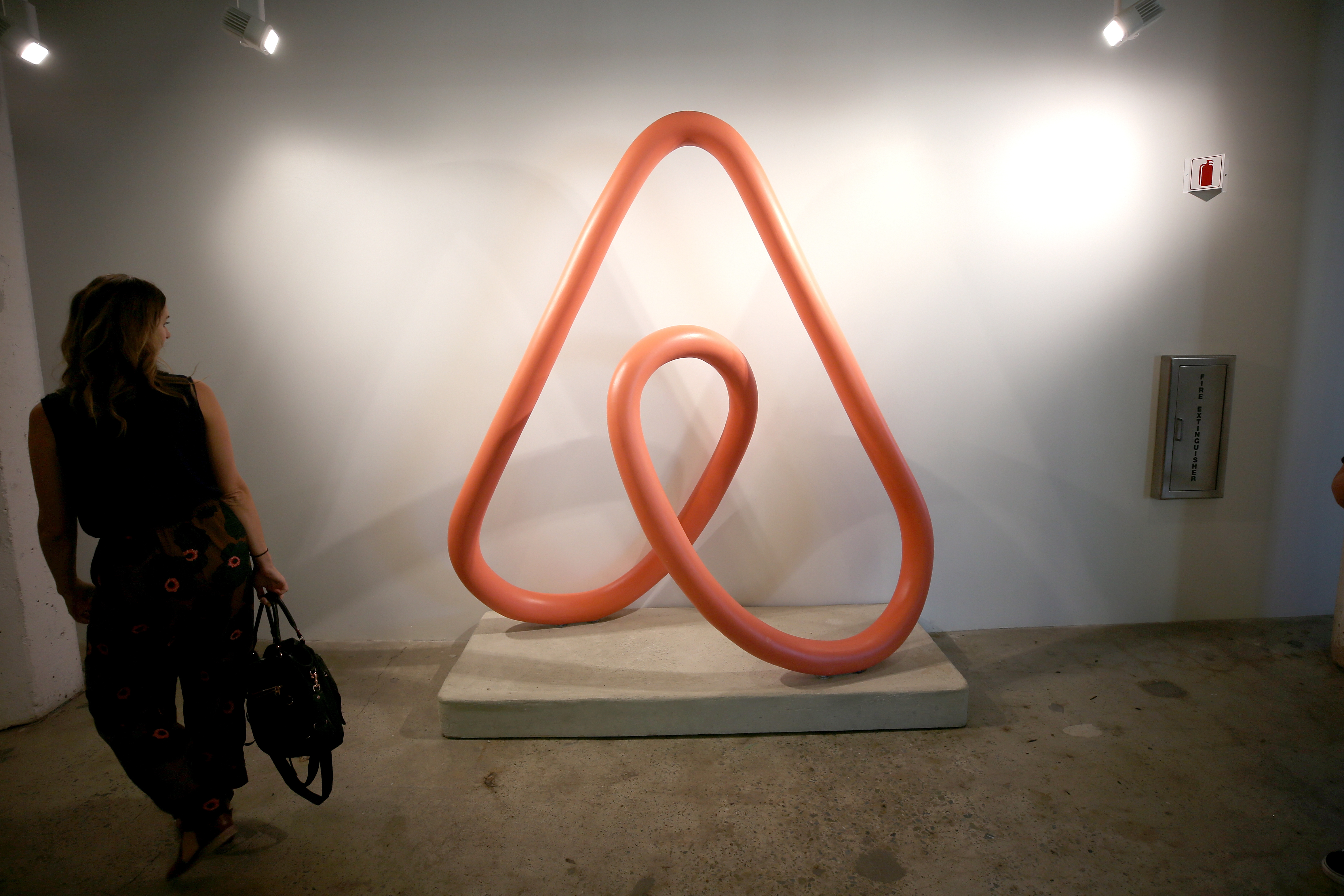 Airbnb announced this week that it has checked in half-a-billion guests to its 6 million global participating properties. Damn. It’s also closing in on some of the larger hospitality industry incumbents like Hilton and Marriott. This paints a nice picture for a company that is more than ready to IPO and is surely preparing its pitch to public market investors. No word yet on when Airbnb will file, but it’s looking like it’s still several months out.

I promised myself I wouldn’t write Casper and unicorn in the same sentence, but it seems inevitable at this point. The mattress startup raised a $100 million Series D this week at a valuation of $1.1 billion and became the newest entry to the unicorn club. Target — which once tried to acquire Casper — NEA, IVP and Norwest Venture Partners participated in the round. Casper has previously raised $240 million in equity funding from celebrity investors Leonardo DiCaprio and 50 Cent, as well as institutional investors, including Lerer Hippeau.

Restaurant manager Toast raises $250M at $2.7B valuation
Airwallex raises $100M at a valuation north of $1B
Vlocity nabs $60M Series C on $1B valuation
Lola.com raises $37M to take on SAP
Boundless gets $7.8M to help immigrants navigate the green card process

Jon Sakoda, a former partner at the esteemed venture capital firm NEA, has taken the wraps off his new, Cisco-backed fund, called Decibel. Sakoda can’t disclose the precise size of the fund yet, but he told TechCrunch he’s working very collaboratively with Cisco, including its corporate venture arm, Cisco Investments. Plus, 500 Startups has raised $33 million for its Middle Eastern-focused fund, 500 Falcons.

This week’s recommended read for our Extra Crunch subscribers: What’s the cost of buying users from Facebook and 13 other ad networks? Subscribe to EC here. 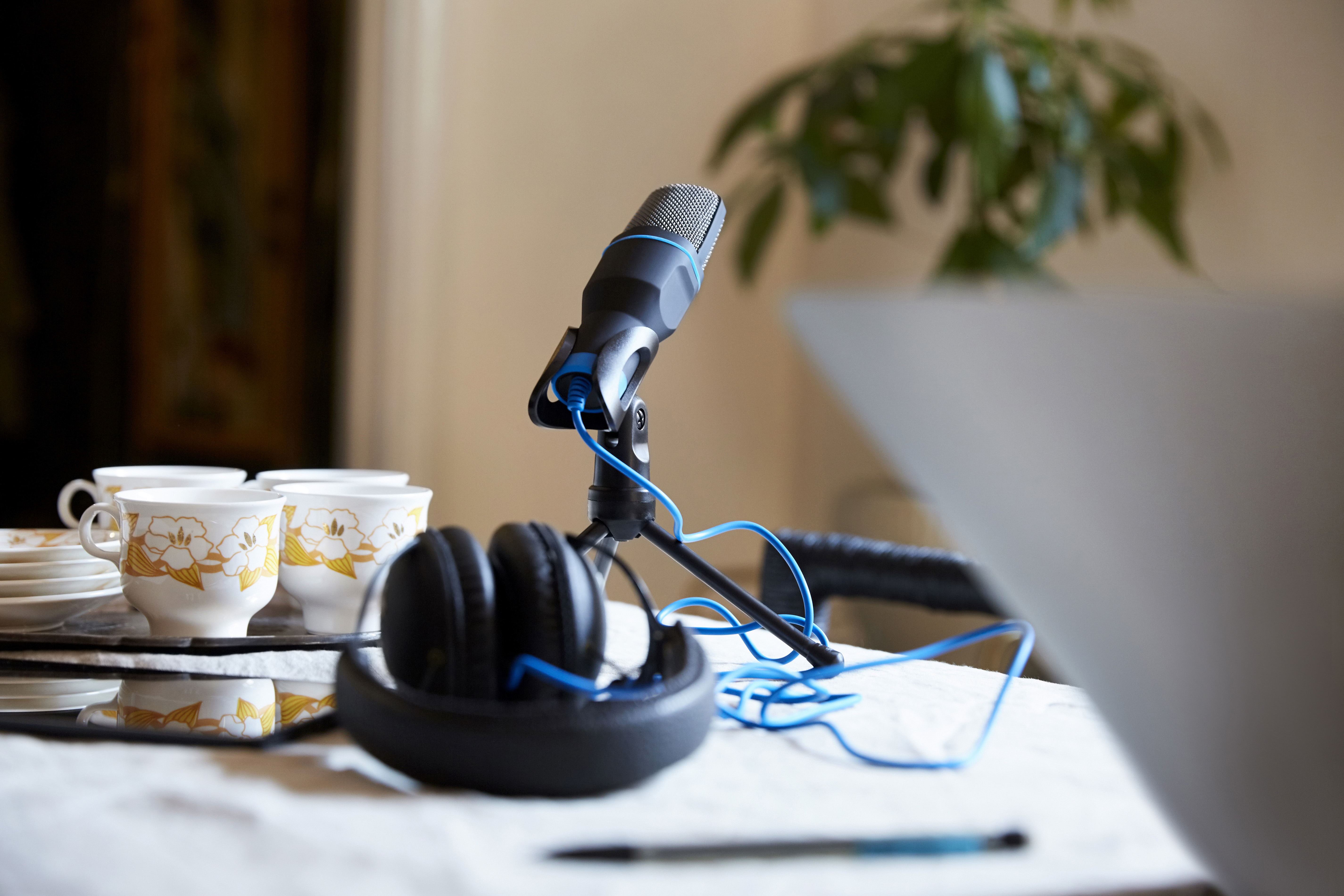 Spotify is making good on its promise to spend millions on podcast M&A, following its purchases of Gimlet and Anchor for $340 million. This week, the music streaming giant announced that it had acquired a small podcasting studio called Parcast, known best for true-crime and other factual serials in genres like mystery, science fiction and history.

If you enjoy this newsletter, be sure to check out TechCrunch’s venture-focused podcast, Equity. In this week’s episode, available here, TechCrunch’s Connie Loizos, Crunchbase News’ Alex Wilhelm and I chat about Wall Street’s appetite for unicorns, Casper’s big round and more. Then, in a special Equity Shot, we discuss Lyft’s first day trading on the Nasdaq.