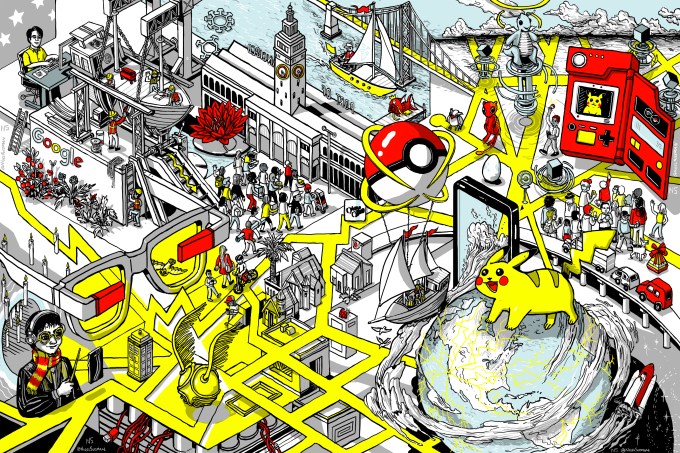 Greg Kumparak published the first part of his planned four part EC-1 series on Niantic yesterday, focusing on the founding story of the AR/gaming unicorn from Keyhole and Google Earth to a complicated spinout from Alphabet. Lots of great nuggets on how companies get formed and built, but one I particularly enjoyed was this one:

John [Hanke, CEO of Niantic] eventually sat down with Larry Page to figure out what it’d take to keep him within Google. They talked about John’s interest in augmented reality. They talked about a book called Freedom™ by David Suarez, which centers around an out-of-control AI that taps a network of real-world operatives to control the world (the earliest hints of Niantic’s first game, Ingress, already sneaking in here years before it’s made.)

John wanted to take his interest in AR and his background in maps and gaming and mash them all up and see what it could look like. Larry wanted it to happen within Google.

What I loved is that Eliot Peper wrote a piece for Extra Crunch just a few weeks ago about the importance of speculative fiction in the creation of startups, and also gave a guide on just what books he recommends to find your next startup.

Expect Part 2 of the Niantic EC-1 to drop early next week as we do a rolling release.

Game streaming is the new battlefield among tech giants 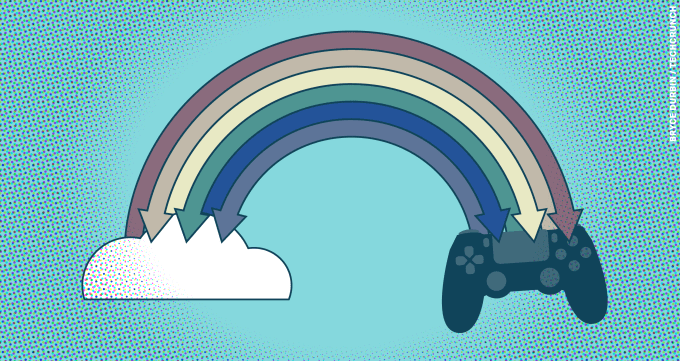 Game streaming is quickly becoming one of the most important strategic arenas for owning users, with offerings from all major tech and gaming companies. Devin Coldewey provided a comprehensive strategic overview of the stakes involved this week, and why so much money is being poured into a technology that until now seemed impossible due to bandwidth and latency. It’s like Super Smash Bros: Tech Melee edition: