In Silicon Valley, investors don’t expect their portfolio companies to be profitable. “Blitzscaling: The Lightning-Fast Path to Building Massively Valuable Companies,” a bible for founders, instead calls for heavy spending on growth to scale in an Amazon-like fashion.

As for Wall Street, it’s shown an affinity for stock in Jeff Bezos’ business, despite the many years it spent navigating a path to profitability, as well as other money-losing endeavors. Why? Because it too is far less concerned with profitability than market opportunity.

Lyft, a ride-hailing company expected to go public this week, is not profitable. It posted losses of $911 million in 2018, a statistic that will make it the biggest loser amongst U.S. startups to have gone public, according to data collected by The Wall Street Journal. On the other hand, Lyft’s $2.2 billion in 2018 revenue places it atop the list of largest annual revenues for a pre-IPO business, trailing behind only Facebook and Google in that category.

Wall Street, in short, is betting on Lyft’s revenue growth, assuming it will narrow its loses and reach profitability… eventually.

Lyft, losses notwithstanding, is growing rapidly and Wall Street is paying attention. On the second day of its road show, reports emerged that its IPO was already oversubscribed. As a result, Lyft is said to have upped the cost of its stock, with new plans to raise more than $2 billion at a valuation upwards of $25 billion. That represents a revenue multiple of more than 11x, a step up multiple of more than 1.6x from its most recent private valuation of $15.1 billion and, of course, Wall Street’s insatiable desire for unicorns, profitable or not.

New data from PitchBook exploring the performance of billion-dollar-plus VC exits confirms Wall Street’s leniency toward unprofitable tech companies. Sixty-four percent of the 100+ companies valued at more than $1 billion to complete a VC-backed IPO since 2010 were unprofitable, and in 2018, money-losing startups actually fared better on the stock exchange than money-earning businesses. Moreover, U.S. tech companies that had raised more than $20 million traded up nearly 25 percent of 2018, while the S&P 500 technology sector posted flat returns.

Wall Street is still adapting to the rapid growth of the tech industry; public markets investors, therefore, are willing to deal with negative to minimal cash flows for, well, a very long time. 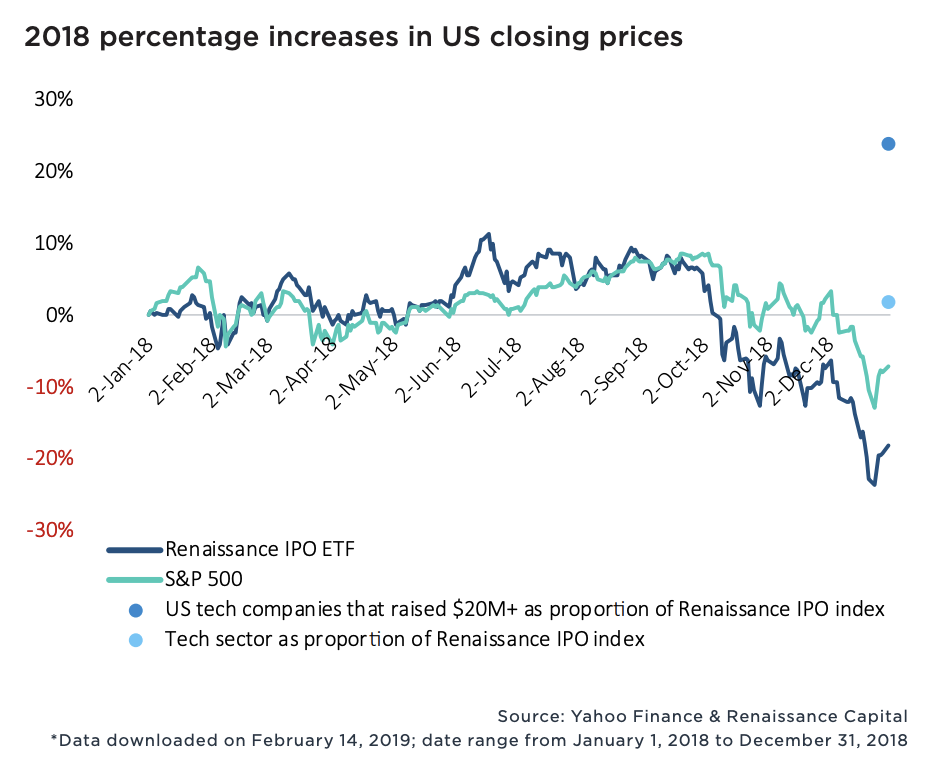 A tolerance for outsized exits

There’s no doubt Lyft and its much larger competitor, Uber, will go public at monstrous valuations. The two IPOs, set to create a whole bunch of millionaires and return a number of venture capital funds, will provide Silicon Valley a lesson in Wall Street’s tolerance for outsized exits. 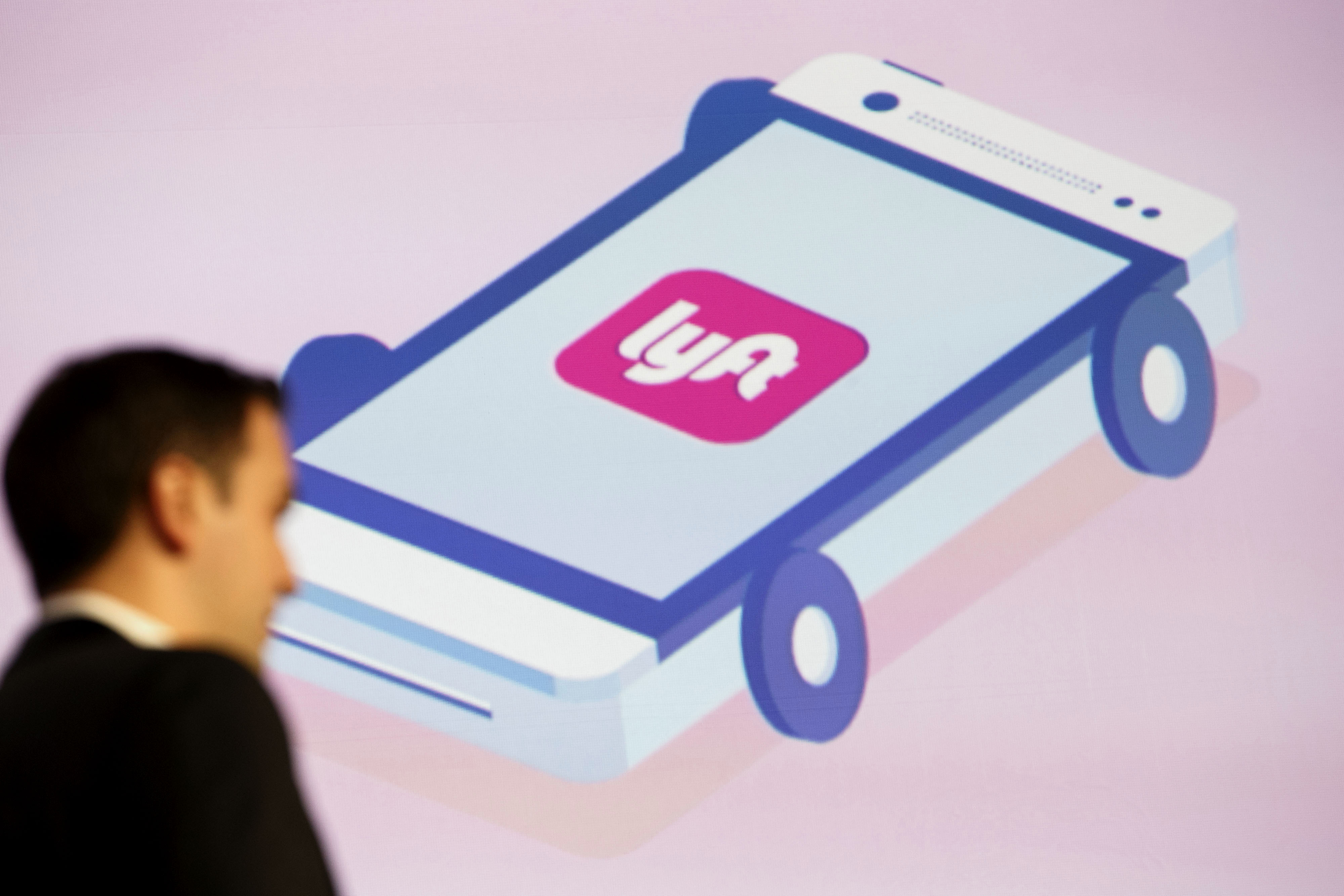 Much like a seed-stage investor must bet on a founder’s vision, Wall Street, given a choice of several unprofitable businesses, has to bet on potential market value. Fortunately, this strategy can work quite well. Take Floodgate, for example. The seed fund invested a small amount of capital in Lyft when it was still a quirky idea for ridesharing called Zimride. Now, it boasts shares worth more than $100 million. I’m sure early shareholders in Amazon — which went public as a money-losing company in 1997 — are pretty happy, too.

Ultimately, Wall Street’s appetite for unicorns like Lyft is a result of the shortage of VC-backed IPOs. In 2006, it was the norm for a company to make its stock market debut at 7.9 years old, per PitchBook. In 2018, companies waited until the ripe age of 10.9 years, causing a significant slowdown in big liquidity events and stock sales.

Fund sizes, however, have grown larger and the proliferation of unicorns continues at unforeseen rates. That may mean, eventually, an influx of publicly shared unicorn stock. If that’s the case, might Wall Street start asking more of these startups? At the very least, public market investors, please don’t be swayed by WeWork‘s eventual stock offering and its “community adjusted EBITDA.” Silicon Valley’s pixie dust can’t be that potent.