Dan Frommer has worked at some of the best-known publications in tech and business journalism — he was editor in chief of Recode, an editor at Business Insider and he’s even done some writing and chart-making for TechCrunch. But he’s also started his own things, including the tech news site SplatF and the mobile travel guide startup City Notes.

The goal, he said, is to become the first thing that industry executives read in the morning, whether they’re CMOs at Fortune 500 companies or the founders of direct-to-consumer startups or “anyone who’s in the professional world [trying to figure out] what’s next, how are people using technology differently, how is technology influencing how people spend money differently.”

These are all topics covered by the major tech news sites and general-interest publications, but Frommer said he will focus less on “covering the day-to-day moves at tech companies” and more on “the messy lines between the announcements,” and on what is and isn’t working.

“That thing that this company announced a few weeks ago, is it actually working?” he said. “Are people actually using it, is it successful or not and why? What are we learning from it?” 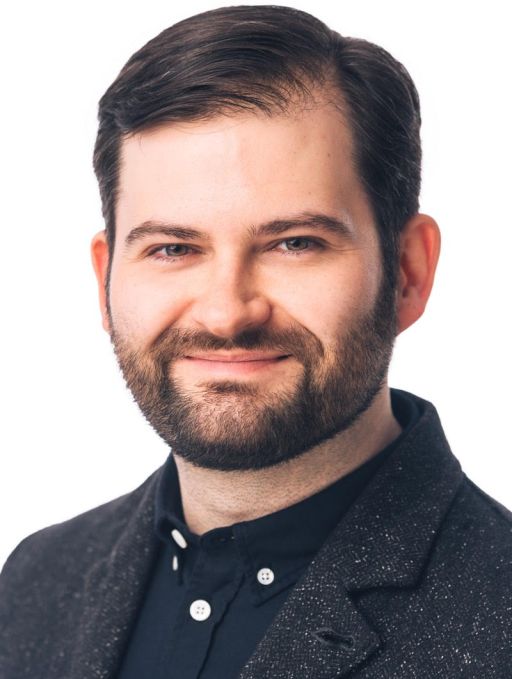 The core product at The New Consumer will be the Executive Briefing, a newsletter that Frommer plans to put out twice a week, and that you’ll need to pay a $200 annual subscription fee to read. He said that this month will be a “paid beta,” where you’ll need to subscribe to read the newsletters, but you’ll get 13 months of access for your money, rather than 12.

Frommer also plans to publish non-paywalled feature articles (like this piece about cookware startup Great Jones), and to organize events such as industry dinners, as well.

He added that he’s hopeful that the subscription model can allow him to build a sustainable operation that he can spend all or most of his time on.

“I’m committed to this for the long term,” he said. “This is a job I’d love to be doing for 10 years, 20 years. But I also recognize that I have to iterate a little bit to meet the market where it is.”

The New Consumer is starting out as a one-man operation, with Frommer citing Ben Thompson’s Stratechery as one of his inspirations to build an “individual news agency” that’s focused on newsletters and supported by subscriptions. At the same time, he’s interested in expanding the team if things go well.

“Consumer spending represents the majority of all money around the world,” he said. “This is something that could eventually stretch to all kinds of verticals, from sports to entertainment to personal finance.”