The new AirPods are fitted with the H1 chip, which is meant to offer performance efficiencies, faster connect times between the pods and your devices and the ability to ask for Siri hands-free with the “Hey Siri” command.

“They are powered by the new Apple-designed H1 chip which brings an extra hour of talk time, faster connections, hands-free ‘Hey Siri’ and the convenience of a new wireless battery case,” said Apple’s Phil Schiller in a press release.

Speaking at a press conference today, EU competition commissioner Margrethe Vestager said the search giant — “by far the biggest” search ad broker in the region, with its AdSense platform taking a share in Europe of “well above 70% since 2006” — had engaged in illegal practices in order to “cement its dominant market position.”

And there were already 85 startups that pitched on Day 1! 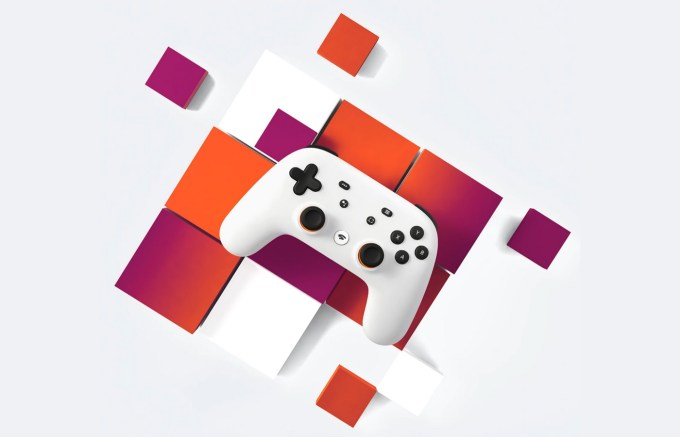 Google’s Stadia is an impressive piece of engineering to be sure: Delivering high-definition, high frame-rate, low latency video to devices like tablets and phones is an accomplishment in itself. But the game streaming service faces serious challenges if it wants to compete with the likes of Xbox and PlayStation, or even plain old PCs and smartphones.

The goal of the enormous acquisition is to help Disney position itself for a streaming-centric future.

Chen says he will stay with the service as chairman of the board, focusing “on high-level and long-term company needs.” Kickstarter will be promoting its head of Design and Product, Aziz Hasan, as interim CEO, as Chen steps away from day to day operations.

7. The Oculus Rift S is indeed real and arrives in spring for $399

After years of high-profile onstage announcements, Oculus has decided to quietly deliver the successor to its flagship Rift virtual reality headset, confirming most of our October report with the release of the new Oculus Rift S.