Waymo is opening another technical service center in the Phoenix area, an expansion that will allow the autonomous-vehicle technology startup to double its capacity in the area as it prepares to grow its commercial fleet.

The new 85,000-square-foot center will be located in Mesa and is expected to open sometime in the second half of the year. The company’s existing 60,000-square-foot facility in the Phoenix suburb of Chandler will remain.

The former Google self-driving project that spun out to become a business under Alphabet opened its first location in Chandler, Arizona in 2016. Since then the company has ramped up its testing, launched an early rider program and slowly crept toward commercial deployment. The early rider program, which launched in April 2017, had more than 400 participants the last time Waymo shared figures on the program.

In December, the company launched Waymo One, a commercial self-driving car service and accompanying app. The service isn’t widely available yet and Waymo-trained test drivers are still behind the wheel. (Waymo does have driverless vehicles on public roads in Phoenix.)

This latest announcement signals that Waymo is still committed to its initial plan to eventually cover a large portion of the sprawling metropolis of Phoenix, which is about 600 square miles. Waymo currently operates in Chandler, Tempe, Gilbert and Mesa. It also means local residents will likely encounter more Waymo self-driving vehicles on public roads — an experience that hasn’t exactly sparked joy for some. (There have been several reports recounting fits of road rage directed at these autonomous vehicles.) 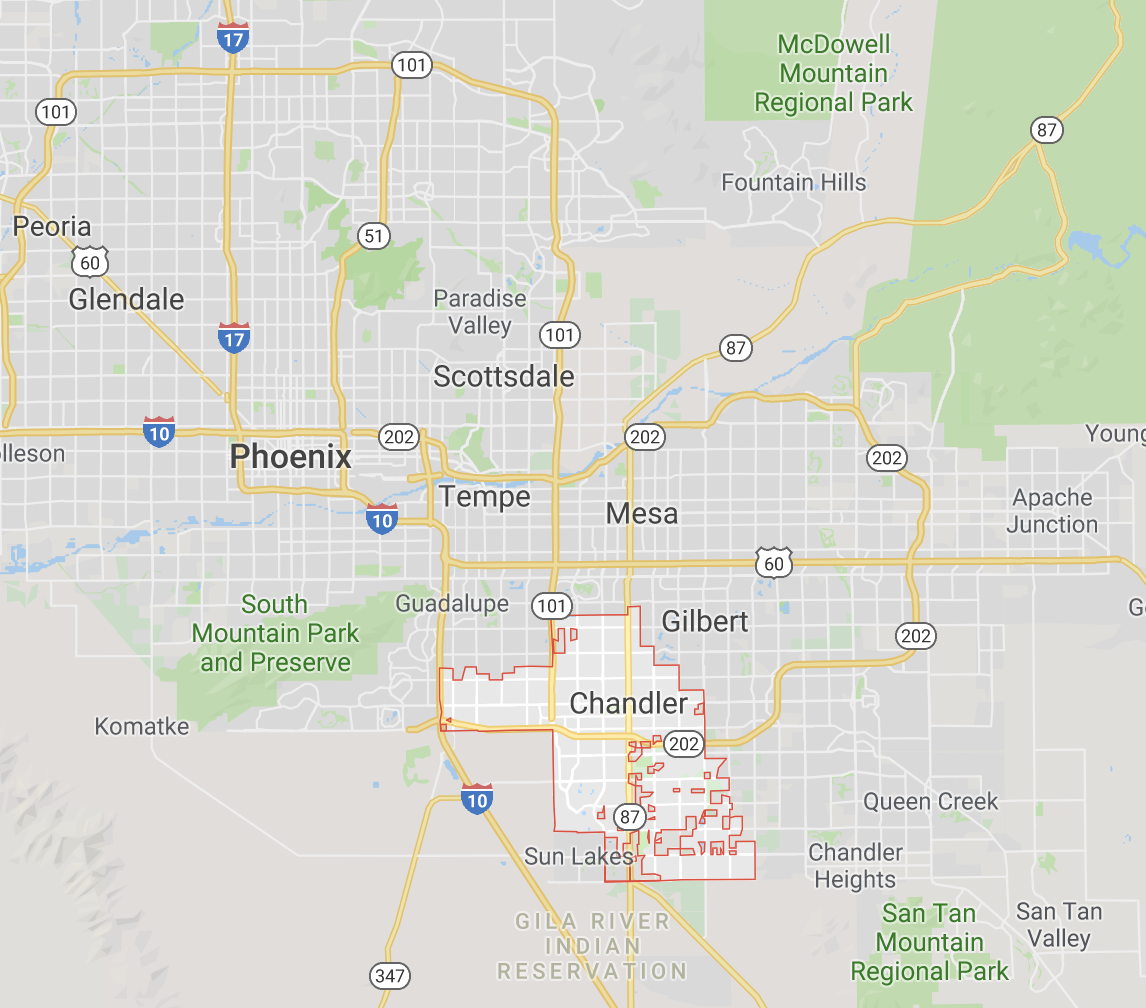 Waymo’s global fleet is about 600 cars, the large majority of which are in the Phoenix area. The new technical center will act as a second dispatch center as well as a place to maintain, clean and manage the fleet, according to the company.

It also means Waymo will hire more people in the months ahead. As Waymo noted in a blog posted Tuesday, this is not the first time it has grown its operations in Phoenix. Waymo expanded its full-service center in Chandler last year to 60,000 square feet, a facility that houses its operations and support teams, including fleet technicians, fleet dispatch, fleet response and rider support.