Trello, Atlassian’s project management tool, is doubling down on its efforts to become a better service for managing projects at work. To do so, the team is launching thirteen new features in Trello Enterprise today, making this one of the company’s biggest feature releases since the launch of the enterprise version in 2015.

As the company also announced today, one million teams now actively use the service.

Most of these new features are for paying users, but even Trello’s free users are getting access to a few new goodies. In return, though, Trello is taking away the ability to create an unlimited number of boards for free Teams users (not regular users outside of a team). Going forward, they can only have 10 boards open in Trello at any given time. Teams without a subscription that already use more than 10 boards will continue to use them but will have to subscribe to a paid plan to add more. To help make all of this a bit easier, Trello will let existing free teams add up to 10 additional boards until May 1, 2019 — and they’ll be able to keep them going forward.

“We’re making this change to accelerate our ability to bring world-class business features to market, and Trello Business Class and Enterprise will get more useful and powerful to address our customers’ pain points in the workplace,” the company’s co-founder and today’s head of Trello Michael Pryor writes in today’s announcement — and to do bring those feature to market, it surely helps to convert a few more free users into paying ones.

One of the main new feature announcements here is that the Power-Up Butler is now available for free, for both paying and free users (though with some limitations if you aren’t on a subscription plan). Power-Up Butler is an automation extension for Trello that the company acquired in December. It makes it easier to automate workflows and other repetitive tasks in Trello — and that’s clearly something the service’s enterprise users were asking for. 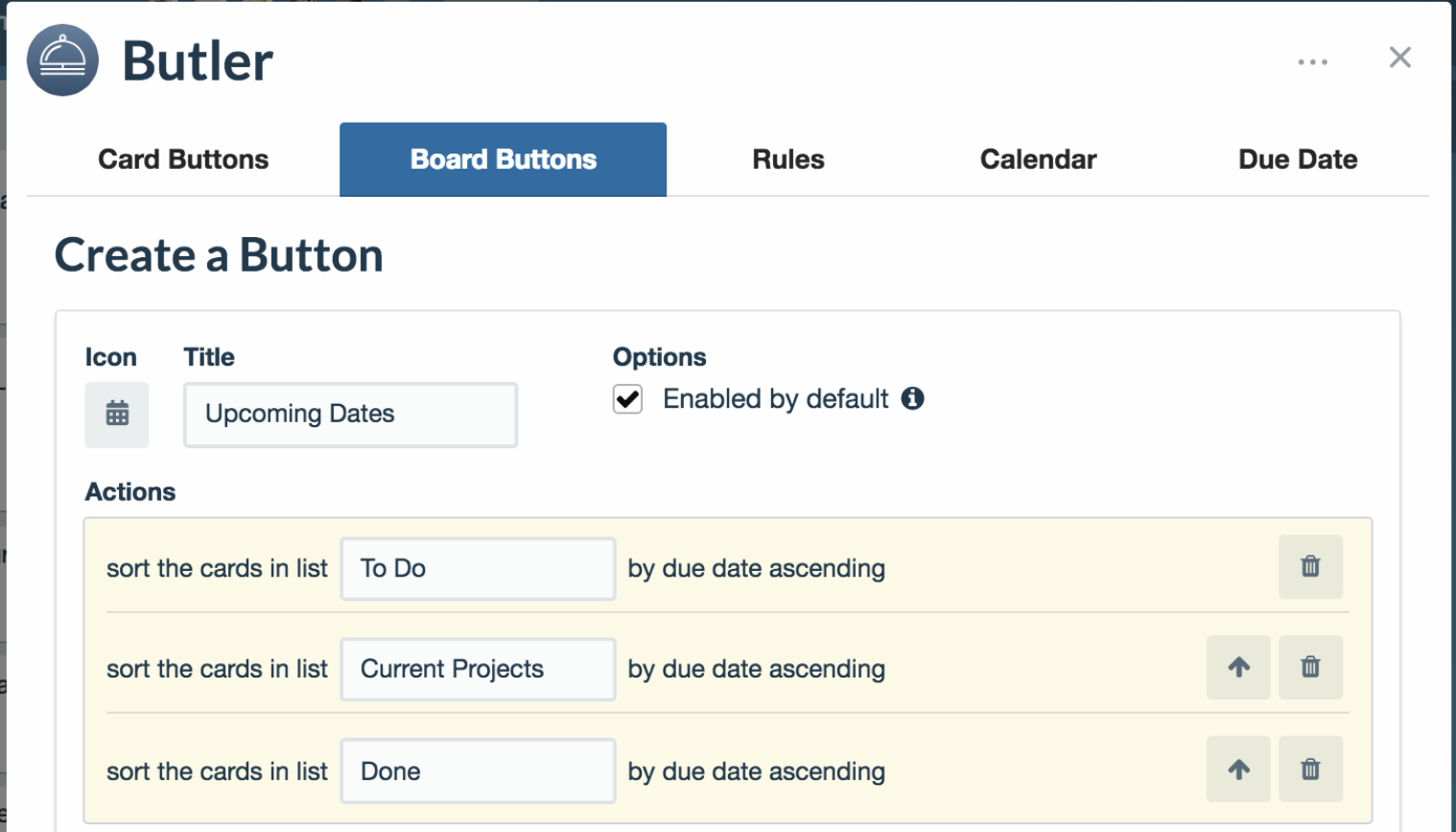 With this update, Trello is also now getting a new board setting beyond ‘private,’ ‘team’ and ‘public.’ This new setting, ‘organization,’ allows you to share a board with the entire company, including those who are not on a particular team. Until now, that wasn’t really an option and creating a public board was obviously not an option for many companies.

Since IT admins love nothing more than access controls, the new version of Trello Enterprise also features a lot of new ways for them to create visibility controls, membership restrictions, board creation restrictions and more. Admins now also get tools to enforce the use of single sign-on solutions and new ways to manage public boards and users, as well as which power-up extensions employees can use.

The company also today announced that it has received SOX and SOC2 Type 1 compliance.