The past few years have been a bit of a dark age for budding social media startups. Facebook, Instagram, Twitter, Snap and messenger apps took up all the time of their users, leaving little room for yet another social media platform.

Basement, a YC-backed startup, is looking to give users a new, simpler social network.

Basement allows users to only add up to 20 friends on the network. Co-founders Fernando Rojo and Jeremy Berman said they waited around for someone to build something like Basement after seeing their own friend groups migrate most of their communication to messenger apps from Facebook and other social networks.

On Basement, there are no filters or influencers. The hope is that users share with the people they actually want to share with.

It uses a feed-based system for sharing, letting users share content to their 20 friends. Users can also share to a smaller group of friends by tagging them, which limits the viewership to only mutual friends of those tagged.

Users who are friends can see one another’s comments on a mutual friend’s post. However, comments left by non-friends will always appear anonymous.

Alongside the main feed, Basement also has a meme feed, letting users choose from the internet’s top trending memes to share to their friend group. 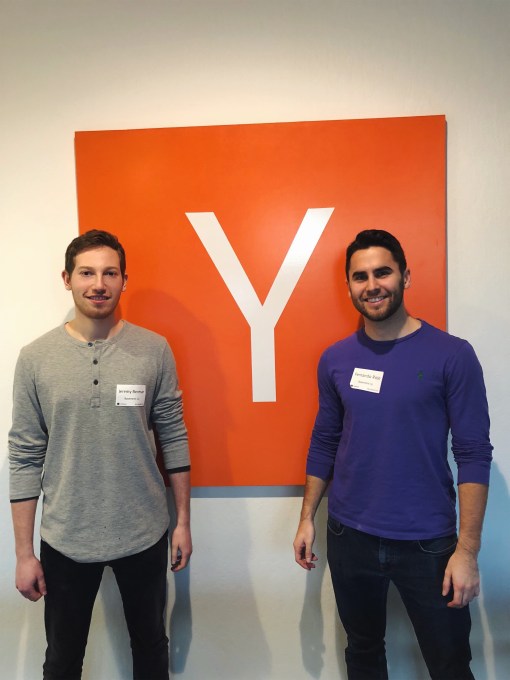 Of course, Basement isn’t the first startup to try out the idea of a close-friends social network. Path was founded by Shawn Fanning, Dustin Mierau, and Dave Morin in 2010, giving users a photo-sharing and messaging platform that maxed out at 50 (and later 150) friends.

The network grew in the face of competition from Facebook, and at peak had around 50 million users. In fact, Path was raising money at a valuation of $500 million and turned down a $100 million offer from Google in its early months.

But it failed to retain talent, users and momentum. (A controversial privacy scandal in 2012 didn’t help.) In 2015, Path sold to Kakao for an undisclosed amount and was shut down for good just last year.

Rojo and Berman believe timing is more in their favor than it was with Path, but are also targeting a different audience. Whereas Path was aimed both at close friends and family, Basement wants to position itself squarely with young people who are already spending their time in meme-laden group chats.

“One of the challenges is that growth isn’t necessarily as inherently explosive in a micro-network as it would be with a broader social network,” said Rojo. “What’s exciting to us is that if anyone tries to spark up something similar to this, they’ll be one or two years behind. It’s harder to grow a micro-network, but once it’s bigger it’s much more robust because it’s the place where people turn when they want to connect with their close friends.”

The company plans to mimic the WhatsApp business model, giving users their first year free and then charging an inexpensive subscription after that.