Lots of news and interesting tidbits to wrap up the week.

Apple has been vindicated (for a brief moment anyway) in its long-standing dispute with Qualcomm. From Stephen Nellis at Reuters:

A U.S. federal judge has issued a preliminary ruling that Qualcomm Inc owes Apple Inc nearly $1 billion in patent royalty rebate payments, though the decision is unlikely to result in Qualcomm writing a check to Apple because of other developments in the dispute.

Judge Gonzalo Curiel of the U.S. District Court for the Southern District of California on Thursday ruled that Qualcomm, the world’s biggest supplier of mobile phone chips, was obligated to pay nearly $1 billion in rebate payments to Apple, which for years used Qualcomm’s modem chips to connect iPhones to wireless data networks.

We have chronicled Qualcomm’s challenges for some time. This long simmering dispute is complicated since Qualcomm needs the revenues from its patents, while not pissing off its arguably most important customer. The sooner the situation is settled and the parties move on (regardless of financial outcome), the better.

Meanwhile, Spotify and Apple has been the big antitrust story this week. TechCrunch’s news editor Ingrid Lunden covered the latest turns in the saga:

In a lengthy statement on its site called “Addressing Spotify’s Claims”, Apple walks through and dismantles some of the key parts of Spotify’s accusations about how the App Store works, covering app store approval times, Spotify’s actual cut on subscription revenues, and Spotify’s rise as a result of its presence on iOS.

At the same time, Apple carefully sidesteps addressing any of Spotify’s demands: Spotify has filed a case with the European Commission to investigate the company over anticompetitive practices and specifically to consider the relationship between Apple and Spotify (and by association any app maker) in terms of whether it is really providing a level playing field, specifically in the context of building and expanding Apple Music, its own product that competes directly with Spotify on the platform that Apple owns.

2019 is the year that most of the app stores are going to break on their revenue models. And it isn’t just limited to Apple — Steam is also facing huge challenges in the gaming market. As Chris Morris wrote for Extra Crunch a few weeks ago:

So what’s the draw for game makers to sell via the Epic Games store? It is, of course, a combination of factors, but chief among those is financial. To convince publishers and developers to utilize their system, Epic only takes a 12 percent cut of game-sale revenues. That’s significantly lower than the 30 percent taken by Valve on Steam (or the amounts taken by Apple or Google in their app stores).

According to Morris, Epic learned that it can be profitable at 12% based on its own experience with Fortnite, and therefore it wanted to rejigger the standard economics of game stores. Apple has a monopoly with its App Store on its own devices though, and so this sort of competition isn’t available. Given that Apple wants to increase services revenues in its financial model going forward, this is an important battle to watch.

One interesting model for improving the internet: praise groups When it comes to unique business models for the web, the Chinese internet market is absolutely the place to get inspiration from.

The What’s on Weibo folks have an article on a popular new form of online communication in China:

A new phenomenon has become a hot topic on Chinese social media these days. ‘Kua kua’ groups (夸夸群) are chat groups where people share some things about themselves – even if they are negative things – and where other people will always tell them how great they are, no matter what.

The team pays $7.50 for a five-minute session complete with 200 “participants.” Their experience:

How does it feel to be praised by some 200 people, receiving hundreds of compliments? It’s overwhelming, and even though you know it’s all just an online mechanism, and that it doesn’t matter who you are or what you say, it still makes you glow a little bit inside.

Although some experts quoted by Chinese state media warn people not to rely on these praise groups too much, there does not seem to be much harm in allowing yourself to be complimented for some minutes from time to time. 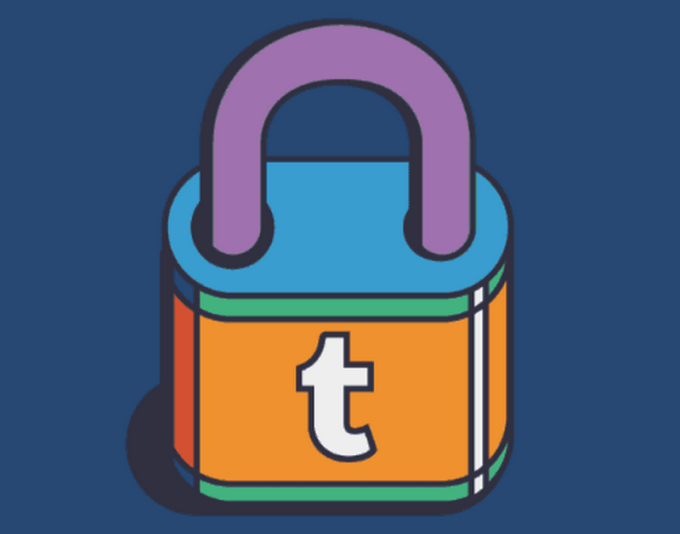 A lot of tech execs left their jobs yesterday (or were pushed out), but the same is also true in the media industry according to a new report:

Consolidation, declining revenue, combative language from the Trump Administration, and occasional violence marked 2018 for members of the media. It was also the year with the highest number of job cut announcements in the sector since 2009, according to the monthly Job Cut Report compiled by global outplacement and executive coaching firm Challenger, Gray & Christmas, Inc.

A huge challenge for traditional media and even some startups like Vice is that their cost structures are incompatible with their revenue models. We have heard this for years, and years, and years, and yet, we haven’t seen media companies rebuilding themselves from the ground up to be profitable today in 2019.

Red ink is not a business model.

Meanwhile, Tumblr (which is owned by TechCrunch parent company Verizon Media) seems to be heading for the abyss according to Shannan Liao at The Verge:

Tumblr’s global traffic in December clocked in at 521 million, but it had dropped to 370 million by February, web analytics firm SimilarWeb tells The Verge. Statista reports a similar trend in the number of unique visitors. By January 2019, only over 437 million visited Tumblr, compared to a high of 642 million visitors in July 2018.

As I wrote in a scathing review of the Tumblr decision (and my employer) a few months ago:

I get the pressure from Apple. I get the safety of saying “just ban all the images” à la Renaissance pope. I get the business decision of trying to maintain Tumblr’s clean image. These points are all reasonable, but they all are just useless without Tumblr’s core and long-time users.

Now the data is increasingly showing the high cost of these product decisions. And people wonder why media has layoffs.

Why can’t we build things? The inevitable vs the avoidable 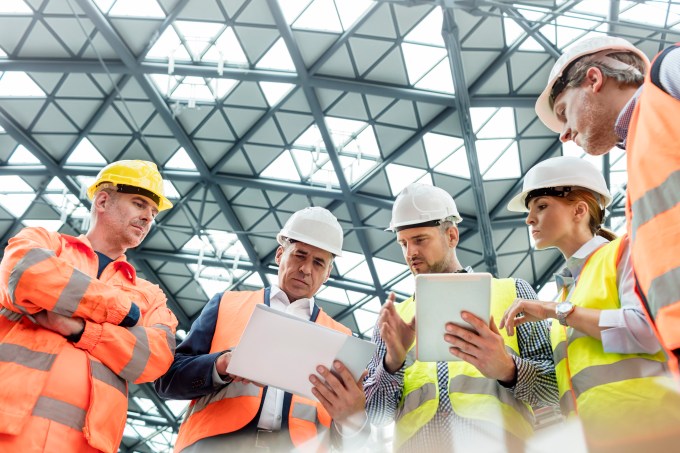 As we wind down our obsession with infrastructure development, it’s clear that there is no one answer to the question of “why can’t we build things?” Inefficiencies exist across all aspects of a project’s life cycle, from planning to financing to construction. While we can pin some of the difficulties to misaligned incentives, gamesmanship, or outdated business models, some of the friction in infrastructure development exist purely as a result of the deep complexity that underpins any project of such immense scale.

We’ve previously dug into issues on the infrastructure planning and financing side. This week, we sat down with structural engineer and author Roma Agrawal to learn more about engineering and construction processes and how they came to exist, which she touches on in her 2018 book, Built: The Hidden Stories Behind Our Structures.

Built acts as a layman’s primer into the history and science behind structural engineering. Using historical and modern examples, Agrawal breaks down all the under-appreciated factors — from complex physics and wind conditions, to water and fire resistance — that engineers have to consider when planning the built infrastructure on which we all layer our lives.

In our conversation with Agrawal, we tried to get a better grasp of the major issues large project engineers encounter and which ones are actually avoidable. These are some of the most interesting highlights of our conversation: