The announcement follows on Facebook’s earlier pilot of a photo-matching technology, which had people directly submit their intimate photos and videos to Facebook. The program, which was run in partnership with victim advocate organizations, would then create a digital fingerprint of that image so Facebook could stop it from ever being shared online across its platforms. This is similar to how companies today prevent child abuse images from being posted to their sites. 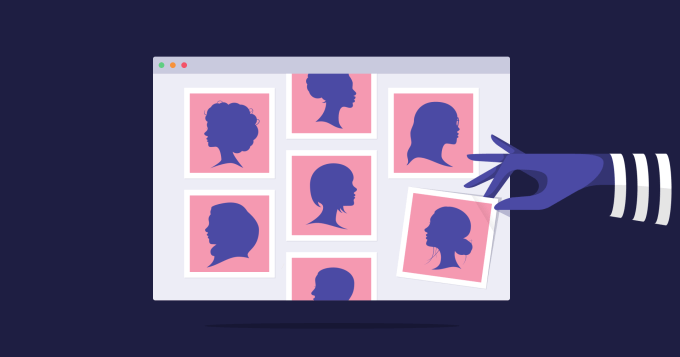 While the company was short on details about how the new system itself works, it did note that it goes beyond simply “detecting nudity.”

After the system flags an image or video, a specially trained member of Facebook’s Community Operations team will review the image, then remove it if it violates Facebook’s Community Standards. In most cases, the company will also disable the account as a result. An appeals process is available if the person believes Facebook has made a mistake.

Facebook admits that it wasn’t finding a way to “acknowledge the trauma that the victims endure,” when responding to their reports. It says it’s now re-evaluating the reporting tools and process to make sure they’re more “straightforward, clear and empathetic.”

It’s also launching “Not Without My Consent,” a victim-support hub in the Facebook Safety Center that was developed in partnership with experts. The hub will offer victims access to organizations and resources that can support them, and will detail the steps to take to report the content to Facebook.

CEO Mark Zuckerberg recently announced a pivot to privacy, where Facebook’s products will be joined together as an encrypted, interoperable, messaging network — but the move has shaken Facebook internally, causing it to lose top execs along the way.