Roboticists have the strangest pet projects. For Colin Angle, it’s vacuuming up lionfish. The iRobot CEO is also the co-founder of RSE (that’s Robots in Service of the Environment), a volunteer-based organization designed to create what it says in the name.

The organization’s first project, announced back in 2017, is a robot designed to capture the invasive species, which are capable of decimating reef fish.

Following a successful $29,000 Kickstarter campaign, RSE just announced the launch of the intensely named Guardian LF1 Mark 3. The fish-vacuuming robot works at depths up to 400 feet, where the fish tend to hang out and breed. It can be remotely operated via a laptop or mobile device for up to an hour at a go. 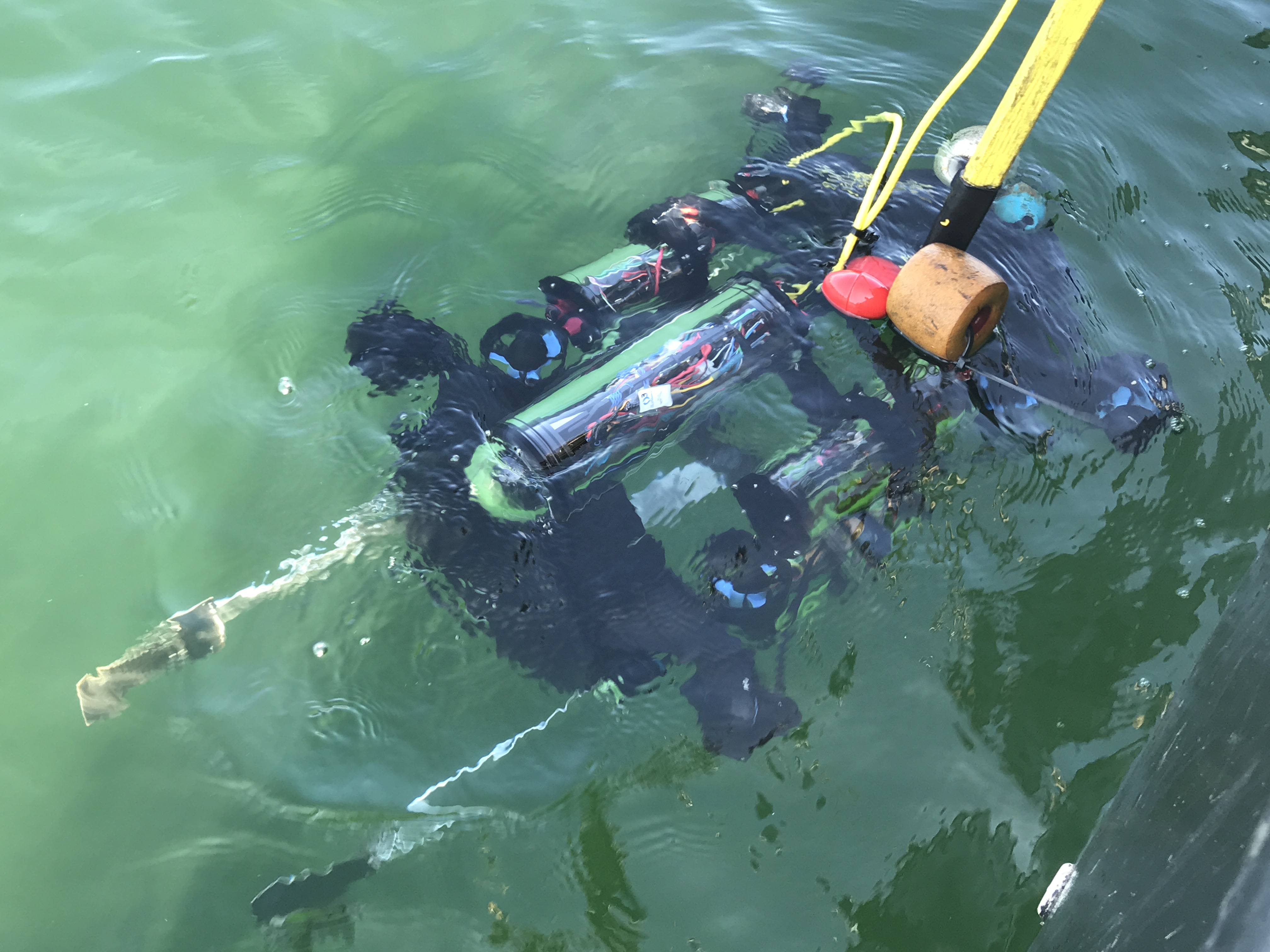 “The Lionfish are destroying the coral reef and decimating fish populations in the Atlantic,” Angle said in a release tied to the news. The latest innovations incorporated into the RSE Guardian LF1, enable the undersea robotic solution to go deeper, fish longer and pull in a larger haul. With each technical milestone we cross we get one step closer to saving our greatest natural resource by empowering fisherman with new tools.”

The device stuns the fish with a zap before collecting up to 10 in a single go. It’s currently a functioning prototype, which has been deployed during various testing missions in Florida.