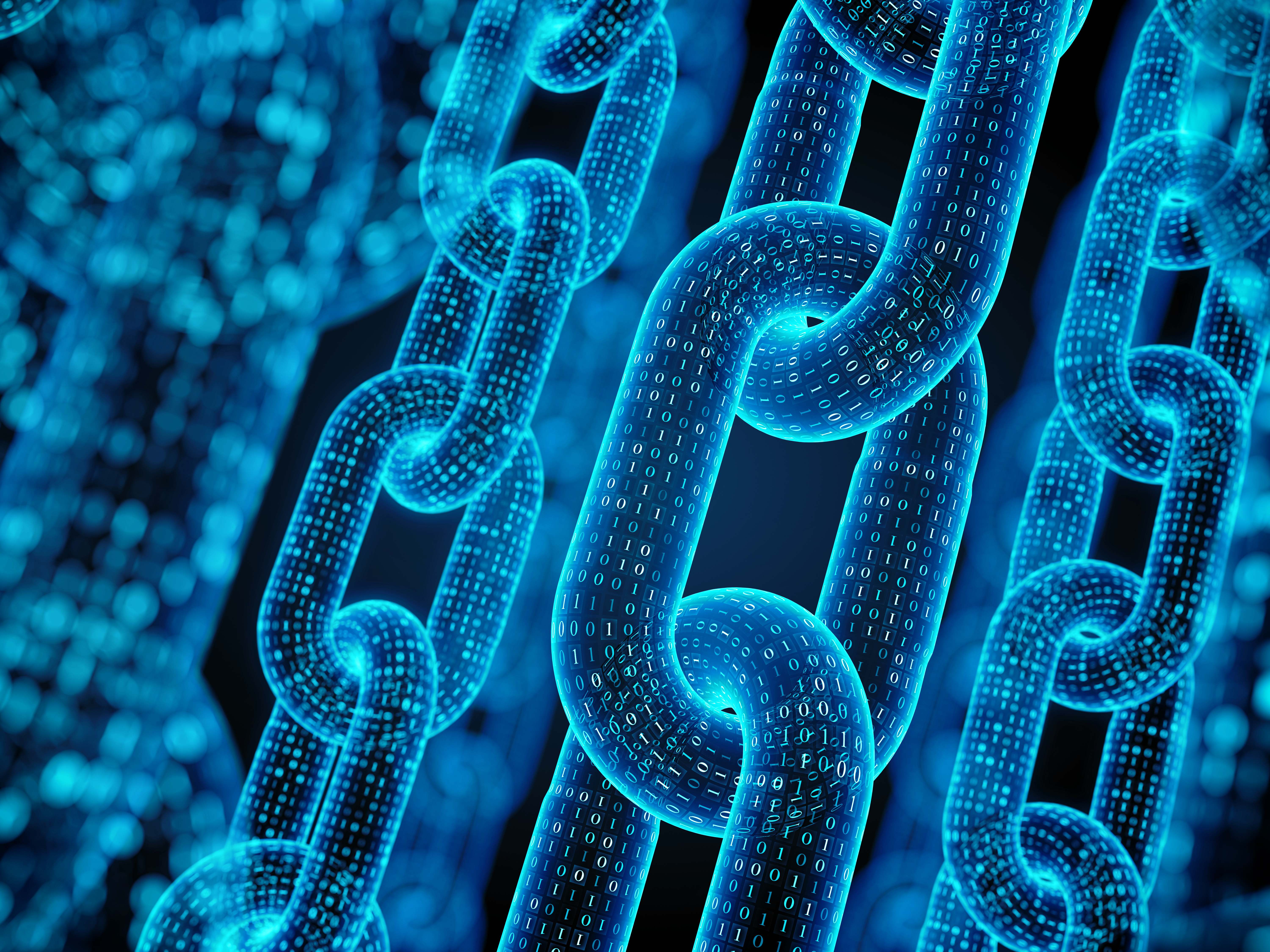 Google has made censorship allowances through an entirely different Chinese internet platform called project Dragonfly. Dragonfly is a censored version of Google’s Western search platform, with the key difference being that it blocks results for sensitive public queries. 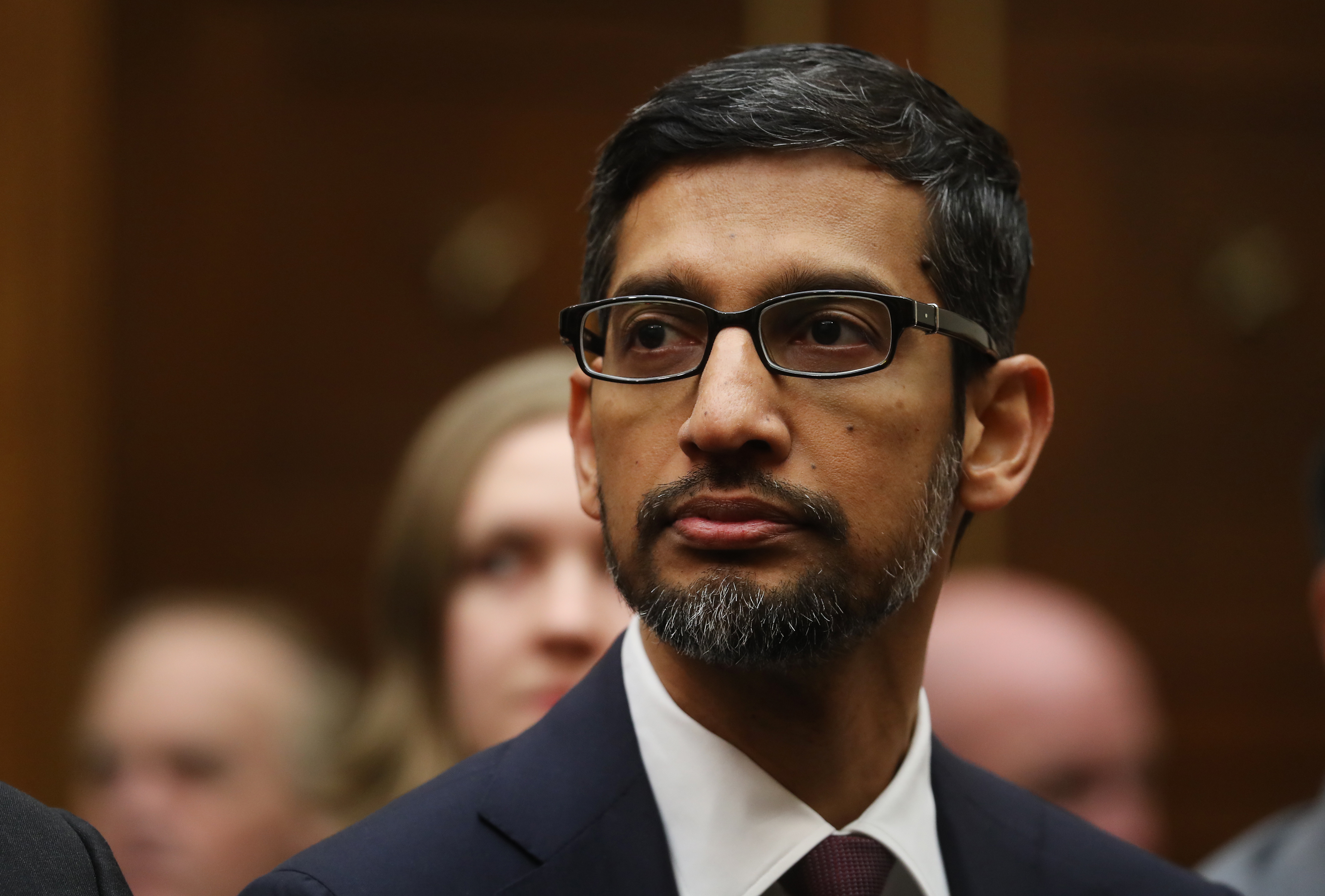 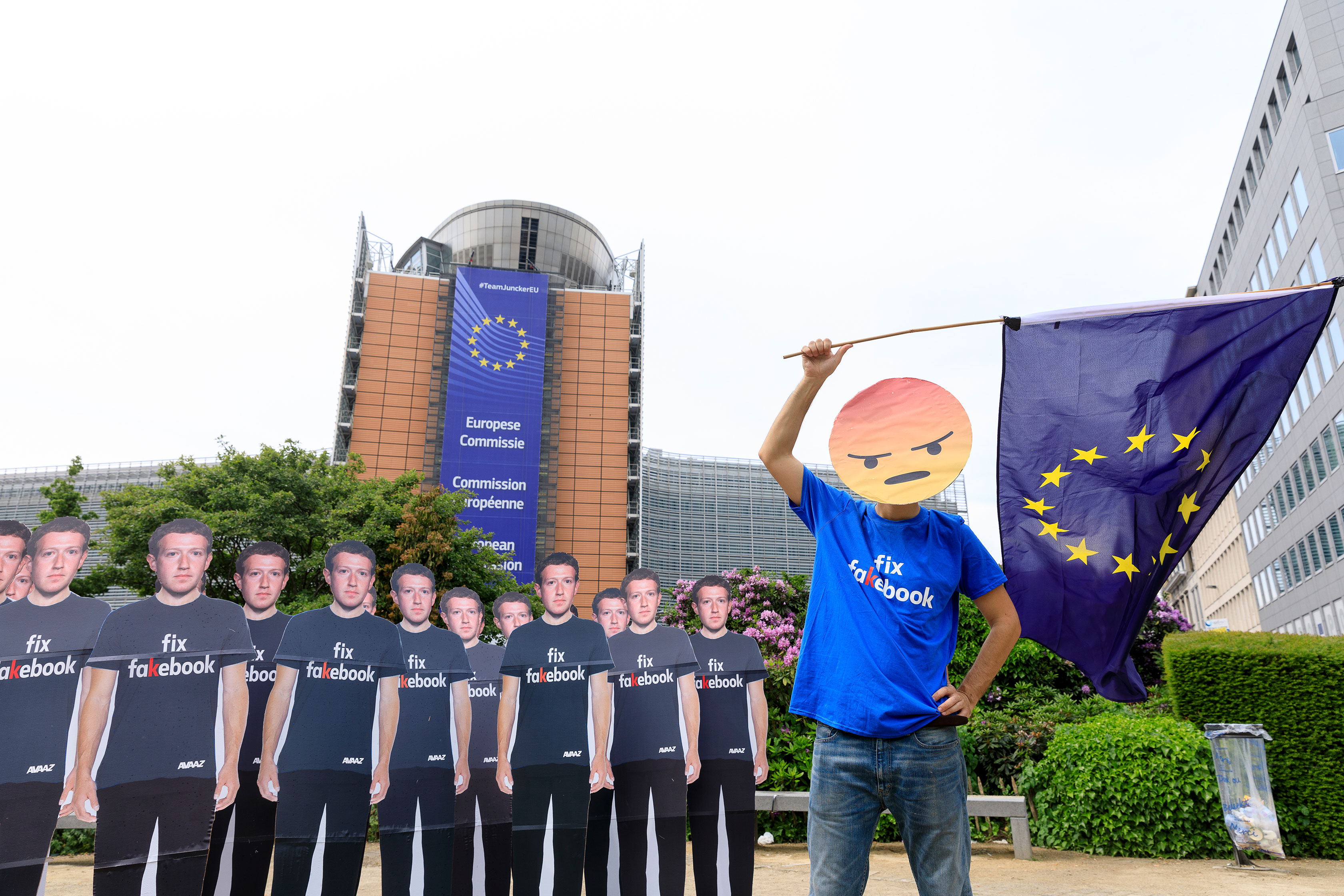